Rob Tuvey spoke of the importance of the new signings building relationships with the current squad after AFC Wimbledon lost 1-0 against Dartford at Princes Park.

The Dons have two more pre-season fixtures, against Woking and Scunthorpe, before their League One campaign gets underway against Doncaster Rovers on August 7.

Speaking to AFC Wimbledon’s club website, assistant head coach Tuvey said: “At times we showed some good signs off the ball, however on the ball, we need to move the ball quicker and with more of a purpose at times. But there was times today, where you can see some of the ideas that we have tried to put across to the players and they are trying to do it. Now going into the season, it’s about going into the finer detail of the play. 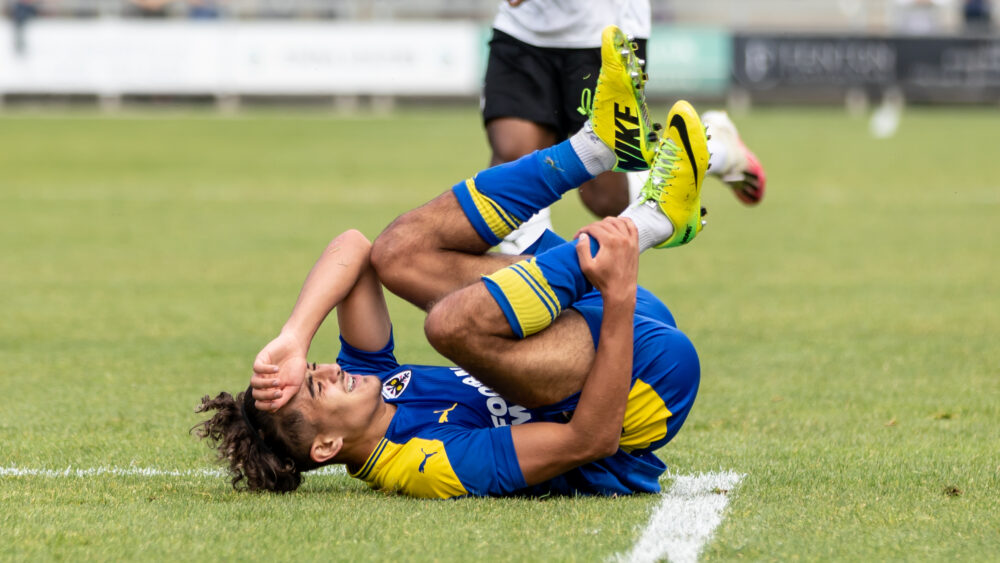 “If you look at today, we have some new players who are trying to fit into the squad and it’s about building those relationships really. The next two games will allow us to embed that.

“Ethan’s [Sutcliffe] coming back from injury as well so it was good for him to share the game time with Dan and he has a bright future ahead of him and hopefully he can keep improving with the U18’s.” 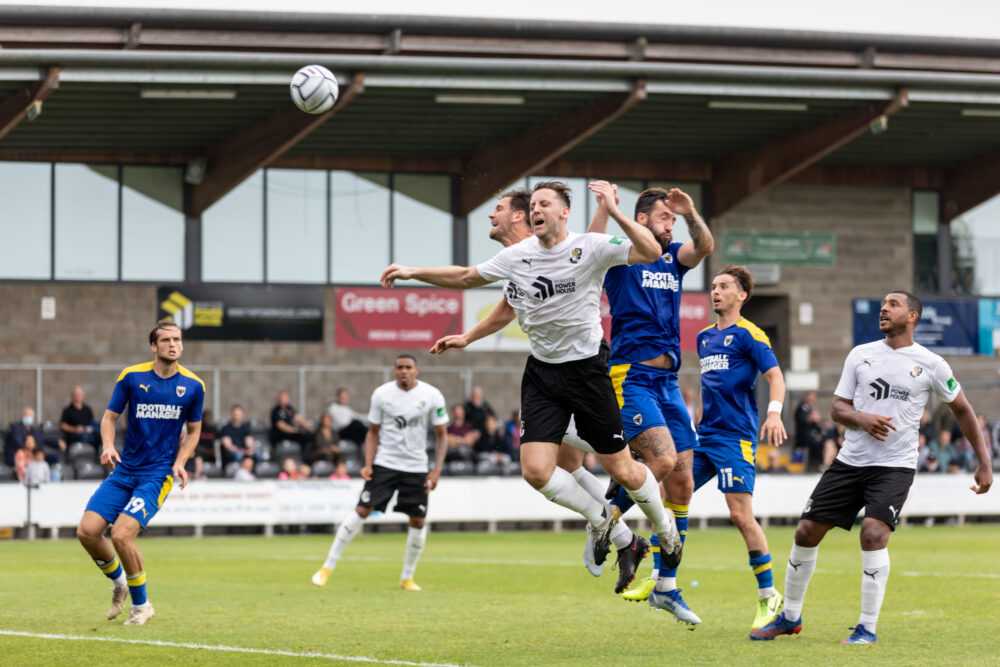