AFC Wimbledon boss Glyn Hodges feels the club’s real homecoming will be when fans are back at Plough Lane after they were unable to attend Tuesday night’s opener with Doncaster.

The Dons played their first game at Plough Lane in over 29 years, but unfortunately due to the ongoing Covid-19 pandemic it took place behind closed doors.

Hodges was quick to rue their absence, and admitted that emotions will run higher when they are finally in attendance.

He said: “I think that’ll be 10 times more emotional – there won’t be a dry eye in the house. Hopefully we can learn from [Tuesday], but that [when fans are back] will be special.

“Normally we drive in but we got a coach together, so the preparation was different tonight. It wasn’t quite like the home game that I wanted and would be in the norm. We knew there was always going to be something a little bit different about [tonight], we just needed to settle down. 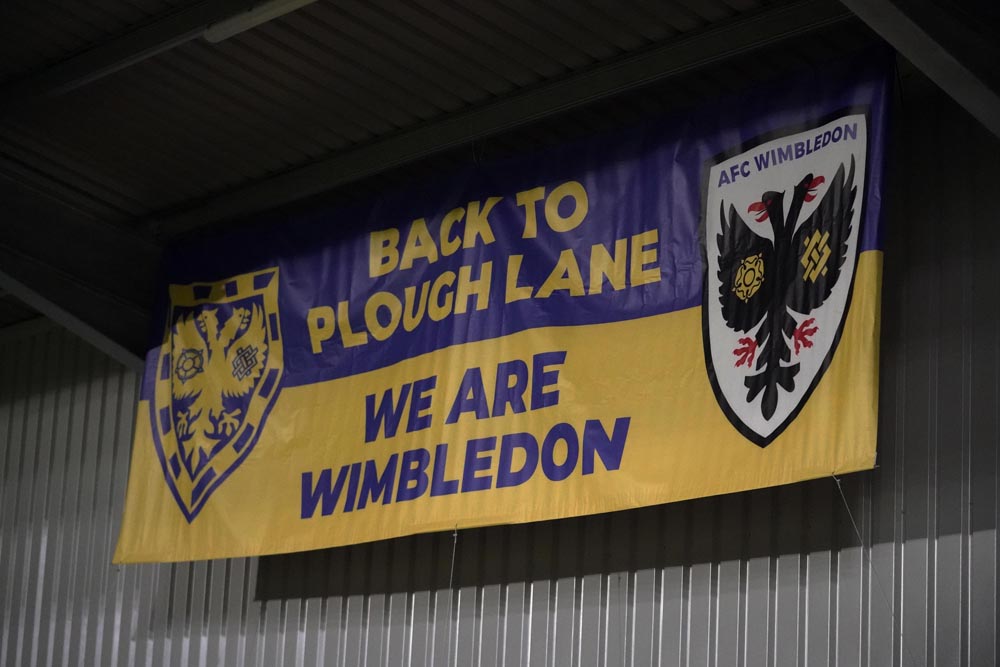 “It’s a great place to play. We’re home now, we’ve played our first game but there’ll be another big party when the fans come, so there’ll be another homecoming there that we’ll enjoy and that’ll be an emotional night. But [before] then, we just want to make sure that we’re comfortable in our surroundings and that we pick up some points here.” 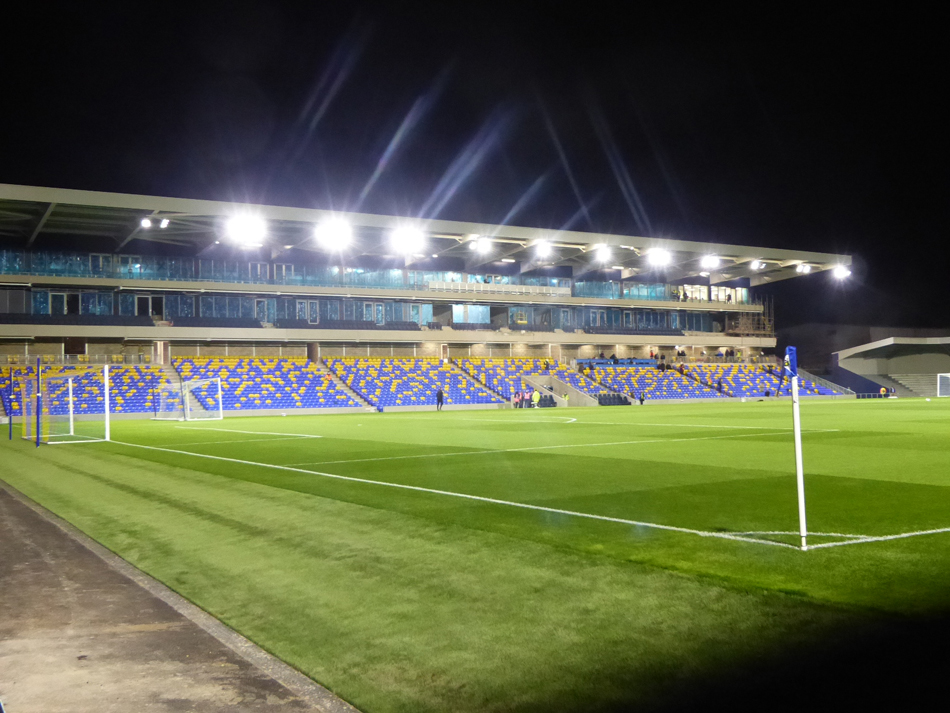 It was an emotional night for all of a Wimbledon persuasion, especially Hodges. The Dons manager started his career as a scholar with the club, racking up over 200 appearances in seven years. He discussed the need to keep his emotions in check as the man in charge of Wimbledon’s first game back at Plough Lane after over 29 years.

“For me you’ve got to [try to] keep [emotions] in check. Speaking about it and with people asking questions you get goosebumps and the hairs on the back of your neck stick up. It was [emotional] for me – if I do think about it then it does really get you emotional but you’ve got to get your business head on.”