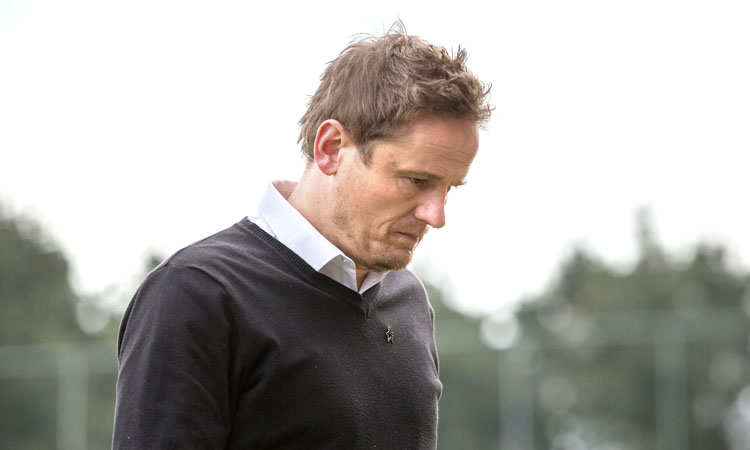 Neal Ardley will not let the pressure of AFC Wimbledon’s fight to stay in League One get to him – because that would be bad news for his players.

The Dons manager is hoping his side will put more distance between themselves and the bottom four by recording a second win over Charlton Athletic this season.

Lyle Taylor’s double helped Wimbledon beat the Addicks in the FA Cup second round in December.

Three points at the Cherry Red Records Stadium would be a major boost to the survival hopes and Ardley said: “There is not a lot I can do apart from focus on us and not let the pressure get to me. If it gets to me it will go onto the players.

“I’m trying to keep the whole place bubbling along and smiles on the faces of the players.

“We’ve got to do our best to get those boys in the best place they can be to play at their best – if their best then isn’t good enough then there is not a lot more you can do.”