The big centre-half has previous when it comes to playing the Gunners in the League Cup.

Heneghan lined up for Blackpool when they made the trip to north London in a fourth round EFL Cup clash back in 2018.

The Seasiders ended up falling just short in a lively 2-1 defeat – with Heneghan now poised to try and avenge that result in another fourth round tie this time with Wimbledon.

“What an experience,” reflects Heneghan in the build-up to the clash with Arsenal next week.

“It’s a great ground and we played against a massive team. We lost 2-1 in the end. We probably could have nicked a draw, or even a win, if I’m honest.

“But you’re playing against world-class players. You go there with no pressure at all though. It’s all on them and you’ve just got to try and enjoy it, which we did last time. 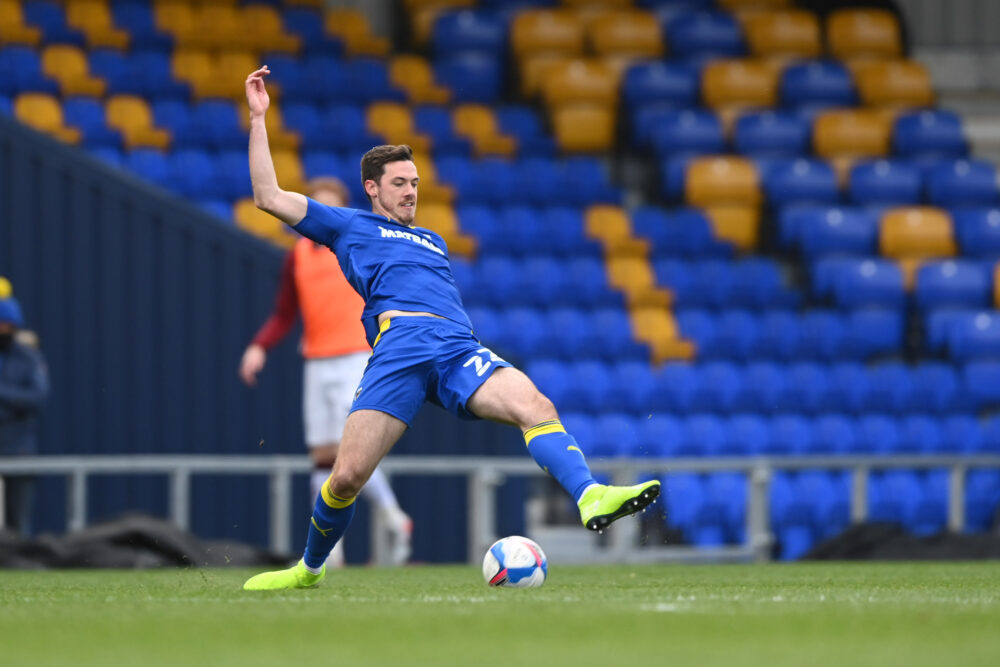 “Obviously, we came away with nothing then, but another crack this time with Wimbledon and I’m looking forward to it – hopefully it’s second time lucky!

Heneghan is no veteran – turning 28 on Sunday – but he is one of the most experienced players in Mark Robinson’s squad.

“I’d like to believe I have some valuable experience and can act as almost a role-model for the younger lads in some sense,” he said.

“Hopefully my knowledge and what I’ve gone through in my career can help, but none of them will be freezing there. Everyone is absolutely buzzing for this game.

“We’ve got to focus on Plymouth on Saturday first. But everyone was over the moon when the draw was made, so hopefully next week we can go there and put on a show.”

Wimbledon have form when it comes to giant-killing in cup competitions.

And Heneghan is adamant that they can live up to that reputation again after the Gunners’ miserable start to the Premier League season.

“You’ve got to go there with every belief that you can win the game.”

“But let’s not take away from the fact that we’re playing a Premier League side with world-class players, so it’s going to be a tough game.”

But as eager as the Dons are for the cup tie next Wednesday, building on an impressive start to the League One season remains the primary focus for Robinson’s men.

“The league is the most important thing for us this year,” added Heneghan, who won three caps for England C.

“We want to go and make a statement in this league, and we want to be up there at the end of the season.

“We firmly believe we can do that and achieve something this season. So, our main focus will be on Saturday and doing all we can to get the three points, because it’s vital we carry on this run.

“We need to keep the momentum. We’ve been saying for a while now that we need to get back-to-back wins, and we’ve done that. 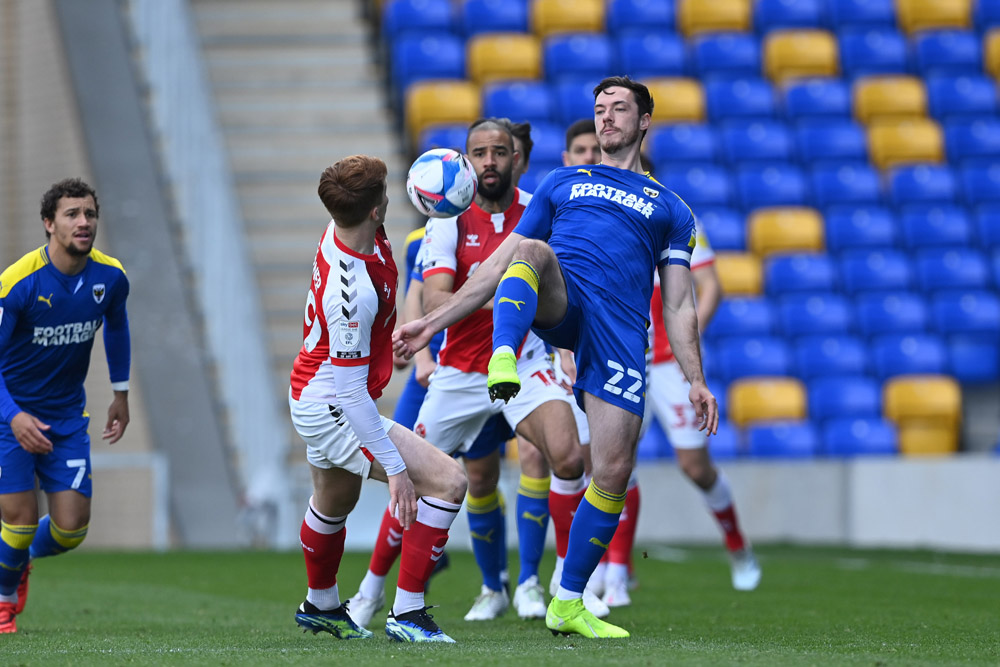 “When you win, obviously you’re ecstatic because it’s what you go out there to do. But we keep a lid on it, in a sense.

“We have our little outbursts, after the game – we celebrate – and then get our heads back on business.”

Videos of the Dons players and staff on the journey back from Morecambe went viral over the weekend, as they celebrated their rollercoaster win on the coast with a medley of Oasis songs.

But Manchester-born Heneghan was absent, as the trip gave him a rare opportunity to see his family up north.

“I’ve travelled around before but obviously being down here it’s a lot harder for family to get down and see me with work commitments,” said Heneghan, who lists Chester, Motherwell and Sheffield United as other playing stops.

“But I’ve absolutely loved it down here, it’s been unreal. I’ve been enjoying it and hopefully I can do something special this year with Wimbledon.”

Wimbledon’s current league position of fourth is cause for optimism that something special is indeed brewing in SW19.

“We’re frustrated we’ve not got two more points, which is probably a good sign considering where we are in the league,” said Heneghan.

“We had a good run at the end of last season and scored a good few goals, so it was all about maintaining our performances.

“We’ve got the new recruits in and got them on the same page with how we play and stuff.

“We’ve always had that belief on where we can go, but it’s nice to be able to back it up and get the points.

“It’s an exciting period for the club – it’s back on the rise. People are talking about us, which is great for the club.”