By Dave Hunt-Jackson at The Kassam Stadium

AFC Wimbledon earned a point from a tough encounter against a very impressive Oxford United side on Saturday. 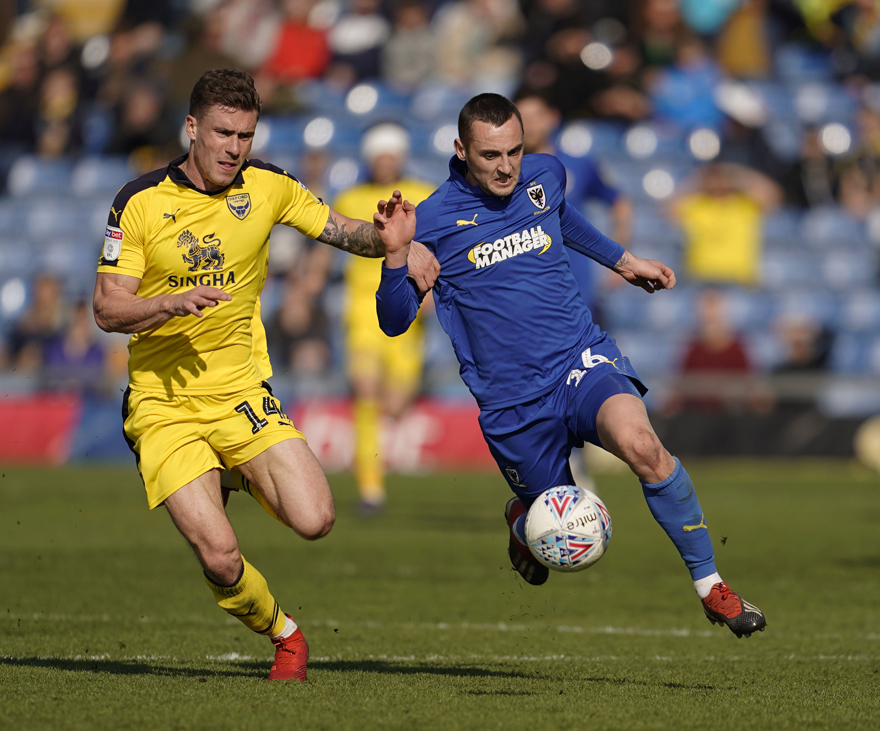 Although Dons manager Wally Downes felt his side were not at their best, they did extremely well to cope with hosts who moved the ball quickly and to good effect. 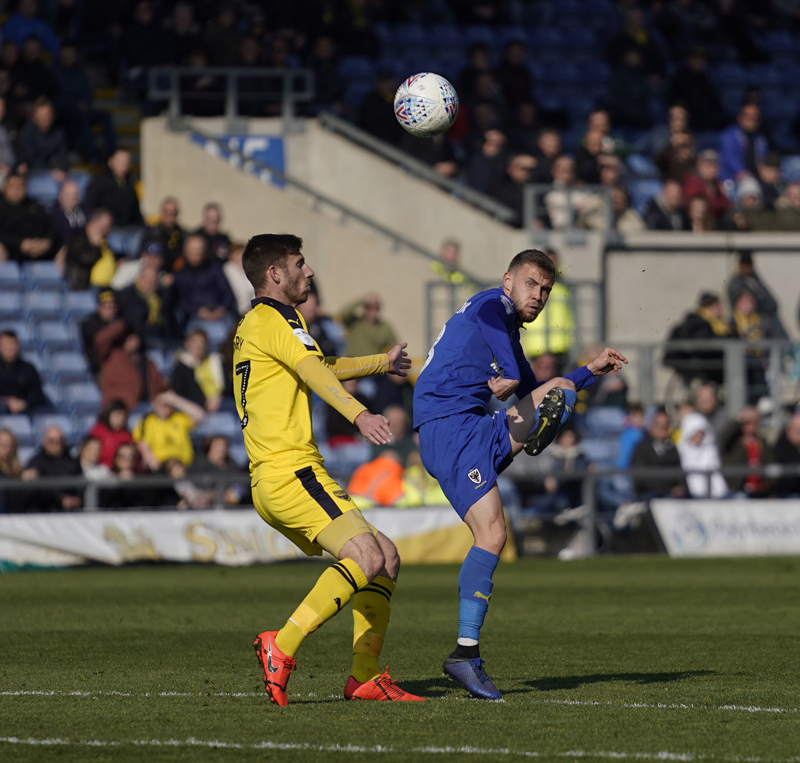 Wimbledon also had to deal with yet another indifferent refereeing performance. 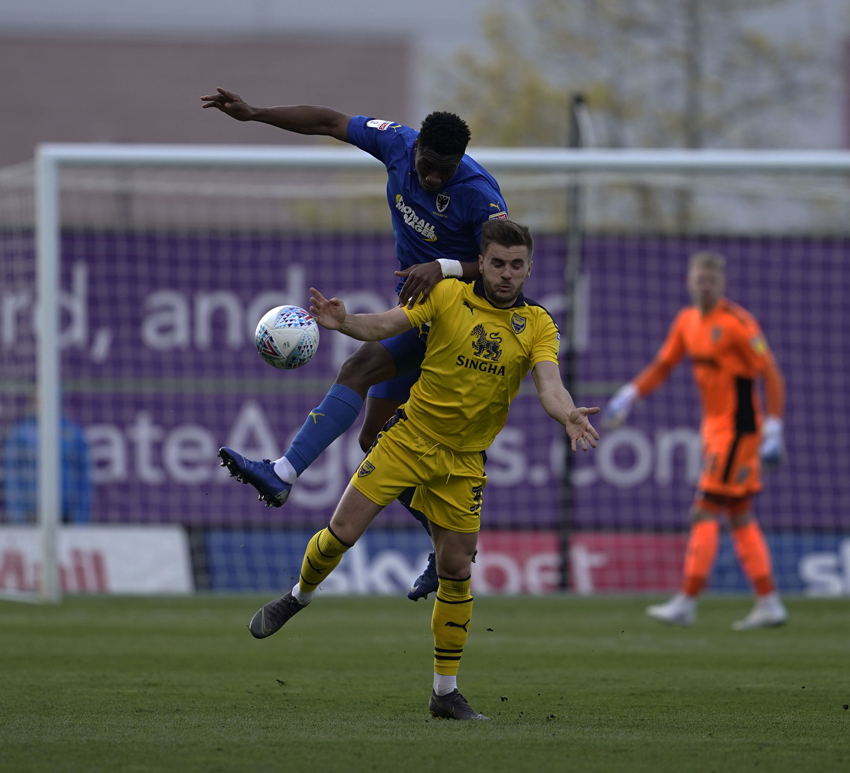 This was exacerbated by an Oxford side who resorted to various underhand tactics under the management of the ever-popular Karl Robinson. Although the 1,301 Dons fans did not unfurl any banners for the ex-franchise boss he received his usual warm vocal welcome. 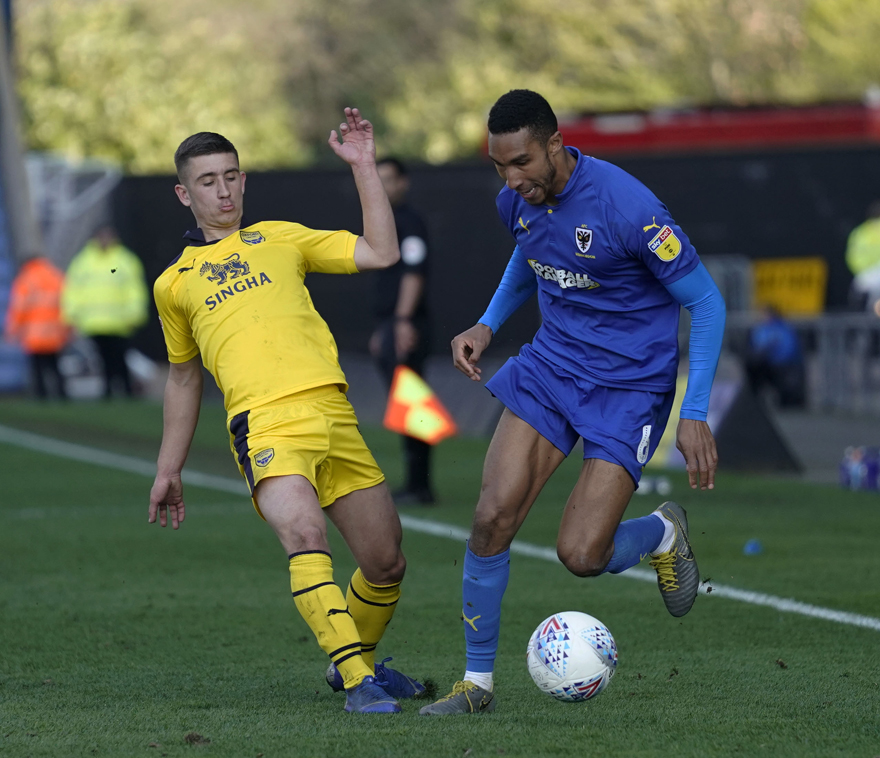 Downes made just one change to the side that drew against Accrington with Terell Thomas replacing Rod McDonald in the centre of the defence. There was a welcome return to the squad as Deji Oshilaja was named as one of just six substitutes. 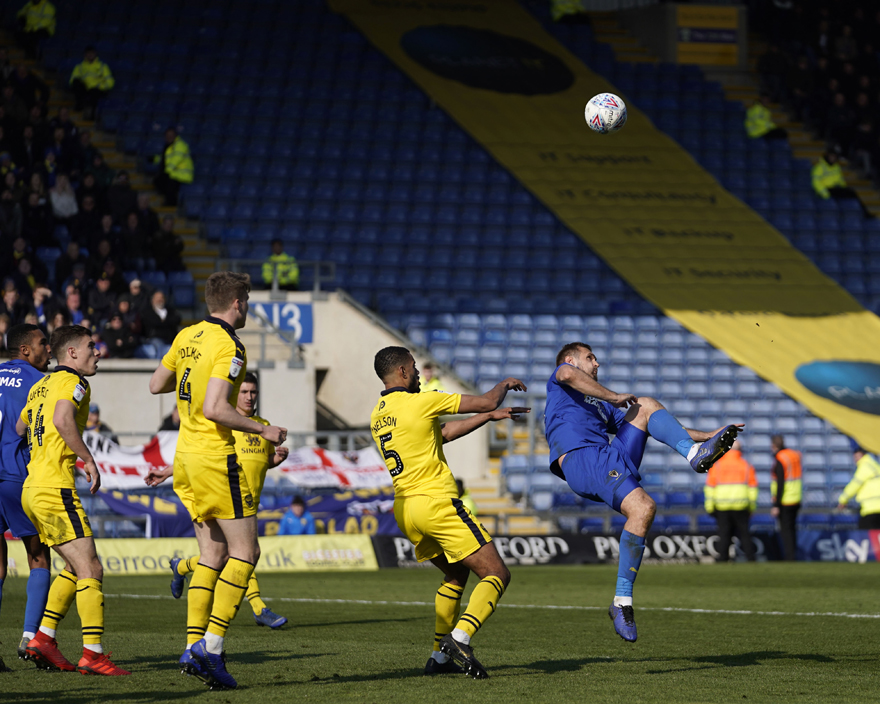 Oxford had most of the possession, most of the chances and will consider themselves very unlucky not to have taken all three points against a Wimbledon side who had on-loan keeper Aaron Ramsdale to thank for yet another clean sheet. 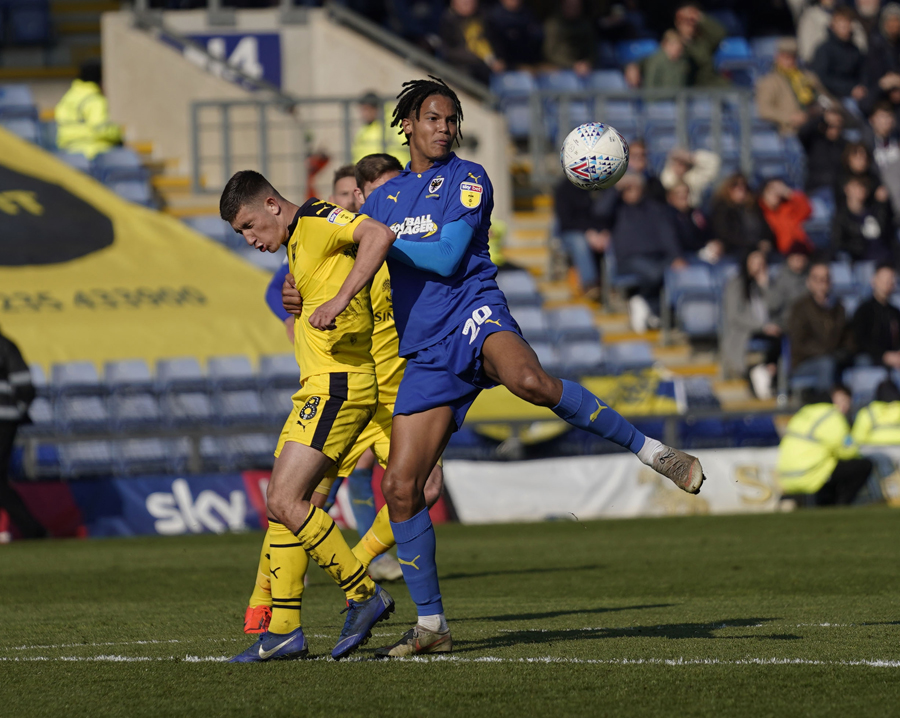 Rambo was showing the form that earned him a EFL player of the month nomination for March and made three outstanding saves. 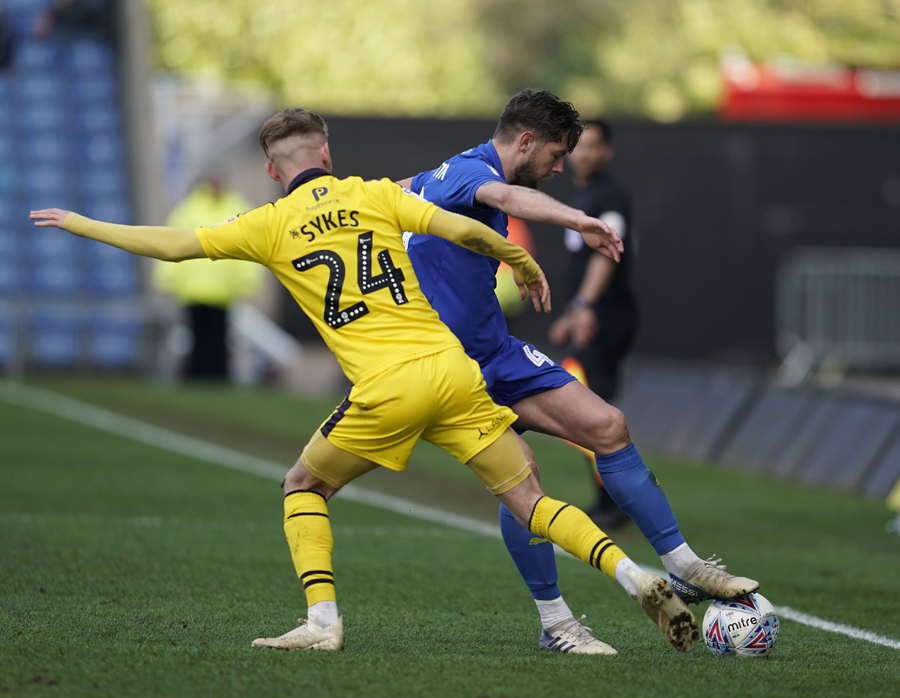 In front of him the back five were kept busy all afternoon with Paul Kalambayi back to his best after a disappointing performance against Accrington. 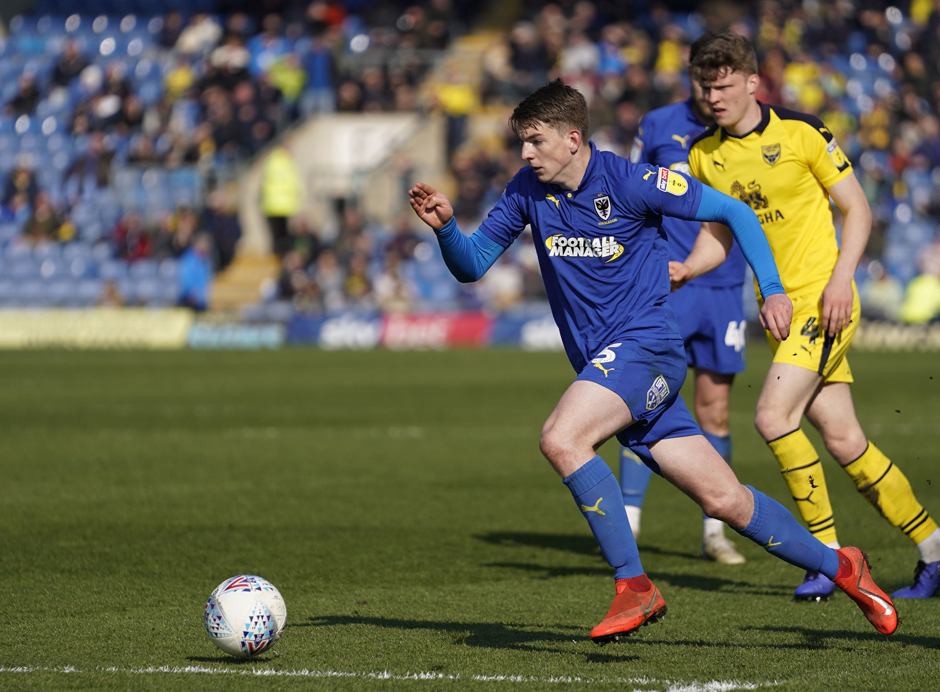 Whereas Accrington was definitely two points dropped, this was a point won and keeps Wimbledon a point below safety with both Southend and Scunthorpe above them having inferior goal differences. 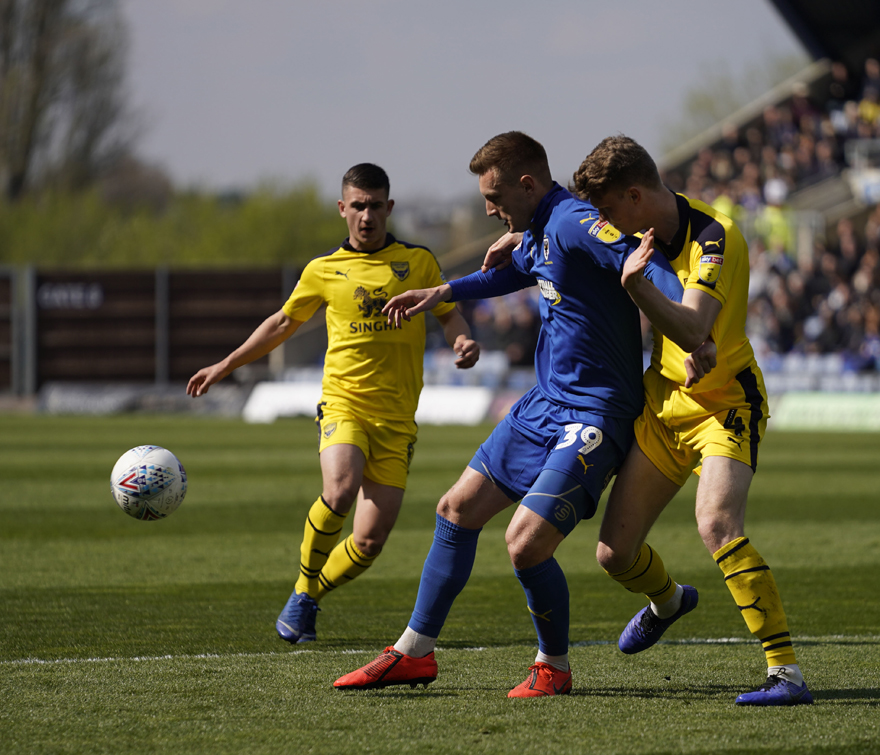 Oxford were always going to provide a stern test for the South Londoners and yet Wimbledon once against found a way to stay in the game. There was the now customary fighting spirit and no-one tried harder than Ramsdale and his fellow loanee Steve Seddon. It was no less than the Dons fans deserved – especially as their numbers were swelled by the fact this was the annual volunteers day. This made for a noisy away following and there will need to be more of the same at Luton on April 23 and for what is looking like it could be the crucial finale to the season at Bradford on May 4. 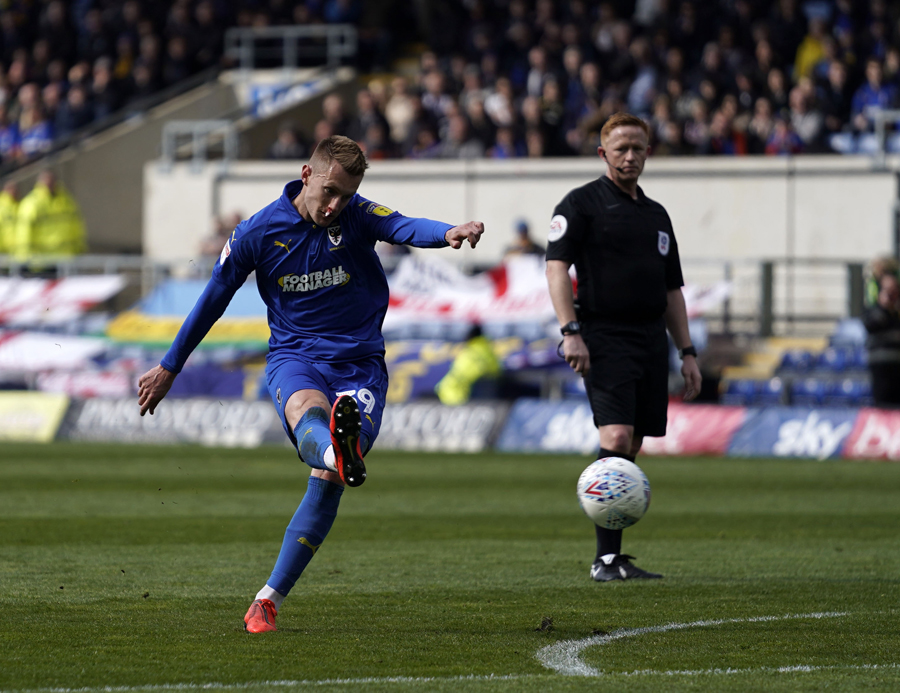 AFC Wimbledon go into the last four games in good heart and will be hoping that Easter continues their resurrection under the Crazy Gang’s creator. 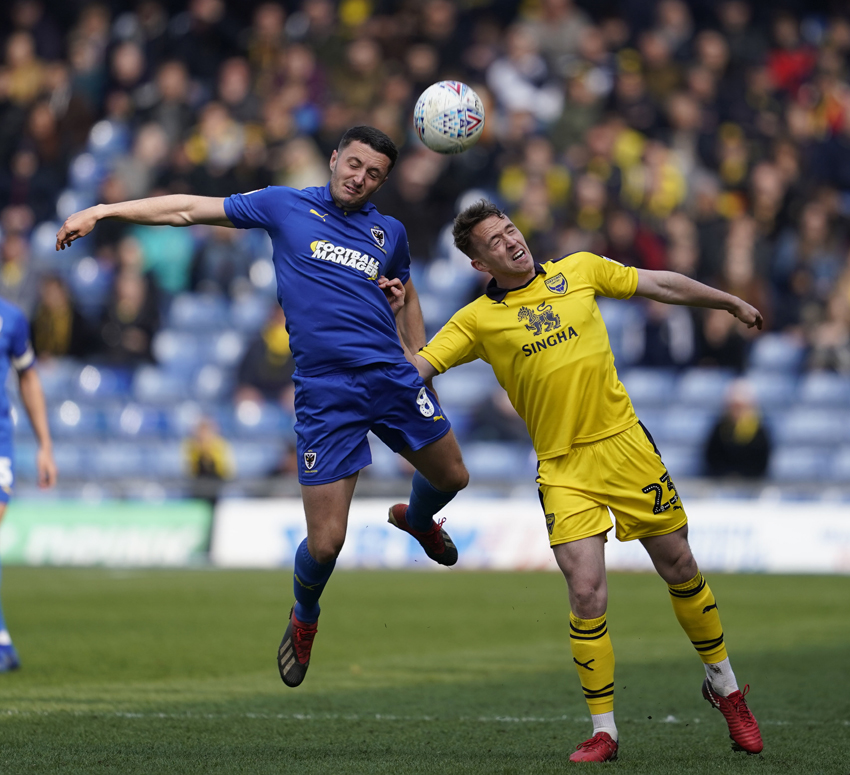 If they do escape the drop they will owe quite a debt of gratitude to Ramsdale. His stock is rising game by game as he strives to keep the Dons in League One.