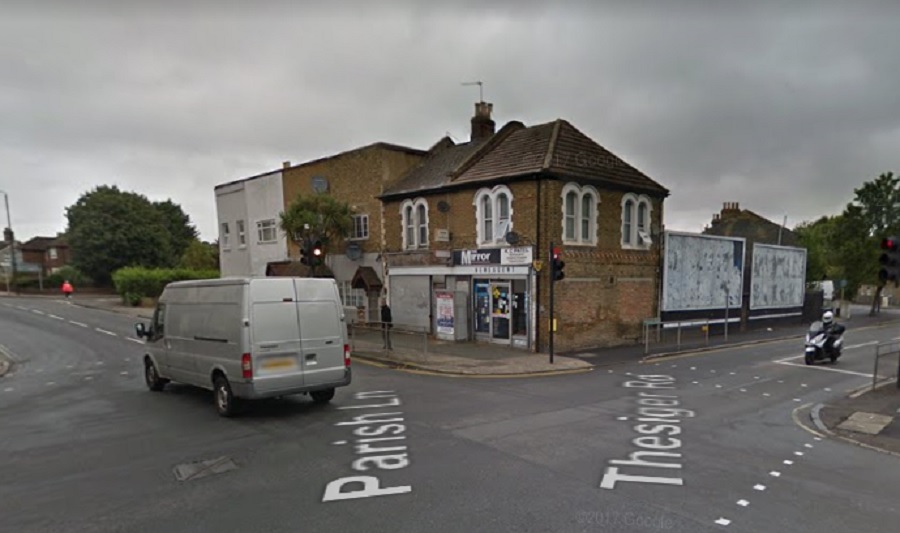 Detectives are appealing for witnesses following a collision in Penge after which the occupants of a car fled the scene.

Police were called shortly after 6.47am on Sunday, 18 March, to reports of two vehicles colliding on the crossroads of Parish Lane and Thesiger Road.

The driver and passengers of one of the cars – a white Mercedes – stopped at the scene to assist officers. Nobody travelling in the Mercedes was seriously injured.

The occupants of the second car – a silver Ford Focus – fled the scene and are currently outstanding.

A man, aged in his 20s, was taken to a South London hospital. His injuries are thought to be life-threatening. At this stage, it is unknown whether the injured man was a pedestrian or had been travelling in the Ford Focus.

Detectives from the Met’s Roads and Transport Policing Command are investigating. They would like to speak to anyone who witnessed the collision or saw anyone running away from that area.

Anyone with information is asked to contact the Serious Collision Investigation Unit based at Catford on 020 8285 1574 or Crimestoppers anonymously on 0800 555 111.