Dulwich got back to winning ways in Division Two of the Surrey Championship, with a comprehensive victory by 97 runs at home to Worcester Park.

Dulwich elected to bat, but found scoring difficult against accurate bowling in challenging conditions, losing Ollie Sykes and Frankie Brown to make it 27-2 in the 14th over.

Matt Marfani joined opener Ollie Steele, with the score not reaching 50 until the 24th over. The pair had added 41 when Marfani fell for 25, made off 37 balls. Will Bancroft helped Steele add 27 for the fourth wicket, but he and Michael Harms fell in successive overs to make it 98-5 after 36 overs.

This brought in skipper Jon Lodwick, who attacked the bowling from the start. He and Steele had added 46 in 10 overs when Steele finally fell for 59 with the score on 144 after 45.2 overs. He had faced a mammoth 147 balls, but his innings was vital in keeping an end secure and laying the foundation for what was to come. 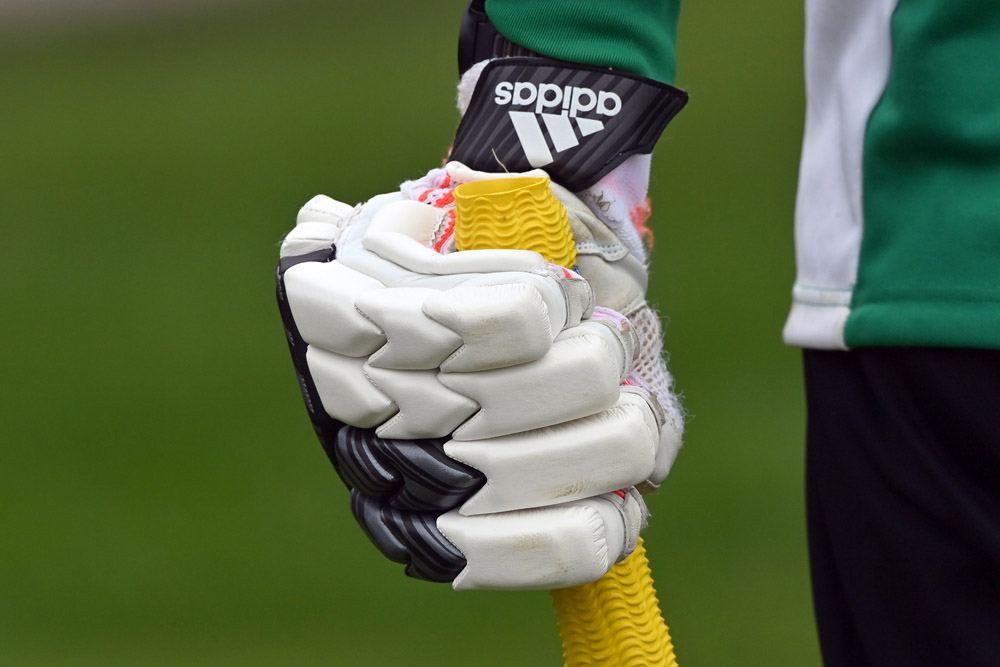 The remaining 4.4 overs saw a further 48 runs added, including 21 off the last over. Lodwick scored 35 of them to finish on 62 not out, off just 50 balls, with four sixes. Nick Gunning was run out and Simon Harwood also remained undefeated as Dulwich closed on 192-7 off their 50 overs.

With conditions easing, Lodwick and Harwood were unable to exert the same pressure as their rivals, and runs flowed freely as the Worcester Park batsmen went for their shots.

The 50 came up in just nine overs, 15 less than Dulwich had taken, though not all the runs had come off the middle of the bat. But crucially they had lost skipper Richard Rawlings and both the Hill brothers in the process, all to Harwood.

Spin was introduced as early as the 10th over, in the shape of 16-year-old leggie Ahmed Khan, who had earlier taken a stunning catch in the gully to dismiss Rawlings.

He took a wicket with his second ball to reduce them to 50-4. The fifth-wicket pair added 23 before Khan took two wickets in successive balls in his fifth over, and he repeated the feat in his ninth to finish with figures of 5-16.

Gunning took the ninth wicket and Harwood returned to claim the 10th and finish with 4-26 off 6.2 overs.

Worcester Park had lost their last four wickets for three runs to be dismissed for 95 off 28.2 overs. The only prolonged resistance had come from Scott Kent, who faced 66 balls for his 39.