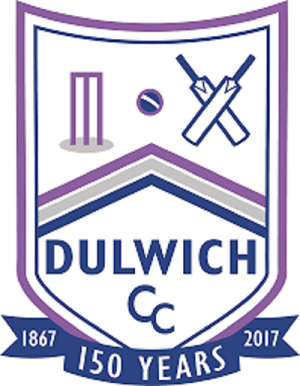 The match, which took place at Lord’s nursery ground was scheduled for last season but got scuppered by the weather.

Dulwich, who won four of their final five league games, were set a daunting total of 313 but an unbeaten partnership of 87 for the last wicket saw them clinch victory off the penultimate ball.

Jon Lodwick scored 78 of those runs, finishing on 82 not out off 40 balls.

Salaar Waqar, with 4-44, was Dulwich’s most successful bowler and also struck 69 off just 35 balls with the bat.

Matt Balch helped hold the South Londoners’ innings together with a patient 54 off 99 balls.

Sam Ellison, who had retired with blurred vision after just one ball, recovered to smash 37 off 20 balls in a stand of 46 in five overs for the sixth wicket with Assan Crawford-Khan.

Dulwich lost four wickets for eight runs as they declined to 227-9 after 41 overs. But Lodwick, with good support from Sunil Isaac, pulled off a dramatic win.