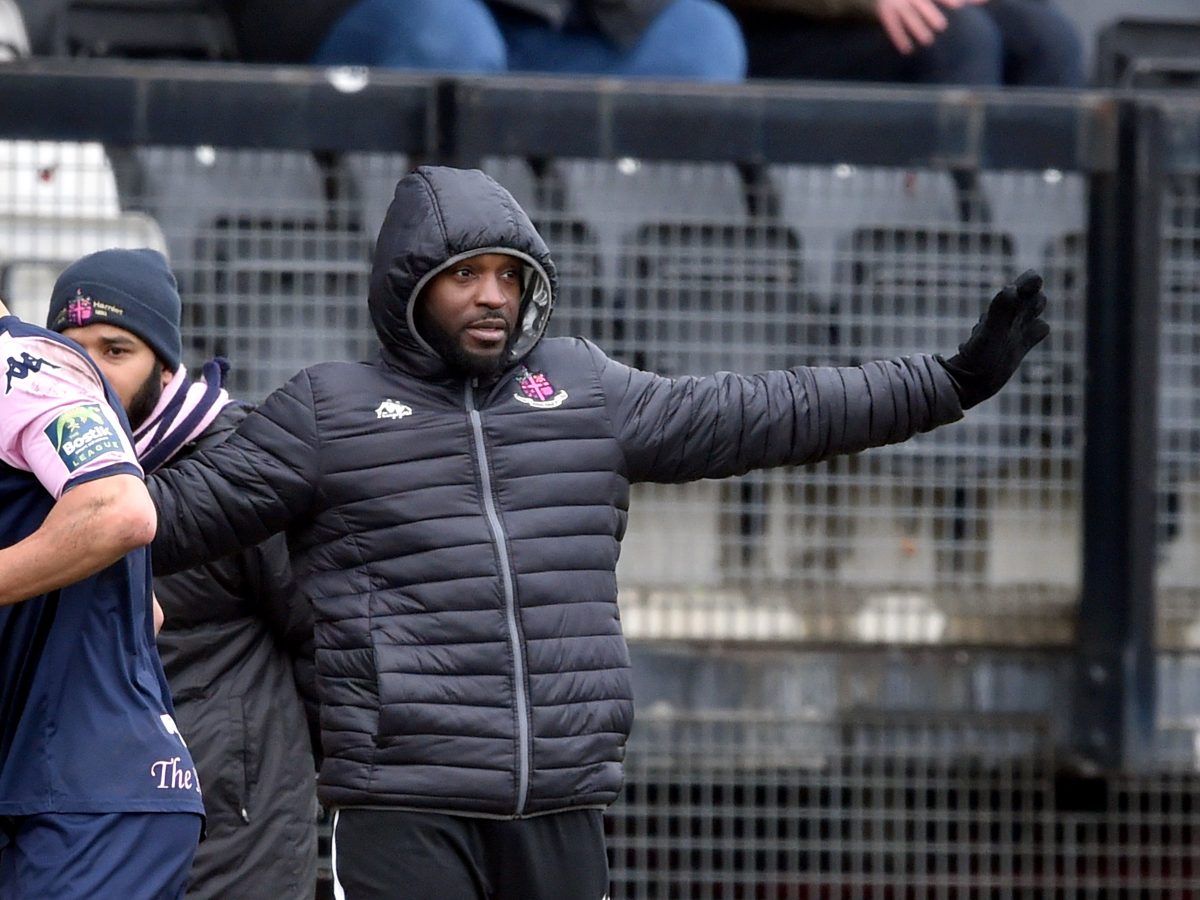 Dulwich Hamlet boss Gavin Rose is still planning to play his strongest side in Saturday’s home game against Margate – despite their automatic promotion hopes ending.

Billericay were crowned Bostik League Premier Division champions after a 2-0 win over Harlow on Tuesday.

Dulwich are guaranteed home advantage in next Thursday’s play-off semi-final.

Rose is planning to make change for tonight’s trip to Kingstonian but said: “We’ll play as strong a team as possible for Margate because I wouldn’t want them rested for too long and not feel sharp going into the game.”

Dulwich are groundsharing with Tooting & Mitcham after being forced out of their Champion Hill home. Because they are league runners-up they would also host the play-off final at the KNK Stadium.

“In terms of sheer numbers it will feel like home advantage,” said Rose. “Everyone will be able to come over.

“Before we have never had the final at home because we haven’t finished in second place. We need to capitalise on that this time around.”