Gavin Rose is refusing to get carried away by Dulwich Hamlet’s impressive start to the National League South season.

Goals from Quade Taylor and Giovanni McGregor, both former Crystal Palace players, earned a 2-0 win at Chelmsford City on Saturday and lifted the South London club to third in the table.

Rose’s side are six points behind second-placed Maidstone United but have a match in hand.

“We’ve had a couple of draws and felt we could’ve won them,” said the Hamlet boss. “We’ve done alright. We feel there is more to come in terms of performance. We’ve had stages of games where we’ve looked really good and other bits where we’ve just hung in there. 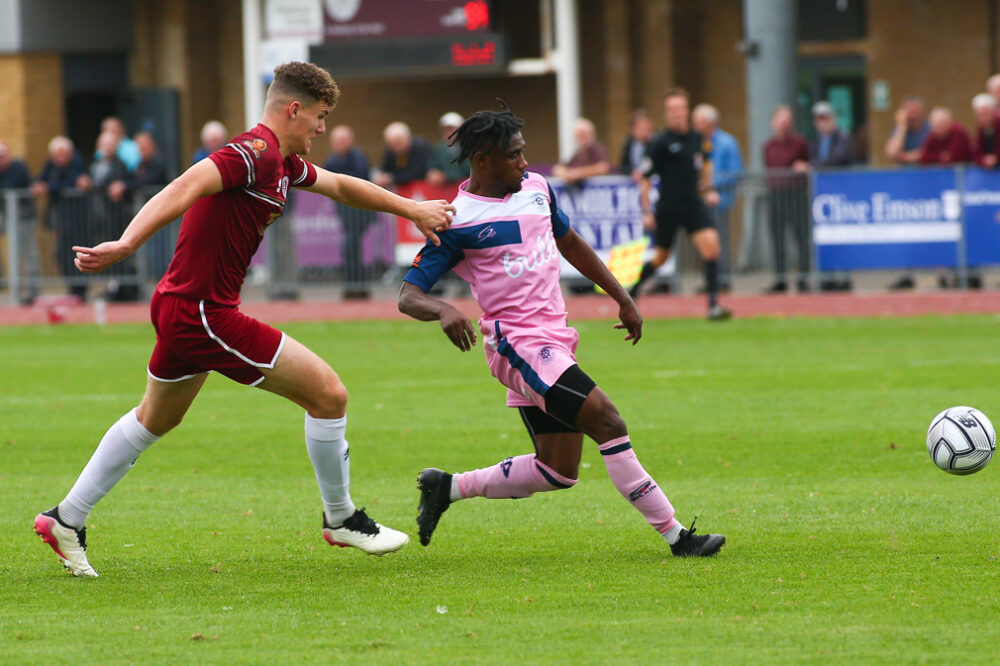 “It is really, really early days. It is nice to have a good start but it is not a reflection on what will happen at the end. We need to keep progressing as a team, individually and collectively.

“Over the years we have never really started well, even those seasons when we ended up winning the league. So it is good we’ve been able to do that this time and still look at what we need to improve, just like every other club will look to be doing.

“We’ve been in this league a few years now but have only had one season that’s actually finished [due to the Covid-19 pandemic]. We’ve probably played one-and-three-quarters of a season at this level and have a little understanding now of what the league is about. We’ve got a little bit more of a handle on that.” 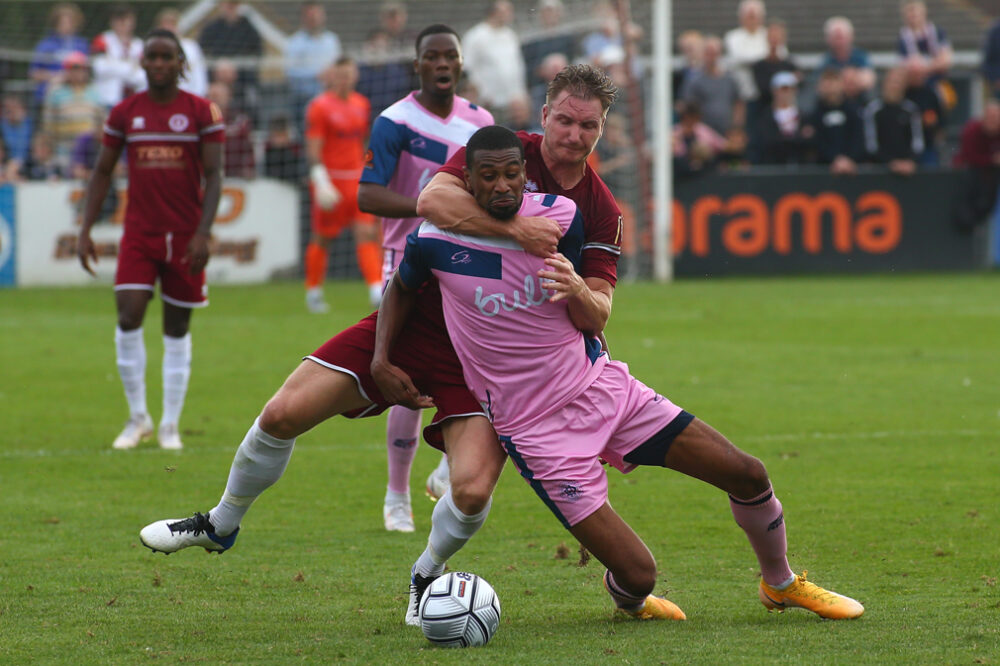 McGregor supplied the corner for Taylor to head in an early opener at Chelmsford. Then he converted a free-kick soon after. The 22-year-old, pictured inset, signed for Dulwich after being released by the Eagles in October 2020.

“He is someone we wanted to take on loan when he was at Palace but it never worked out,” explained Rose. “Gio didn’t go on many loans and it’s something that stifled his development.

“He has got some really good attributes. He’s a good box-to-box runner and can handle the ball. He is an all-round midfielder. I wouldn’t say he is outstanding at one thing, but he can do a little bit of everything.

“It is about having a couple of things we can hang our hat on him doing so that when people do have a look you can say ‘he does this really, really well and he is good at the other stuff too’.” 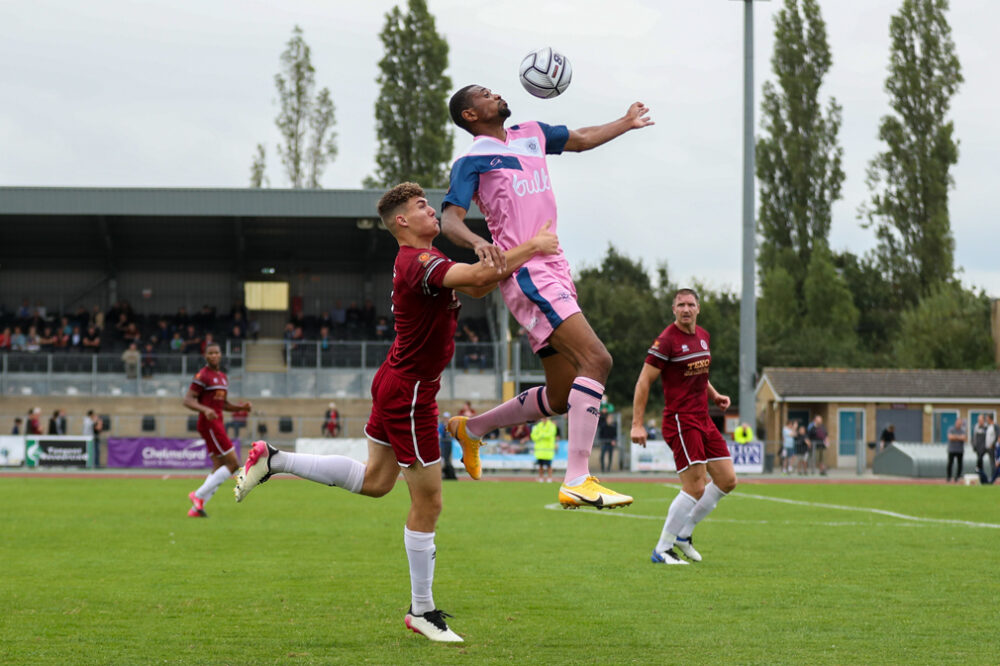 “Gio has always been one who likes to take free-kicks in training,” he said. “Junior took him aside. He probably thought Junior didn’t know what he was talking about, but Junior was a very good free-kick specialist.

“Gio has taken that on board and scored two or three free-kicks this season, as well as a couple hitting the post and bar. He has clearly added to his arsenal.”

Dulwich do not have a match this weekend due to their early exit from the FA Cup.

They head to AFC Croydon Athletic in the London Senior Cup first round on Tuesday.