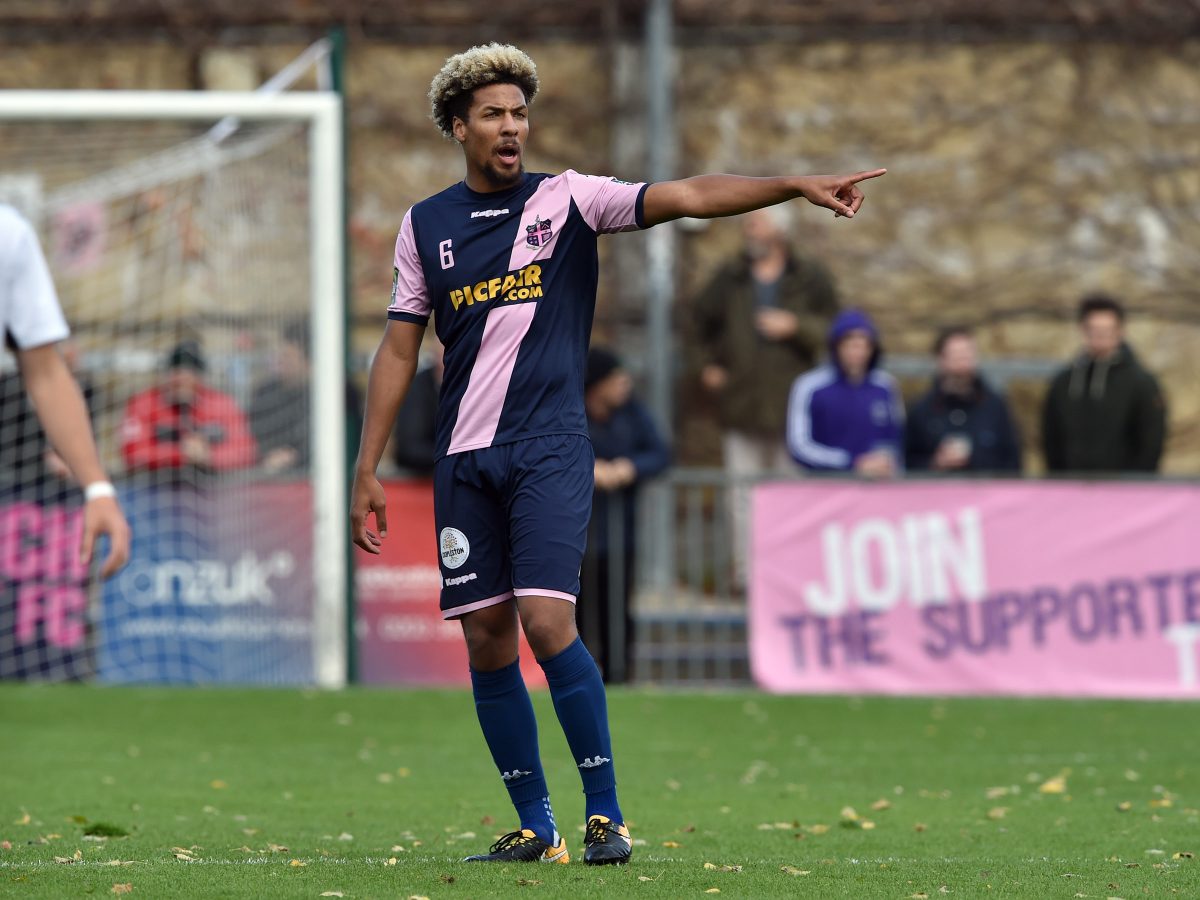 Dulwich Hamlet face Leiston on Thursday night as they look to move a step closer to sealing promotion to National League South.

Gavin Rose’s side were unable to deny Billericay Town the Bostik League South Division title, finishing four points behind the big-spending Essex outfit, but did secure second spot in the table.

That means that Hamlet have home advantage – albeit at Tooting & Mitcham’s KNK Stadium – for this week’s play-off semi-final against Leiston, who finished 16 points behind them.

The Suffolk club lost 2-1 at home to Hendon on Saturday but their superior goal difference took them into the Hamlet clash as they finished level on points with Leatherhead.

Dulwich warmed up for the tie by finishing their season with a 1-1 draw against Margate.

“We’ve known in the last couple of matches that we are going into the play-offs and it is about being mentally prepared for what it is going to be.

“We have a team that has experience of the play-offs. Some people might say it is not the best experience [because they have suffered losses] but people like Ashley Carew and Nyren Clunis know what it is all about. Rickie [Hayles] beat Dulwich in it before.

“It is definitely a positive for us playing at home. Obviously if it was at Champion Hill it would be a completely different story, but that [being forced to groundshare at Tooting] is out of our hands.

“Still playing in front of our fans gives us a buzz. They get behind us whether we are playing well or badly and that gives you an extra push.

“The fans will have a massive part to play.

“It is a level playing field for Leiston now and we need to show the reasons we finished second and so far ahead of the rest of the play-off group.”

Dulwich’s success – finishing on 95 points – has been achieved despite the uncertainty over the club’s future.

A dispute with Meadow Residential, who own Champion Hill, has seen them move to Tooting’s base.

“A lot of people have volunteered and paid money out of their own pocket,” said Chambers. “That has helped to pay wages and keep the club going day to day.

“Everyone has done an amazing job.

“Staff in the background have taken a lot of the weight off the players, with the stuff going on behind the scenes we are not necessarily too deeply into it – they have kept the pressure off us. That has helped a lot of the boys.

“That extends to the fans. They have been amazing throughout the whole process.”

Manager Gavin Rose says that the club’s issues which have caused them to play away from their natural home would not impact on promotion.

“They [the National League] are pretty happy with our gate receipts and we have set a budget which would be good enough to fulfil the season,” he explained. “Tooting’s ground is where we have put we would be playing next season, with Champion Hill being a back-up.

“If things change we can go back to Champion Hill. There is no reason we couldn’t compete in the league above.”

Dulwich are favourites in the play-offs but Rose has sounded a note of caution.

“We have been the opposite way around and played Bognor Regis a few times where they finished 15 or 20 points ahead of us and we beat them twice in the semi-final. We know that the league table doesn’t mean anything now.

“Whoever performs better on the night will get through to the final.”