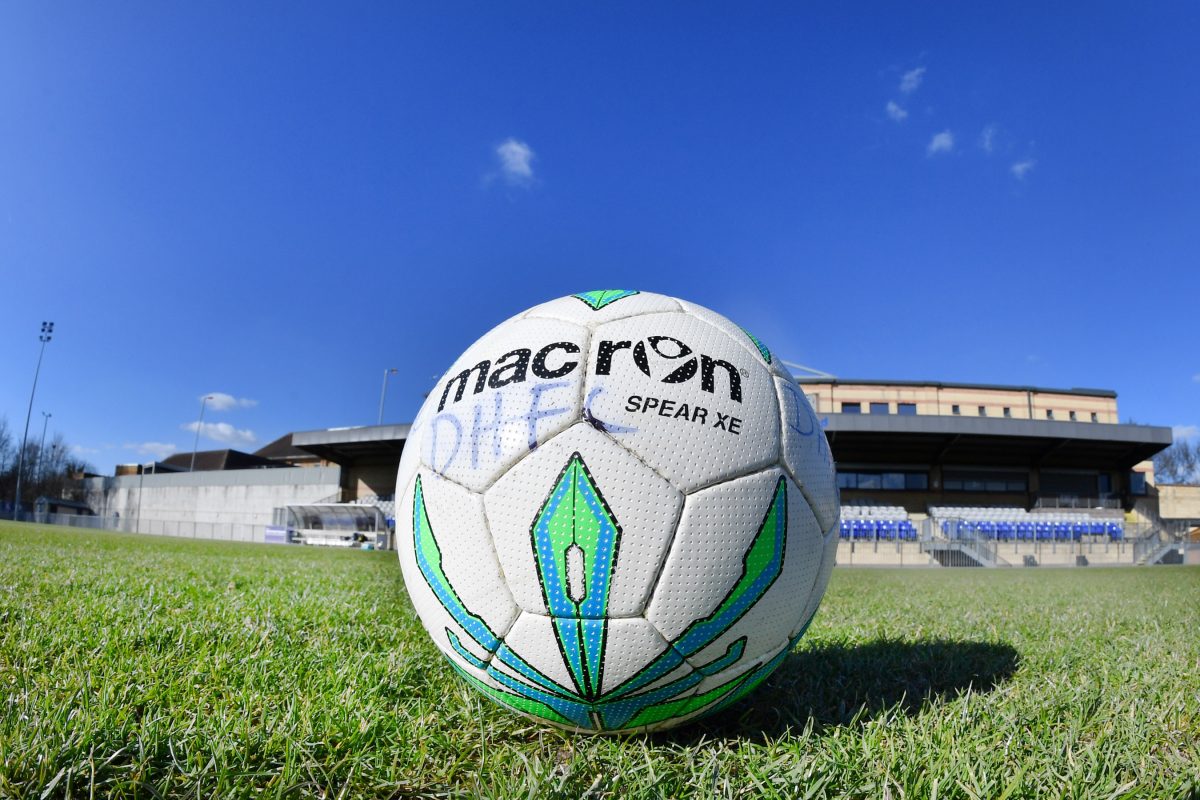 Dulwich Hamlet have been fined £8,000 by the National League for not fulfilling some of their fixtures – and also given a suspended eight-point deduction.

Dulwich were not prepared to put the club’s future at financial risk without proper funding in place by the governing body to offset the fact they were playing behind closed doors.

Hamlet’s official Twitter account tweeted: “Solidarity to the other clubs affected, sometimes you wonder why you do this in the first place. We’ll work together for the good of the game and hope that change is swift.”

Well, we're not quite sure what to say about this one…

DHFC have been fined £8000 and given a suspended 8 point deduction for failure to fulfil fixtures when the funded stopped and we were awaiting the decision to null and void the season.

The National League’s statement said: “Given the extremely unusual circumstances that have affected clubs at all levels and the financial pressures the absence of supporters has brought to bear on clubs, the panel expressed its sympathy with the clubs’ predicament.

“However the panel believes it must also take regard of the fact that the majority of clubs continued to fulfil fixtures and incur much costs until the league ended on February 19.”

Dulwich chairman Ben Clasper told our paper last month: “We want to be playing football – we’re not refusing – but we’re in the situation of a lot of clubs at the moment in that we’re unable to play without putting the existence of the club at risk.

“We have surveyed 500 of our fans and they don’t want us to do that. We also had a club meeting with our volunteers and board and they were unanimous as well. We are following the will of the Dulwich community on this one.”