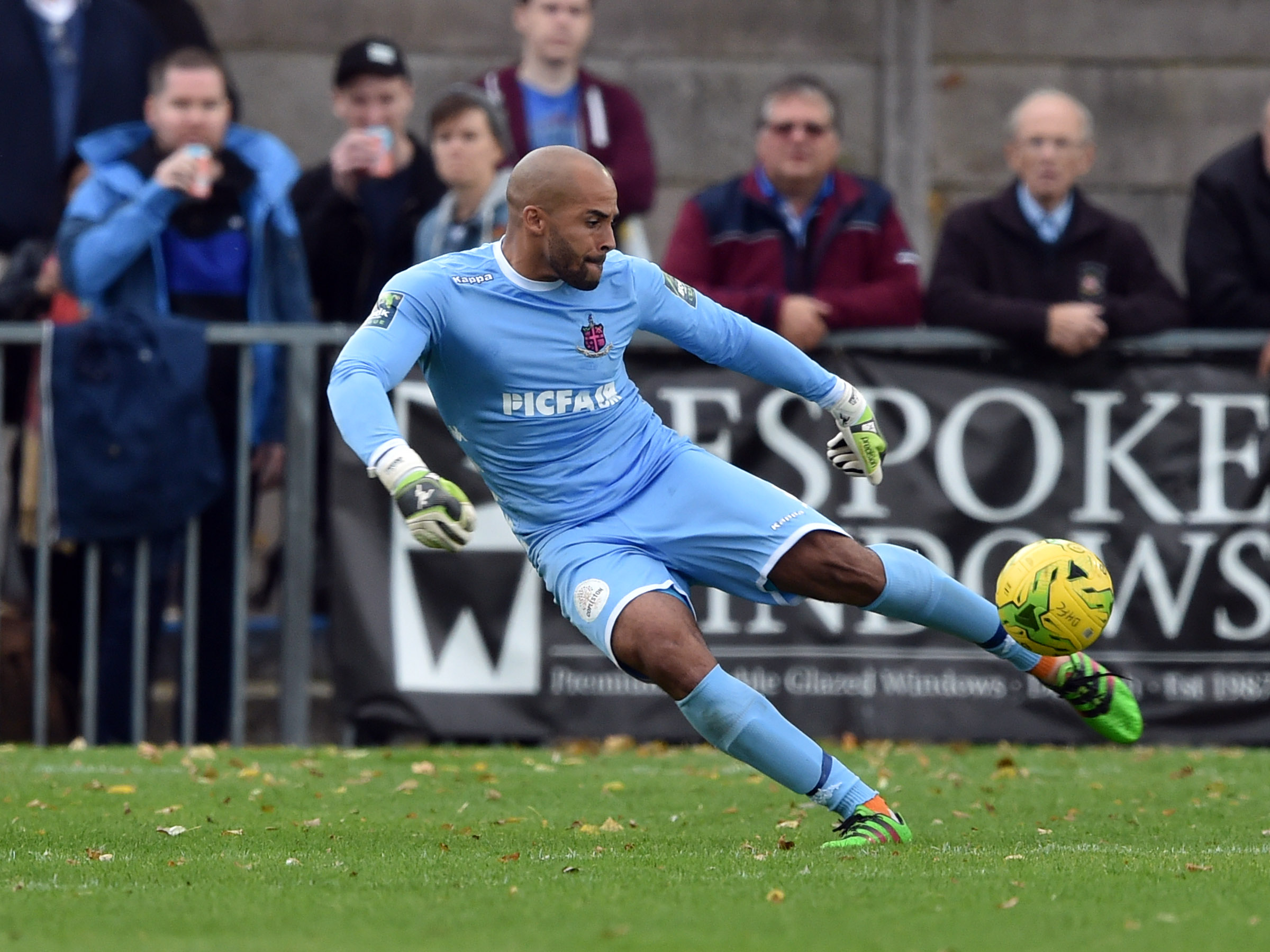 The South London club extended their unbeaten run to eight games and moved top of the Bostik League Premier Division.

Nathan Ferguson and Reise Allassani both scored twice but the final scoreline did not reflect the match as former Millwall keeper Edwards made vital saves.

“It was a bit of a basketball match in that it was end-to-end. Even though we went 2-0 up, they dominated possession in the first half. In the second half we slowed it down and tried to dictate the game, thankfully we scored two more.”

Edwards was modest in his assessment of his own performance.

“I did my job and I made the saves I had to. I’m just happy we’re racking up these clean sheets. I believe it’s seven in nine now.”

Rose was more effusive in his praise. He said: “To have a keeper as solid as Preston is essential.

“It’s an important milestone for him on Tuesday. If you can play that number of games for one club, you’re clearly a good keeper. He’s a player that can take us to the next level. He gives us stability and gives the back three confidence.

“When it was 2-0 they came at us really hard and Preston made some crucial saves to keep us in the game at that point. We know he can do that, but we can’t take it for granted.”

Hamlet go to Waltham Abbey in the FA Trophy tomorrow as they look to maintain impressive form.

Rose said: “We’ve been making changes because of injury or loss of form – but it’s been pretty seamless. All the players know what we want them to do.

“We’re going into the chunky bit of the season. The next four months are tough, but we’ve got a lot of good choices to potentially make. At the moment though, we’re playing so well, the form is dictating who plays – which is the best way.”