The ladies and mens teams made winning starts to life in Division 2 of the Surrey Cross Country League following relegation in the 2019-20 season.

The ladies pipped London City Runners on the four-mile course in Richmond Park while the men finished comfortably clear of Croydon Harriers and Reigate Priory on a five-mile circuit of Epsom Downs. 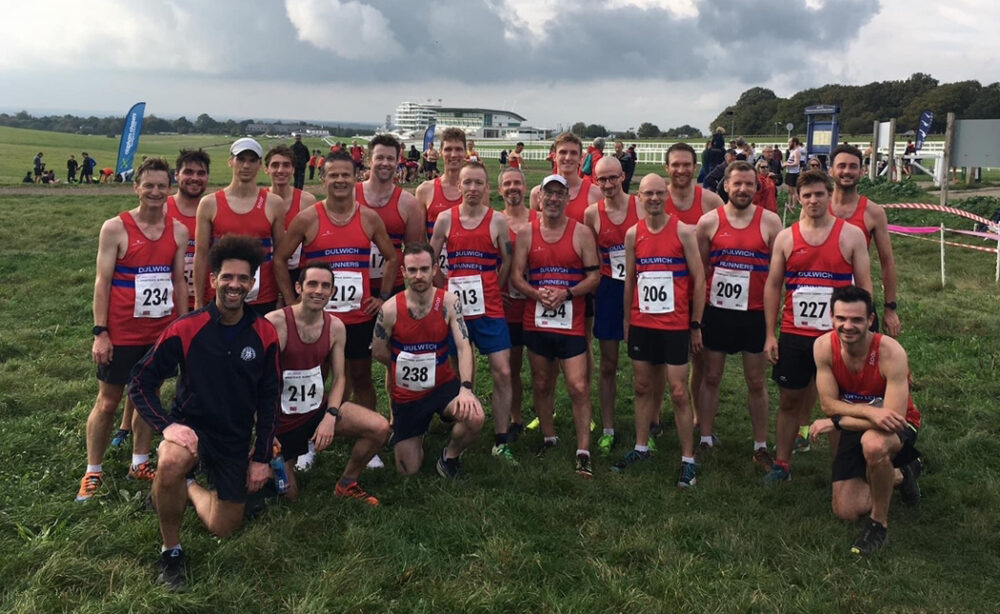