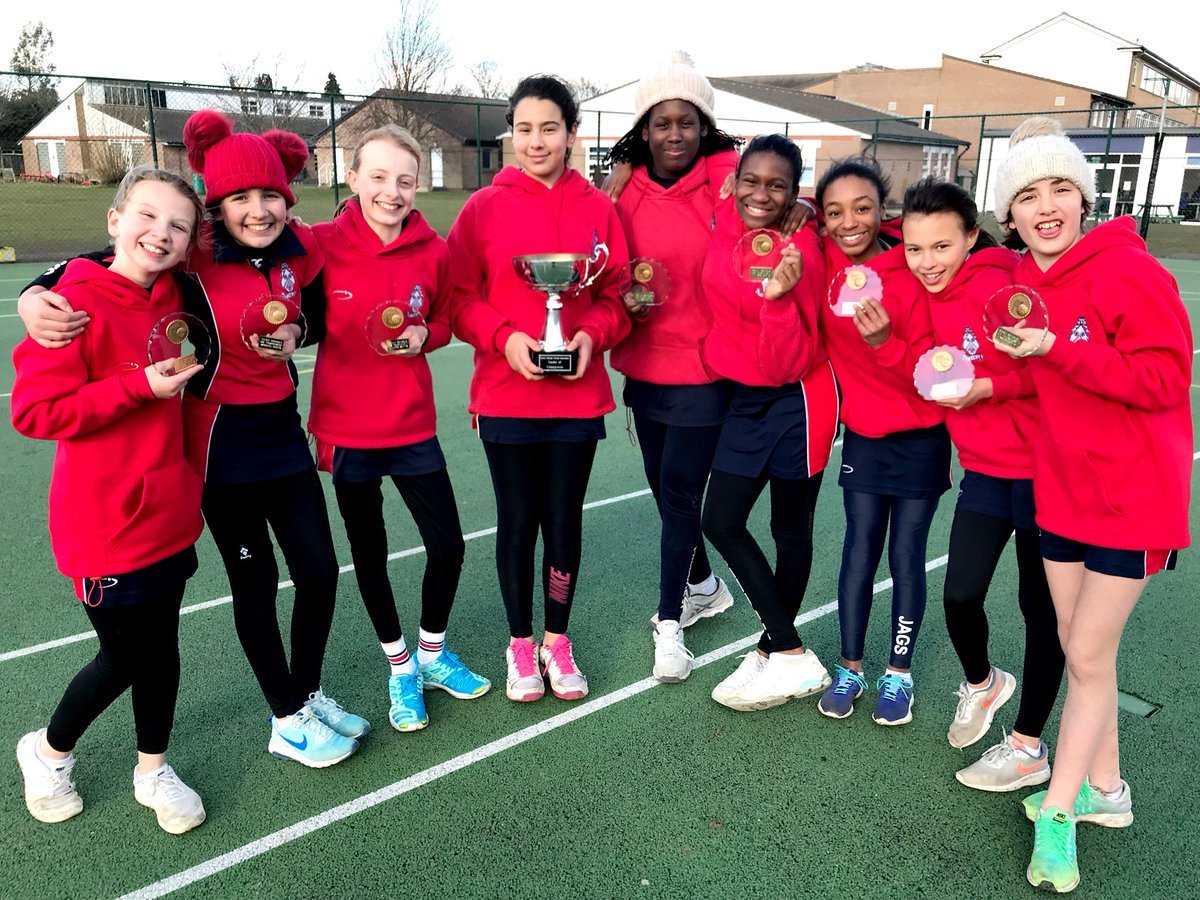 A Dulwich school has been crowned Surrey Netball champions.

The under-12 squad from James Allen’s Girls’ School have claimed the accolade for the first time in their history.

JAGS were undefeated in the preliminary rounds, qualifying the for the finals at Wallington High School for Girls on March 8.

They secured the title of Surrey champions after a hard-fought 6-4 win in the final over Guildford High School, who had beaten them 4-3 during the round robin stage earlier in the day.

The teams matched each other goal for goal in the first half which ended all square at 3-3. JAGS outscored their opponents 3-1 in a tense second period.

They beat Epsom College in the semi-final to set up a rematch with Guildford.