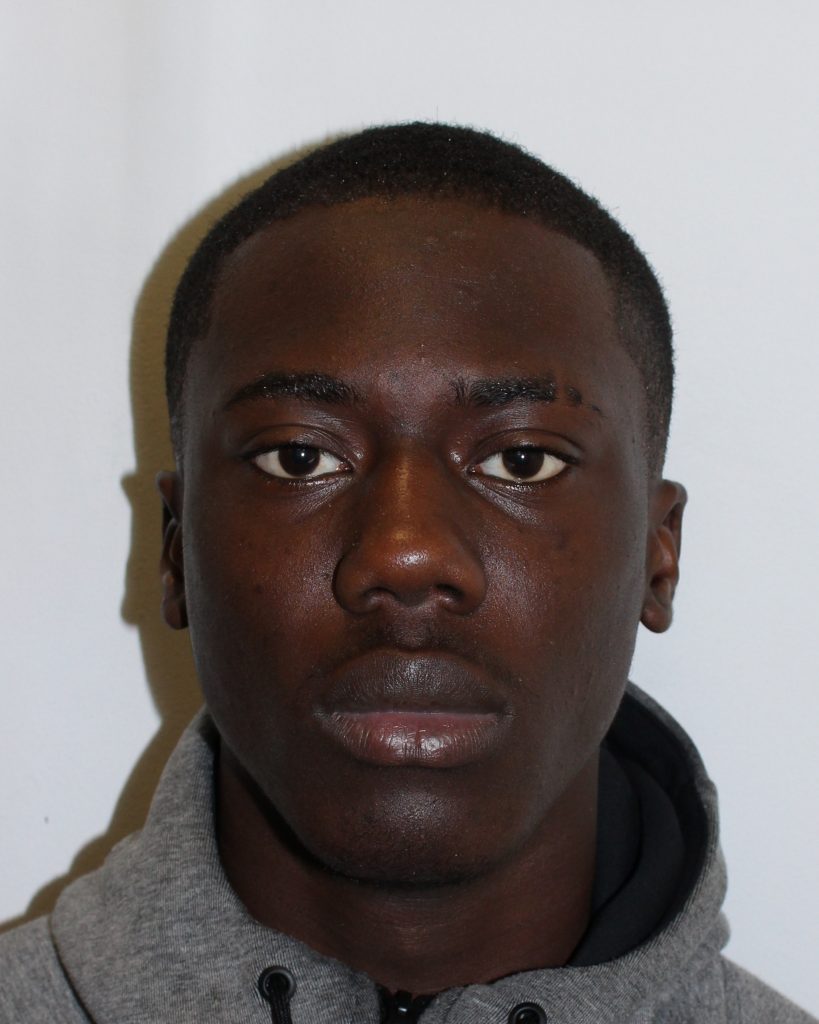 A teenager has been convicted at the Old Bailey of a vicious stabbing that left his 17-year-old victim in a minimally conscious state following a catastrophic brain injury.

Osei-Kofi was found not guilty of attempted murder.

His victim, a business student at St Francis Xavier College in Clapham, was left paralysed, blind, unable to communicate, and in need of 24-hour care after the attack. Because, despite paramedics performing life-saving surgery on him as he lay bleeding on the pavement, his was deprived of oxygen for a vital 14 minute period.

An investigation was launched after police were called by paramedics just after 7pm to reports that a young man had been stabbed in Triangle Place, Clapham, near the entrance to Sainsbury’s in Clapham High Street’s rear car park.

Officers and an ambulance attended and found Jamel with stab wounds to the chest and leg. The latter wound was superficial, but the other had penetrated his heart and punctured his lung, which caused Jamel to collapse and go into cardiac arrest.

Paramedics and a trauma team performed surgery on the roadside and managed to restart Jamel’s heart before he was rushed to hospital. But he had been deprived of oxygen for a critical 14 minutes, which was found to have caused around a 75 to 80 per cent loss of brain function.

Doctors decided Jamel had been left in a vegetative state by the brain injury and was extremely unlikely to ever make any significant recovery. He was subsequently transferred to a specialist long-term care facility where he remains today.

The jury at the Old Bailey was shown CCTV footage of Jamel in McDonalds earlier that afternoon with a group of friends including Osei-Kofi. Around four hours later, shoppers observed a scuffle going on outside the car park of the supermarket and described seeing Jamel pinned up against a wall by Osei-Kofi, while other youths watched “like a pack of animals surrounding a buffalo”, in the words of one witness.

Osei-Kofi was heard shouting for a “chiv” (knife) whilst holding his right arm against Jamel’s neck to trap the teenager against some railings before inflicting the stab wounds and leaving the scene.

Osei-Kofi was first interviewed after handing himself into police on 20 October 2016 following media appeals in which his father recognised him. He was subsequently re-arrested on 22 December 2016, and charged on 13 April 2017.

Detective Constable Sarah Mustoe, who led the investigation, said: “On 14 October 2016, Jamel’s future was cruelly torn from him. Following what appears to have been a minor disagreement, he received what clearly would have been a fatal stab wound to the chest had it not been for the skill of the trauma team who attended the scene. Sadly, as a result of this injury, Jamel was left fighting for his life and suffered a severe and permanent brain injury.

“Jamel maintains an extremely low level of consciousness; he has been left paralysed, blind, unable to communicate, and in need of 24-hour care. His life was changed dramatically following those few seconds and his family’s grief at losing the boy they cherished is immeasurable.

“I hope some closure can be gained from the perpetrator having been brought to account for his terrible crime. I would like to pay tribute to Jamel’s parents, who have maintained dignity and composure throughout this last 17 months, and to thank the witnesses who did come forward to help Jamel that night and at court.

“This case shows the stark reality of carrying a knife and the consequences of using one. Jamel was a business studies student, with no links to gangs, who had never come to the attention of police. Everyone we spoke to described him as a shy, polite, conscientious young man who hid his shyness behind a big smile. Osei-Kofi has yet to reveal his motive for the stabbing and his parents are left without answers as to how this could have happened to their son.”

Osei-Kofi will be sentenced on Friday, 4 May.

Speaking after the trial, Jamel’s mother Pansy Boyce thanked the London Air Ambulance Service, Kings College Hospital and Northwick Park Hospital for going to extreme measures to save Jamel’s life, first at the scene and then in the days and weeks following the incident.

She said: “The care that Jamel received from the medical team was second to none. He fought for his life in those first few weeks and they were there every step of the way to help him. I also want to extend my deepest thanks to the two officers who gave first aid to Jamel, and to Dr Konig and his team for saving my son. Without their courage, determination and brilliance, my son would not be alive today.

“Lastly, I would like to pay tribute to my Family Liaison Officer and the investigation team who have been a constant source of support through the darkest days.”