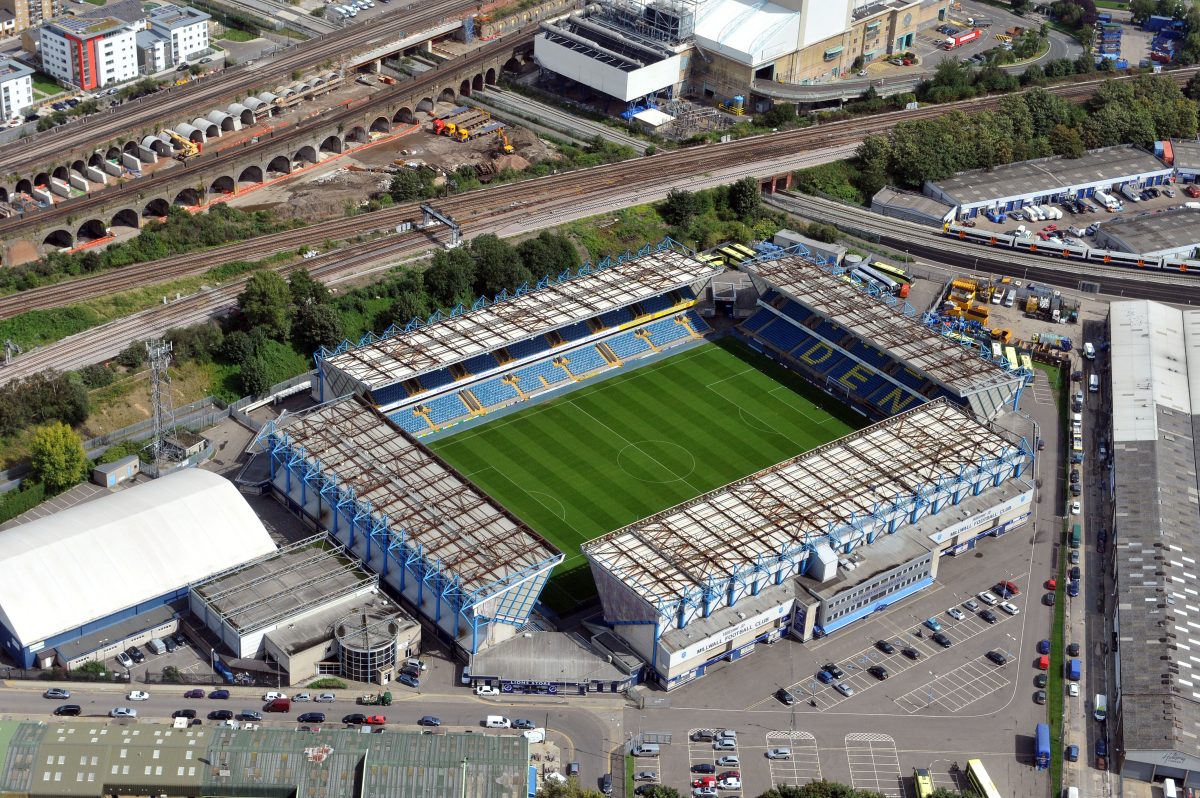 News
4 May 20184 May 2018 Toby Porter 0 Comments
New Lewisham mayor Damien Egan was only elected a matter of hours ago but he already knows what his first job on his new desk will be: solving the impasse over Millwall’s future.
A bid by the borough to seize three pockets of land around the club’s stadium, The Den, was scrapped last year, while Lions chairman John Berylson said he would move their home ground out of the area because of the threat.
Now Shadow Local Government Minister Lord Kennedy of Southwark has today written to Egan asking him to banish the danger to Millwall by permanently scrapping the land grab, which would have been carried out through a compulsory purchase order (CPO).
He has called on the newly elected Mayor of the borough to publicly announce that Lewisham council has abandoned proposals to acquire land leased to Millwall FC.
Lord Kennedy, who has been a councillor in both Southwark and Lewisham and a Den regular for more than 45 years, also wants further work to maximise the amount of affordable housing provision in the scheme – and to commit to seeking agreement with the club to develop the three plots.
That would mean sidelining developers Renewal, who had planned 2,400 homes and a £40million sports complex there but who have not been able to come to an agreement with Berylson over how the scheme should benefit the club’s future finances.

Lord Kennedy, in his letter this morning to Egan, said: “I believe it is important that as the new Mayor of Lewisham you veryquickly make a public statement that the council will no longer, and will never again, seek a compulsory purchase order in respect of the Millwall car park, the Lions Centre and other businesses and remove this unwelcome shadow hanging over the club.

“The situation has significantly damaged the reputation of Lewisham council and had a detrimental effect on its relationship with Millwall, the Millwall Community Trust, Millwall supporters and many local residents.
“As a supporter of the club for over 45 years, I am absolutely clear we are in the wrong place on this issue. Any future development must maximise the affordable housing as set out by the Mayor of London and any plans to use the land must only go forward with the agreement of the club.
“Millwall have had a fantastic season back in the Championship and the energy and enthusiasm at the club is a joy to watch. The council should be fully engaged with the excellent community work by the trust and the work the club does in the community.
I have every confidence that with your leadership, you will bring the council back to its rightful place working closely with Millwall for the benefit of the community.”