Eartha Cumings studied ancient history at university – and the goalkeeper made a little bit of her own for Charlton Athletic Women last week.

The 22-year-old became the first player to sign a full-time professional contract with the club.
Cumings was combining playing with a job in a shop selling vegan products until she quit to start training a few times a week with the Addicks academy midway through the last campaign.

And the former Scotland U19 international even had a session with the men’s side and worked with then goalkeeping coach Andy Marshall. It was set up Riteesh Mishra, now assistant manager following Karen Hills’ appointment in March.

“It was much more like a full-time schedule and working with the boys brings different physical challenges,” Cumings told the South London Press. “There were boys who were 17 or 18 that were seven inches taller than me. You have to adapt your game and think about the way you play. I was a bit worried about how they might react to having a girl training with them, but they all were super friendly and welcoming. 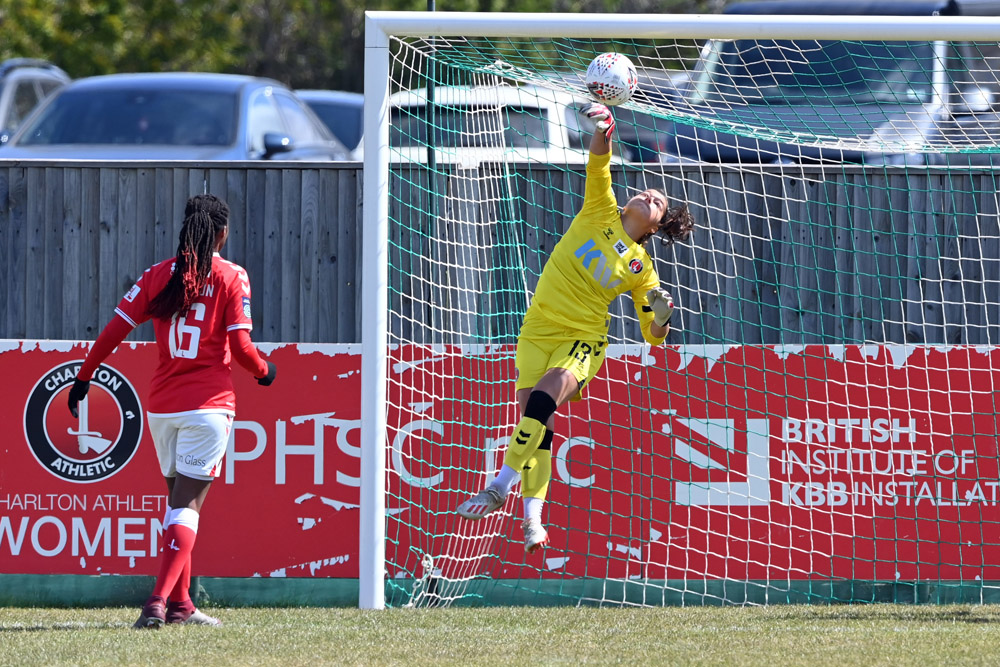 “The big thing I learned [with Marshall] was intensity and standards are so important. When you are working in a small group it can be difficult to be on it all the time – that comes from the coach. He was so observant. Even in just one session, he spotted several bits I could change slightly.”

Cumings was Charlton’s star performer last season, being voted Players’ Player of the Season.
She cut short her studies at Bristol University to sign professional terms for the city’s women’s team, then in the Super League. Cumings adds: “I was trying to balance both and I found it too much, that I was spreading myself too thinly. I couldn’t commit fully to either. So I put my energy into football.”

Cumings was 17 when she developed compartment syndrome during a routine operation. Emergency surgery was required, with the risk both of her legs could need to be amputated.

“I was off my feet for a good few months and I lost all the strength in my legs,” she said. “There is a bit of nerve damage in the legs and feet because it is pretty major surgery – they cut through the nerve endings. 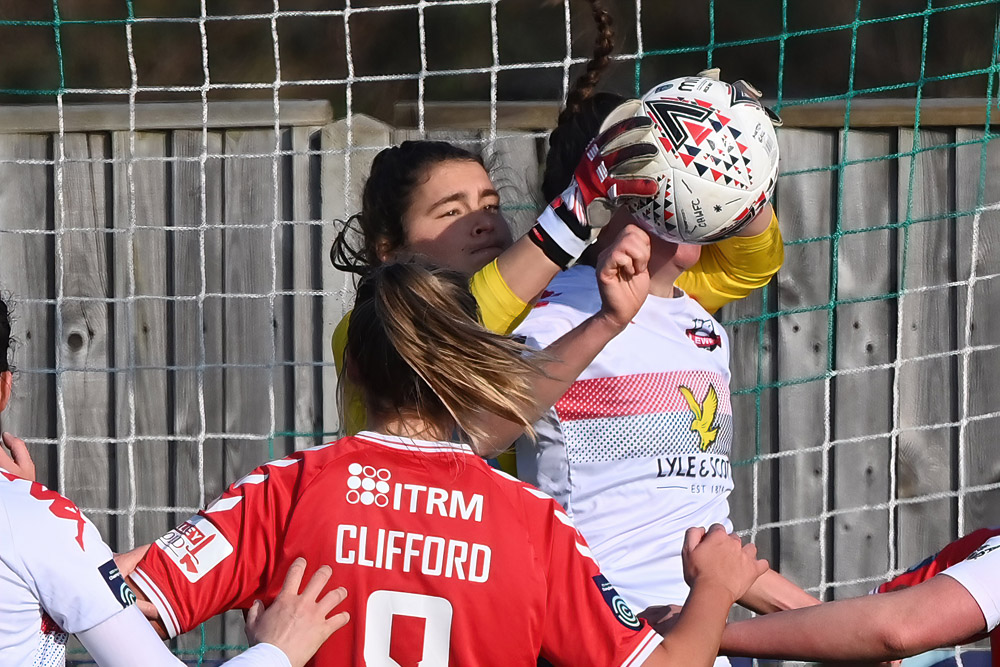 “I still struggle with flexibility, I’ve lost a lot in my calf and ankle – and a lot of movement in my feet. They don’t rotate quite as well as they should.

“But I can still move and play the way I did before, it doesn’t inhibit me. It is more when I do exercises in the gym or running, I have to think about my posture more and adapt things.

“I don’t think I fully took it in at the time that this [the op] could be seriously life-changing. I could have woken up and not had legs any more.

“I started crying and I was quite stressed out when they told me, but there was so much else going on – they were worried about getting me to surgery.” 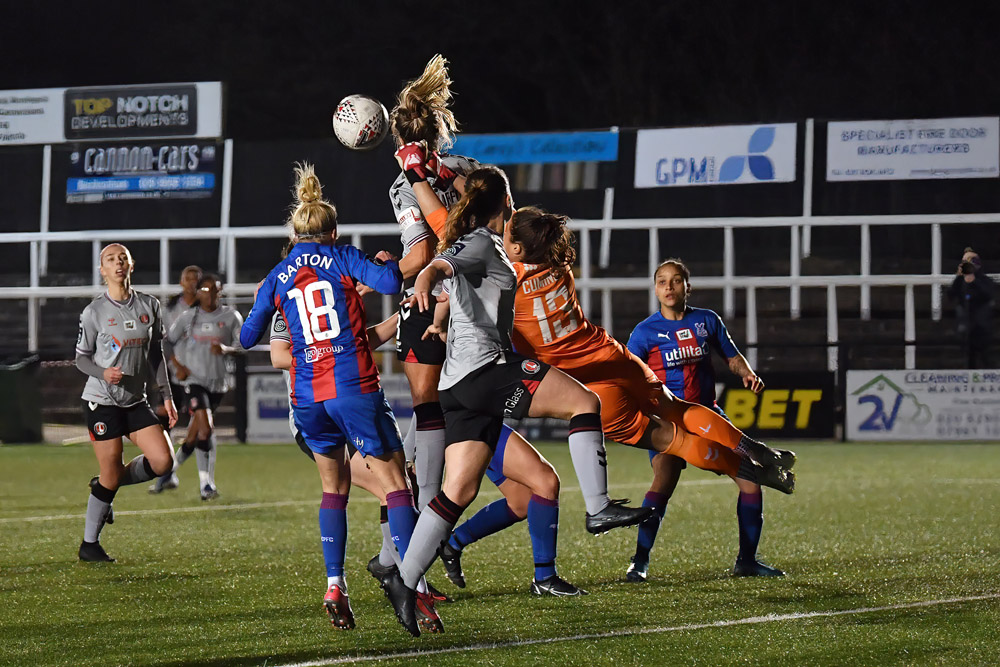 Cumings has been called up to the full Scotland squad and an impressive season at club level – with Charlton owner Thomas Sandgaard targeting promotion – will aid that.

The US-based Dane cut the ribbon last week on the women’s new training base at Sparrows Lane.

“We have got our own goals for the season and we’ll see if we can achieve them,” said Cumings.

“We’re looking to build on a strong end to the last one.

“I really enjoyed last season, it was nice to be playing consistently – that was my aim.”