Chair, 23, struck an 83rd-minute clincher. It was the attacker’s fifth goal of the campaign.

Warburton said: “We could have moved the ball quicker. We had to play with more energy and more intensity. We didn’t work hard enough or move hard enough to create space to receive the ball – it looked laboured, almost like it was a training game.

“We were always in control of it, we had so much of the football but didn’t penetrate Blackburn enough and we had to be better. 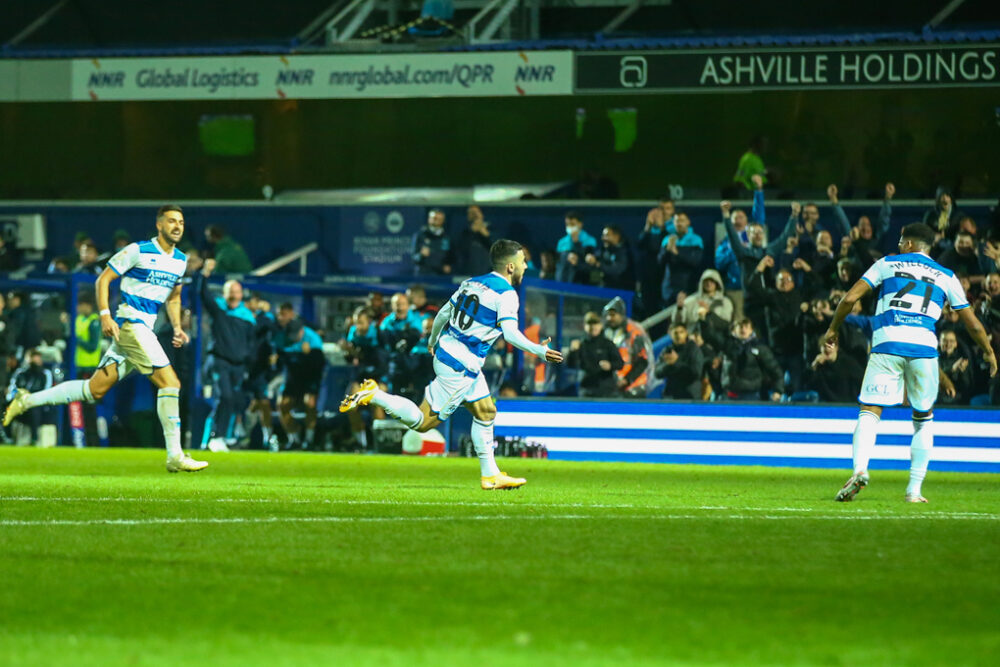 “There was more energy [in the second-half]. You saw the ball being moved with more pace and purpose.

“Luke Amos came on and added more energy. All over the park in the second half we looked a different team.

“Blackburn are a stubborn team. They have a lot of physicality, they are a tough team, so we knew we had to be patient.

“That bit of quality from Ilias to get the goal and then to see the game out with a clean sheet was really pleasing. He executed it superbly.”