A quick navigation through the website of Junior Elite takes you to a page which lists 90 players who have played for them and gone on to sign for professional academies. It is an impressive number of graduates for what is a grassroots football club based in South London.

But put that number to Kieran Djilali, the former Crystal Palace winger who is now head of coaching at Junior Elite, and he will tell you it instead exceeds 100.

The club was founded in 1998 by the former professional Colin Omogbehin following his premature retirement aged 23. Their most notable graduates are Manchester United’s Aaron Wan-Bissaka (pictured inset), Chelsea’s Jamal Blackman and Arsenal’s Emile Smith Rowe. Middlesbough’s Djed Spence, who signed for Fulham in 2012, attracted interest from Tottenham Hotspur in January.

“The club’s main focus is just to develop players, to get them to as high a level as possible technically, tactically and socially in a non-pressured environment.

“All Junior Elite teams play the same way – a passing style that develops the individual player to be comfortable on the ball and for them to be a good decision-maker. We want them to dominate their opponent one-versus-one, in and out of possession.

“The ultimate goal is for them to go on to academy football but we like to try to monitor them, to be a support in the background whenever they need it throughout their academy journey. 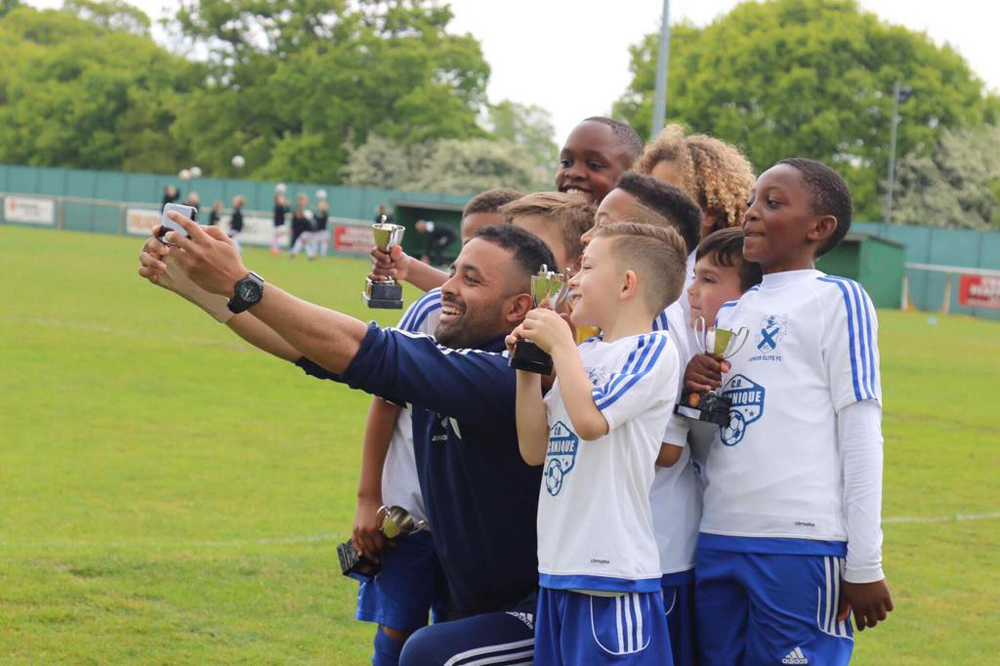 Djilali, who himself played for the club, insists an importance being placed on the timing of a player’s development is a reason for the club’s conveyor belt of talent. Coaches meet to discuss which players are ready for the step into academy football.

Djilali failed a trial at Palace aged 14 before being successful a year later. He made 37 senior appearances for the Eagles under Neil Warnock, Paul Hart and George Burley.

Some of his academy team-mates, including Victor Moses and Sean Scannell, had been in the set up for longer. The 29-year-old takes an example from early in his career as proof that each individual develops at their own speed.

“Everybody’s timing is different. I played with some players, like Sean Scannell, who was in the academy system at a very young age and has still got a professional career now. Someone like myself, I wouldn’t have been ready at 10 or 12. I wasn’t ready until I was 15.

“One of the most important things for us is sending the players to academies at the right time. A player could be doing really well in grassroots football but we might still see little things that they could possibly improve that would help them sustain their chance to move on to a professional level.

“It’s not just about sending them to the first club that comes in – it’s about knowing when they are ready physically, mentally, tactically and even socially. Sometimes going into a professional environment is difficult and going into any new environment for a kid is difficult. We’re really big on sending them at the right time and to the right club where it would suit their personality as well as their playing style.”

Of the South London clubs, Palace have the most prolific professional academy in terms of signing players from those listed, with 27. Millwall have taken five and Charlton Athletic have signed four.

But clubs who have signed players from Junior Elite are not exclusive to South London. Fulham have signed 29. Other graduates have gone on to sign youth forms at Chelsea, Norwich City, Derby County, Southend United and Bristol Rovers, among others.

It is proof that the club is earning national exposure. Djilali says Wan-Bissaka’s £50 million move from Palace to Manchester United will further enhance their reputation.

“He [Wan-Bissaka] is a very loyal young man, he remembers his roots and where he came from before he signed for Palace. That was a massive transfer for us in terms of boosting our profile and people becoming aware of the Junior Elite name. 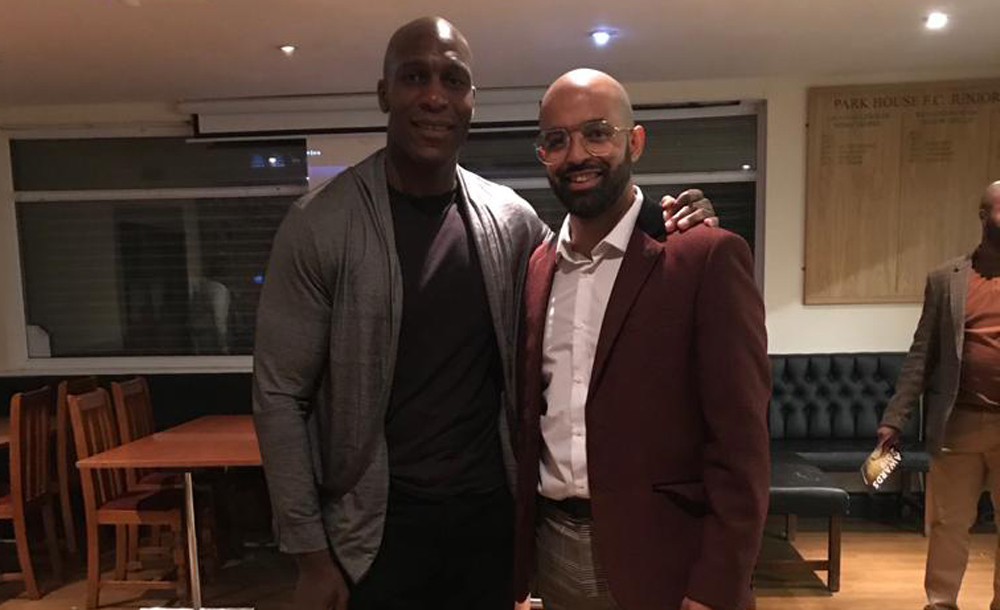 “He always speaks well of us and reposts things we put up on social media. It’s massive that we have players like that.

“It’s unfortunate that he’s been ill and injured in and around the times he has been selected to go with the national squad.

“As a person and even in his playing style, he has kept his South London roots about him, in the sense that he never gives up, he runs through brick walls, he’s tenacious and he’s got that kind of feistiness about him.”

Another key to the club’s success is Omogbehin.

The Fulham U23 coach has also been a big influence on Djilali’s career, taking the former AFC Wimbledon man back to Palace aged 15 following an unsuccessful trial the year before.
Djilali said: “The main secret is Colin.

“The vision that he had, when he first started the club, the amount of experience that he has got in player recruitment and in coaching.

“He’s our club chairman but he’s also the Fulham U23 coach.

“This is his baby.

“When he’s not at Fulham, he’s down at Junior Elite. Whether that’s watching sessions or taking sessions. He watches games on the Sundays.

“He’s always thinking about the club, how to improve it, how to progress it. The main secret is him and the rest of us are learning from him. I’ve been learning from him since I was 15, while I was playing and now into coaching. He’s an excellent role model to follow.”