Ellie Scotney made a successful start to life in the professional ranks with a points win over Bec Connolly on Saturday night.

Scotney put Connolly (3-8) down in the third round. The South Londoner did not drop a point. 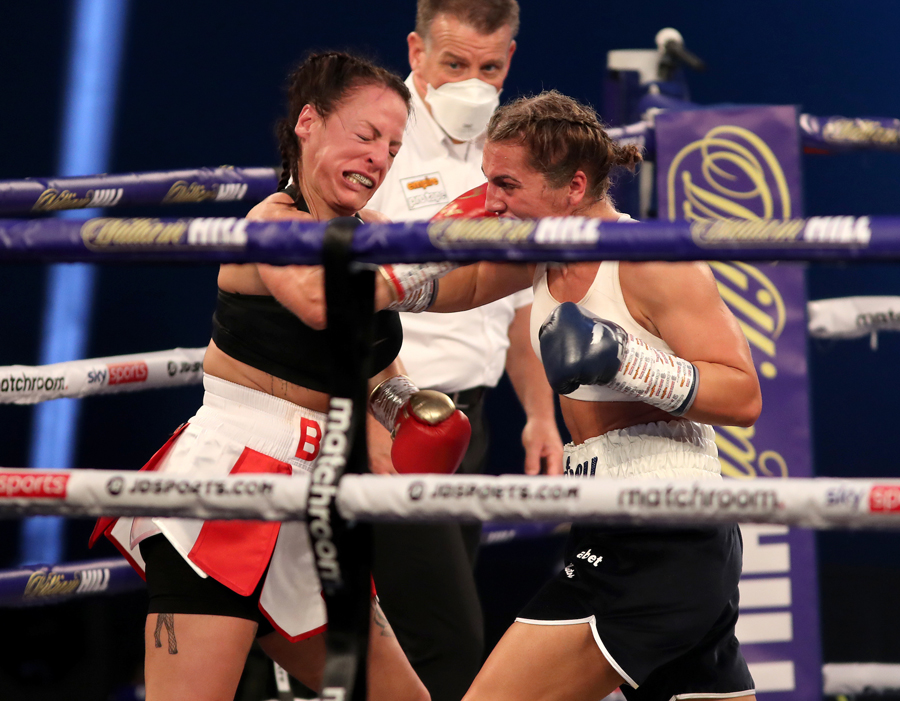 “It was good to get the first one out of the way,” said the 22-year-old, who had been due to make her debut in the paid ranks in March only for the Covid-19 pandemic to wreck those plans. “It was a long build up – I’d been out the ring a year and a half.

“I give her [Connolly] dues. It was a pleasure to be in there with her. She has been around for ages and is a tough cookie. 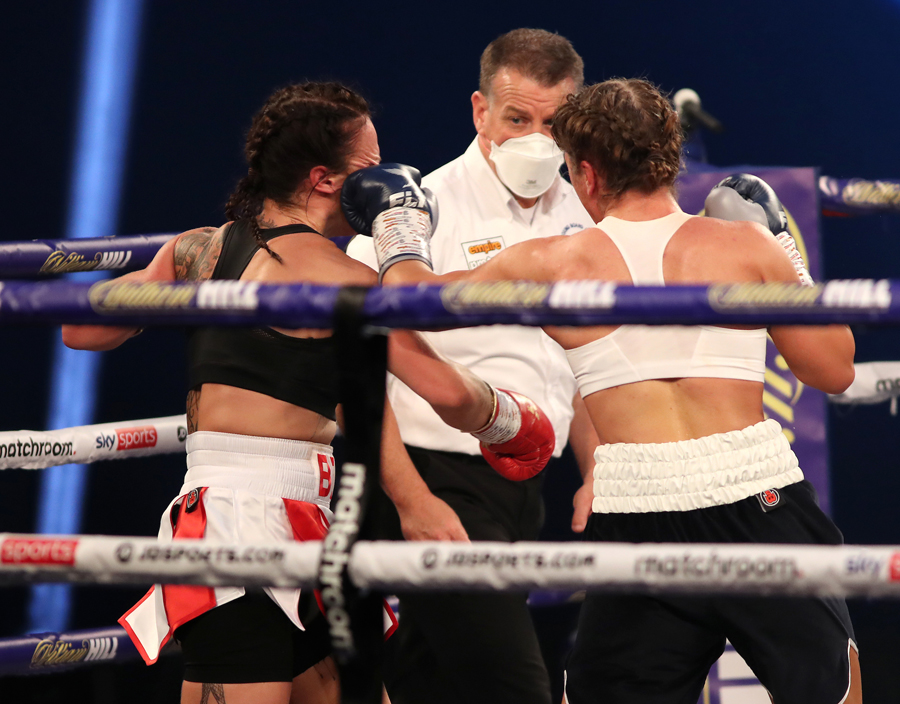 “The differences I noticed was not having a headguard and the two-minute rounds. I prefer three-minutes rounds because if you get someone hurt you can get them out of there.

“I love fighting, so I enjoyed it a lot. I normally like the right hand over the top but the left hook was there for me – I hit her clean.

“I want to get back out there as soon as possible.” 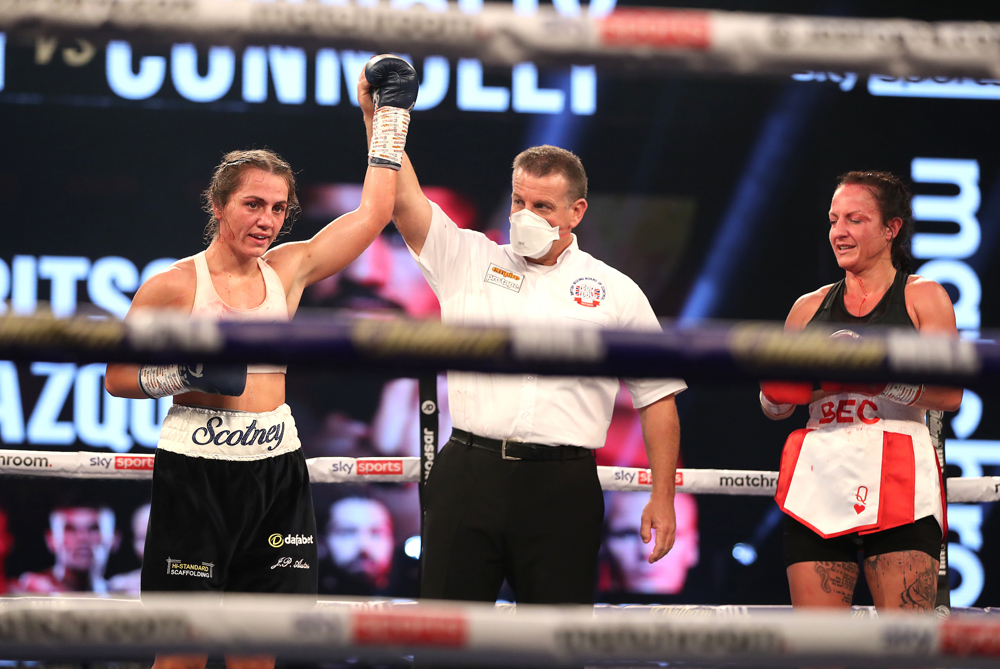 Scotney had been working at B&Q during lockdown but left that job and is focusing full time on boxing. She is being trained and managed by Adam Booth, who was in David Haye’s corner for the vast majority of the Bermondsey man’s career as he won world titles at heavyweight and cruiserweight.

“I’ve swapped decking for punching people,” said Scotney. “I don’t miss the bucket hat or apron. I’ve swapped them for a pair of gloves.”