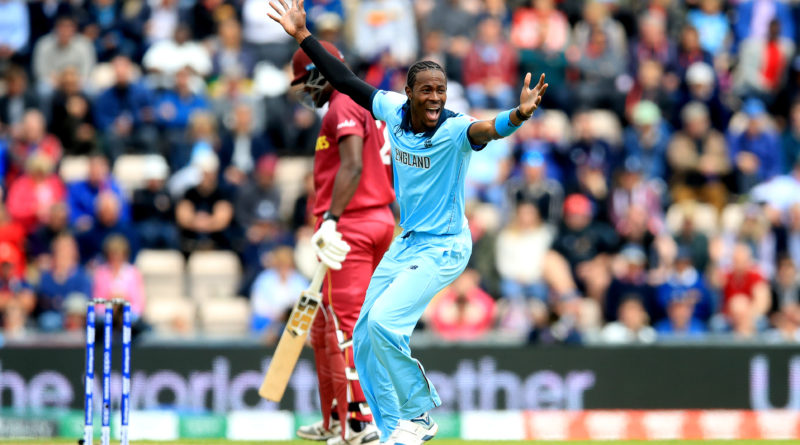 Burgess Park Cricket Club coach Colin Hunte is happy to have had the chance to see World Cup winner Jofra Archer on the road to success.

The 24-year-old looks set to make his Test debut in the second Ashes Test at Lord’s tomorrow against Australia. His form will be crucial for England’s chances of clawing back the series.

Hunte was at the first session the teenager played when he spent a summer at Burgess Park 10 years ago.

Hunte now runs West Indies United in the South London Sunday Cricket League. He knew back then that Archer was a prodigious talent.

Hunte said: “Jofra was excellent at batting and bowling for his age. Straight away everyone was shocked – they were asking ‘Where does this guy come from?’. Then just as quickly he went back to Barbados.

“Jofra bowled with pace and he also moved the ball. The kids could not play him so he did well.

“He had a pretty good technique and got fivewickets in an innings several times.

“I did not have to change his bowling style – he was a natural, like Michael Holding. But he did have his own style.

“I don’t think he got a century with the bat but he must haVe got in the 80s a few times.

“He seemed to haVe a natural talent for that, too. There was several times when he was applauded off the pitch – he was an outstanding player even then. Our results were much better and we won the league that year.

“The other players were really upset when he left, but I could only say that there was nothing that I could do – he didn’t haVe a contract.

” If you don’t want to play you don’t have to play.

“The following year we came close to winning the league but we didn’t quite make it.

“His dad told me at the time that he wanted him to play for the West Indies so I was surprised when Jofra decided to opt for England. But it was great to see him do so well.”