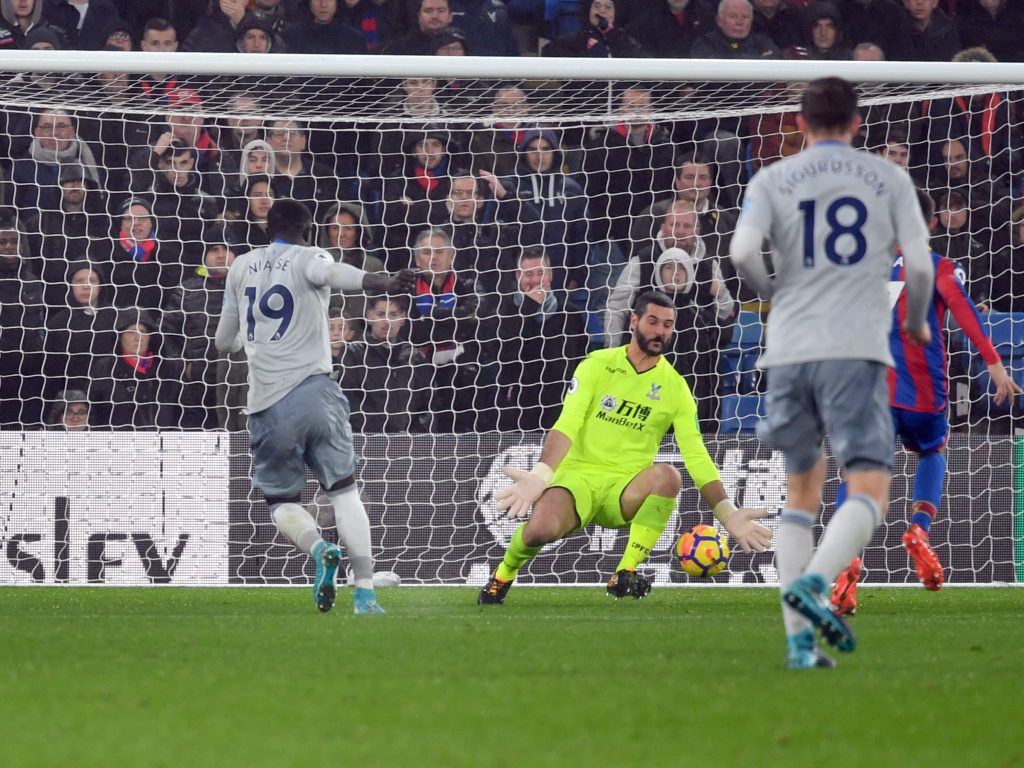 David Unsworth claimed he had not rewatched the incident that led to Everton’s penalty equaliser in today’s 2-2 draw against Crystal Palace.

The Eagles had gone ahead through James McArthur’s early goal but Oumar Niasse won a spot-kick which former Toffees players such as Gary Lineker and Phil Neville both tweeted they felt was a dive. Leighton Baines converted from the spot.

Asked if he feared possible punishment for Niasse if the incident is reviewed, Everton caretaker boss Unsworth said: “I’ll have to look at it again.

“I haven’t seen it again. It was a long way away. There looked like there was contact there from where I was standing.

Wilfried Zaha put Palace back in front on 35 minutes before Julian Speroni’s decision to play a short pass to Scott Dann was punished, Everton quickly won the ball and Niasse slotted in.

When told he had got a couple of lucky breaks for the visitors’ goals, Unsworth replied: “We’ll take anything we can at the moment.

“You have got to finish them, put them away.

“It was a tough game and a hard-fought point.”