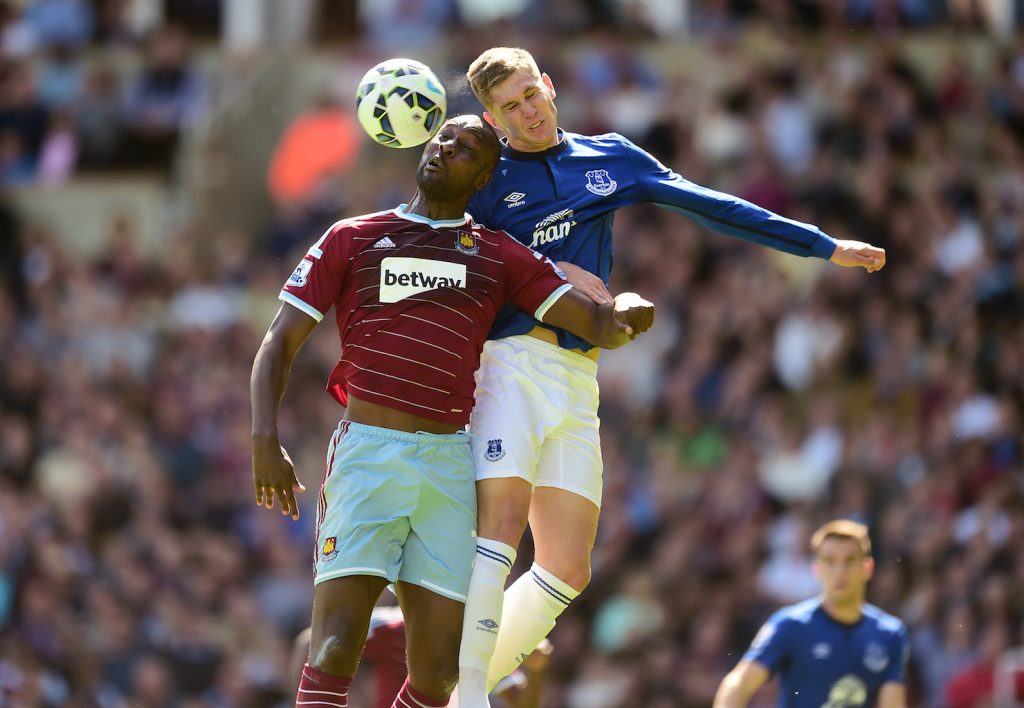 AFC Wimbledon boss Neal Ardley has admitted that a deal for Carlton Cole is not straightforward – with the experienced striker requiring international clearance.

The 34-year-old striker has been training with the Dons for a number of weeks and scored for their development side last week.

Croydon-born Cole has an impressive CV that includes Chelsea, Charlton, West Ham United and Celtic. His last club was Indonesian side Persib Bandung.

Ardley told the South London Press: “Carlton’s agent spoke to Simon Bassey [first-team coach] and asked about him coming in. This was back in November and we said yeah.

“It’s local for him and at the same time we get a look at him. There is no harm done and it is good to have someone like that around the place.

“He’s trained really hard – because he hasn’t played for two years and was miles off it. He had been working with our sports science guy Jason [Moriarty] before finally joining in first-team training.

“It is a difficult one. We’re having a look at him and other options to try and work out the best way to go forward.

“We’re only able to watch him in a couple of games and we’re going to have to get international clearance because his last club was in Indonesia. There are lots of complications to sign him. There are probably a few risks attached – or players we have tracked for a while that are probably more of a runner or a younger version who can run around a little more than Carlton does nowadays.”