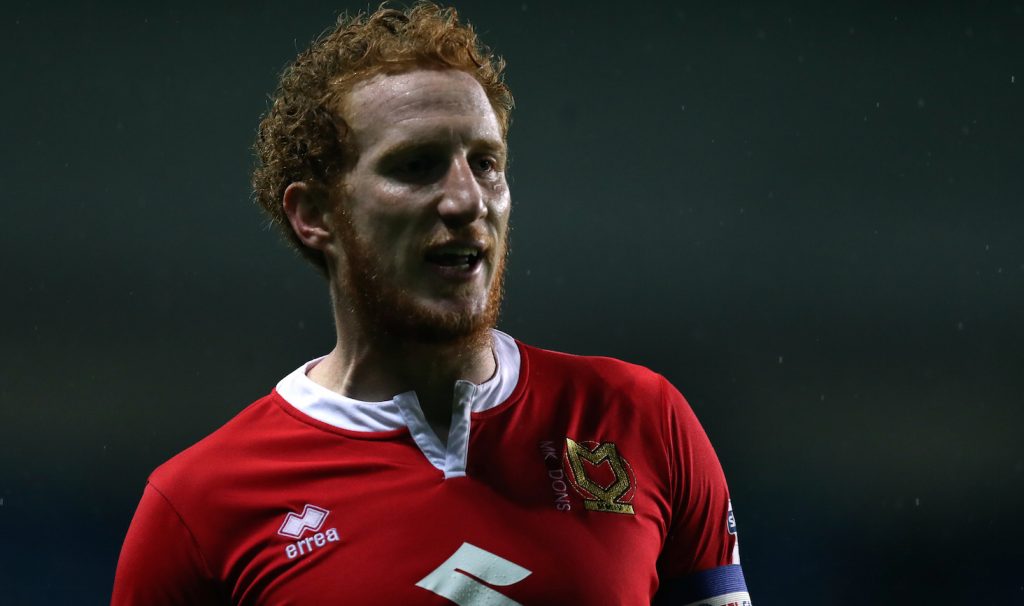 Charlton manager Karl Robinson has ruled out any deal for Dean Lewington – despite the Milton Keynes stalwart training at the South London club.

The 33-year-old has been frozen out at the Buckinghamshire outfit, where he has played over 550 games.

Robinson told the South London Press: “He lives not too far away from me and is just doing different bits and bobs in the afternoon.

“We are 100 per cent not going to sign Dean Lewington in January. During my time at Milton Keynes he was the captain and put his body on the line. He is an amazing person and just asked to come and train, to use our facilities.

“I believe he [Lewington] is allowed to go on loan in January, so he needs to train somewhere. The lads know him anyway. That is all it is – nothing more or nothing less. We won’t be signing him in January.”