Charlton Athletic are chasing a loan deal for Adam Idah – with Norwich City set to make a decision on the young striker’s future after their FA Cup tie this weekend.

The Republic of Ireland U21 international scored a hat-trick in the Canaries’ 4-2 victory over Preston North End in the third round.

And City were always going to leave it late in the window before they decided whether to temporarily part with the 18-year-old.

Idah made his debut for the Premier League outfit in a 1-0 loss to Crawley Town in the EFL Cup in August and was a late substitute in the New Year’s Day meeting with Crystal Palace at Carrow Road.

He started when Norwich lost heavily at Manchester United on January 11 but has not featured since.
Idah was quizzed on a loan move after his treble against Preston. He said: “It’s up in the air at the moment, I don’t know what’s happening. If I go on loan, I go on loan, it’s going to help me in my development.”

Norwich manager Daniel Farke added: “He has a long-term contract, so there is no urgency on our part.”

There is a chance that Idah will once again lead the line for City this weekend as they take on Burnley at Turf Moor in the FA Cup fourth round. 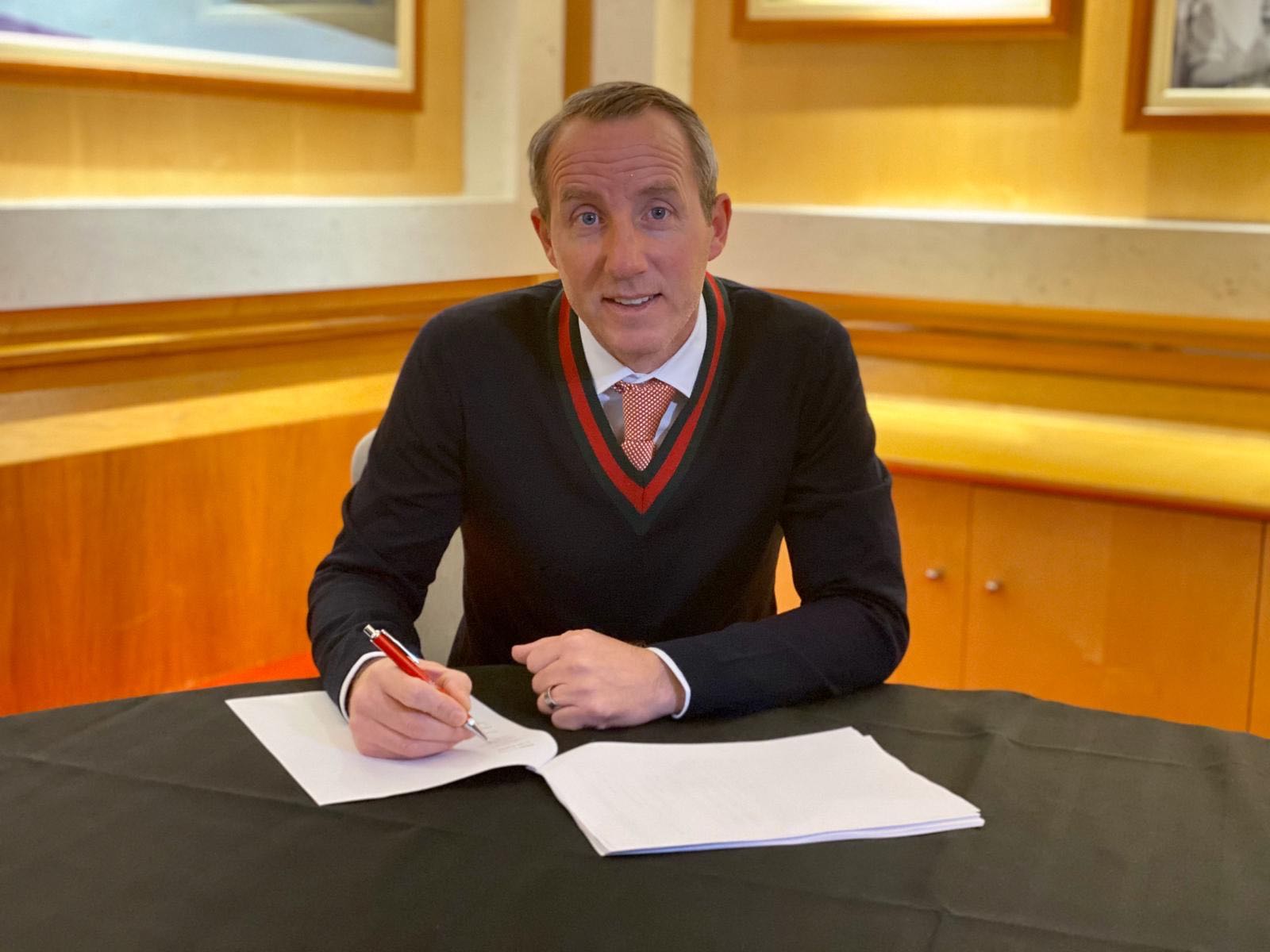 Bowyer put pen to paper on a new three-year contract on Wednesday evening. Assistant Johnnie Jackson and goalkeeping coach Andy Marshall were expected to follow suit as our paper went to press.

East Street Investments – headed up by Southall – still had the offer of a five-year deal on the table and have indicated it was Bowyer’s choice to commit to a shorter period.

Asked about player movement, the Charlton boss replied: “All I know is that we’ve given our list to the chairman. But there hasn’t been many dealings in January, has there? It normally happens at the end.

“Would I have liked players through the door sooner? Of course I would, because of the injury situation. I was hoping to have people before Preston, before West Brom…because we were so low on numbers.

“The sooner we bring people in, the better. But they have to be the right people. I know the type of players we need. The chairman has the list. It’s in his hands now.

“I know he’s working hard behind the scenes to make things happen.”