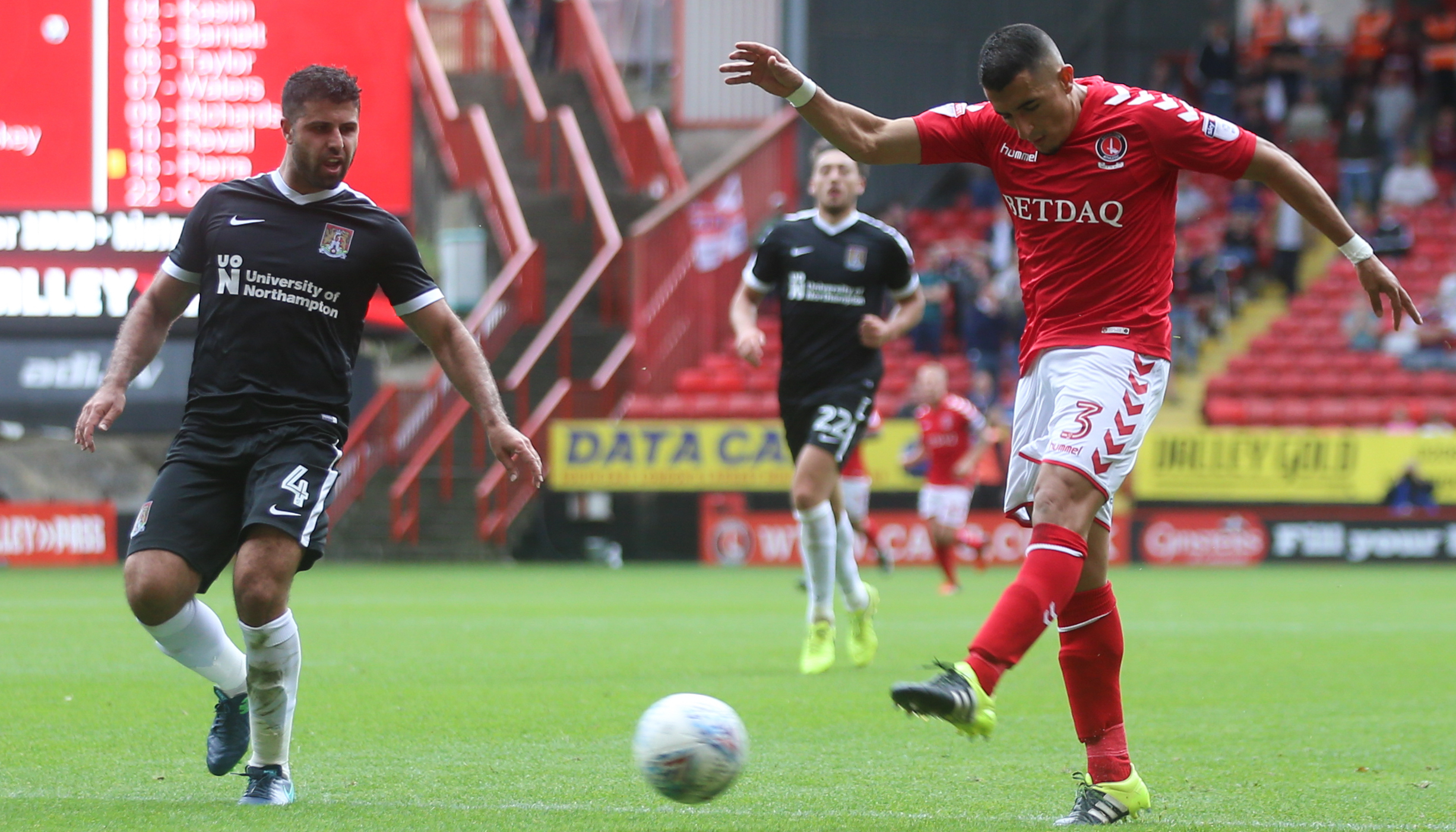 Charlton will need to secure promotion to the Championship to retain any hope of securing Ahmed Kashi on a new contract.

The midfielder’s deal is up at the end of this season and the South London Press understands that Addicks hierarchy know that they stand no chance of negotiating a fresh terms if they are still in League One.

Kashi spent 18 months sidelined with an Achilles problem but resumed pre-season training in the summer and has been a first-team regular – forging a strong understanding with Jake Forster-Caskey.

The French-born ballwinner has one cap for Algeria and winning further international recognition is a major goal, made harder while playing in the third tier in England.

Charlton paid a small fee for Kashi in 2015 to snap him up from Metz and he was a strong performer in the opening months of the Championship season before being ruled out due to injury.