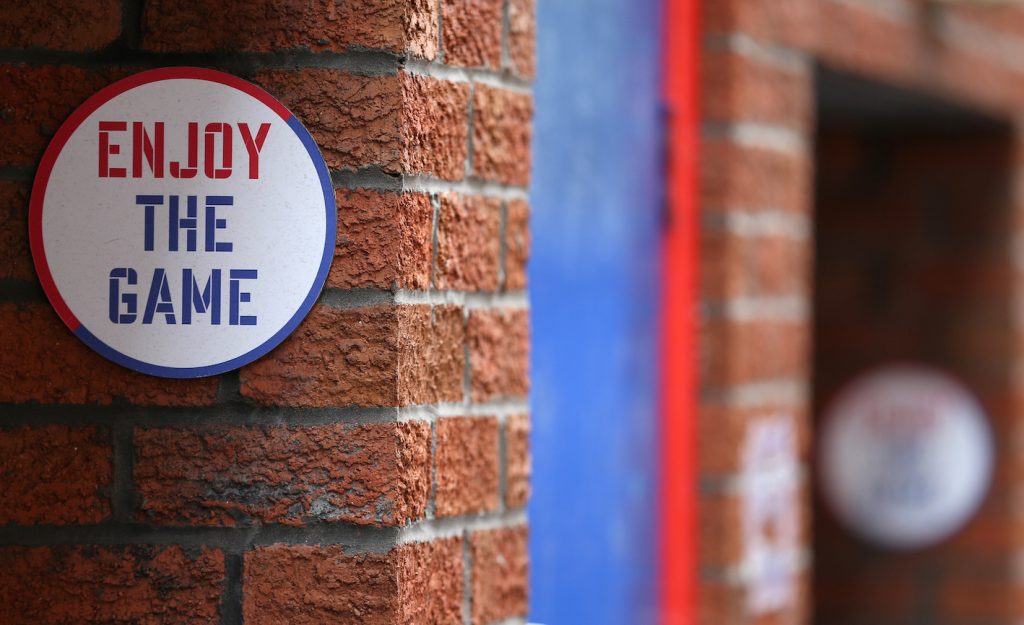 The teenager will link up with the Eagles’ under-18 side in the hope of earning a contract having impressed after breaking into Wanderers’ first-team this season.

Parker, who is a second-year scholar, has netted on several occasions since being promoted to the Bostik South club’s senior side.

Most notably he helped his side to an 8-0 drubbing of Horsham in the preliminary round of the FA Trophy last month, coming off the bench to score a second-half hat-trick.

He will compete with Francis Baptiste – who was previously the subject of a bid from Tottenham last season – and Welsh youth international Brandon Oddy, for a berth in the under-18 line-up.