There have been some tough times for Jonny Williams – and he admits those moments of adversity made another Wembley play-off win feel extra special.

The 25-year-old started for Crystal Palace at the national stadium in 2013 – Kevin Phillips’ penalty taking the Eagles into the Premier League.

And at the end of last month it happened again for Williams as Charlton Athletic edged past Sunderland to claim the final Championship spot.

Asked about the two victories at Wembley, he told the South London Press: “They are completely different. The last time with Palace, I was 19. I knew it was big, but I was at the start of my career. 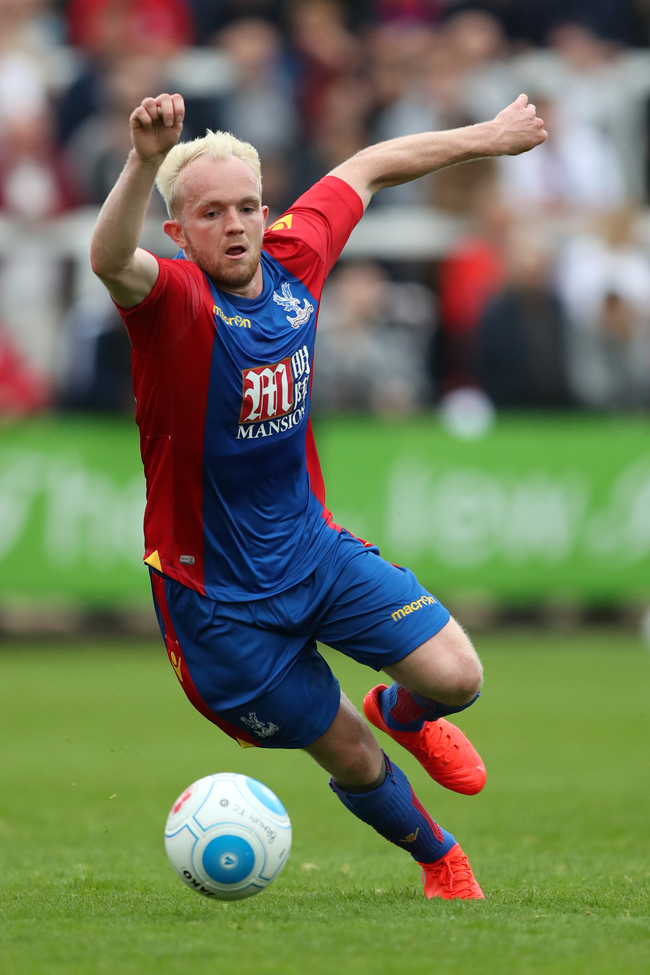 “Six years later and I’ve experienced so many ups and downs – probably more downs, being honest.

“So to think I got the opportunity to do it over again, with another local club, is emotional.

“When you get written off and get an injury-prone tag – you get told you’re not that and you’re not that – it is all negative. Since the Euro 2016 finals it has been injury, injury, I’ve had a little spell and then an injury. So my goal when I came to Charlton was to get promotion. 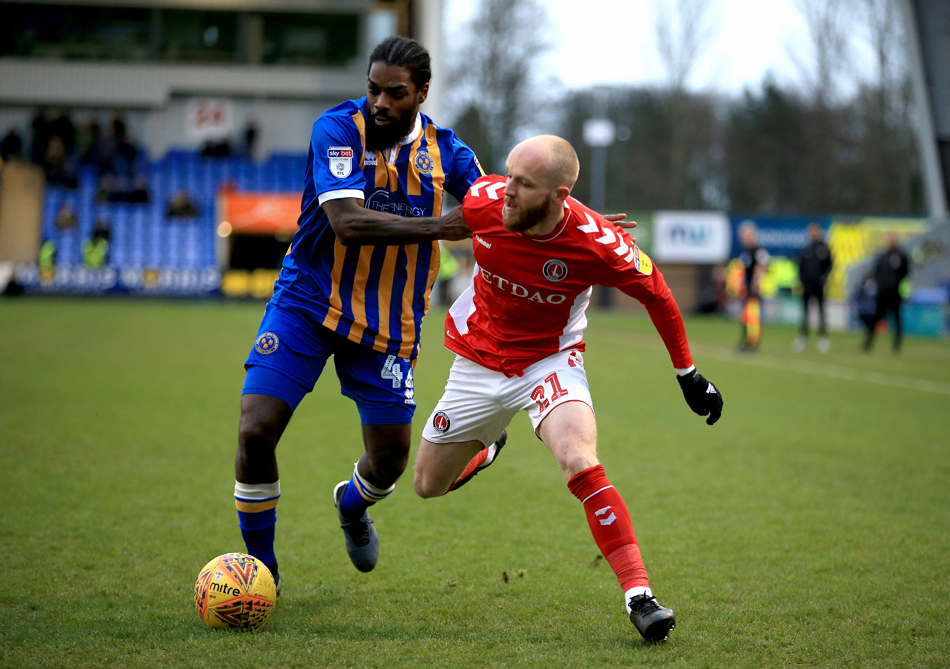 “It made it better with the group of players there. All humble, down-to-earth guys putting their heart and soul into things on the pitch. The desire to win from the squad and staff members made it an unbelievable effort from everyone involved.

“The fans have been amazing since I walked through the door. They sang my name on my debut – and I had just come from a rival club. I can’t thank them enough.”

“I wanted Sunderland to get promoted automatically and avoid playing them – I wanted us both to go up. But when we had them in the final then you have only got one thought – that’s to help the team get promoted. It was tough to see friends and fans sad after the game. But I also had to focus my concentration on Charlton and what we had just managed to achieve.

“I’ve always wanted to be in a winning team and a winning environment. I’ve never had that before. I knew if I went to Charlton I would – we lost two games while I was there.

“The manager did wonders for me. He gave me the belief again that I can play continuous football at a good level. He’s always said to me the goals will come if I keep doing what I’m doing – putting myself in good positions. He said if I can add that it will be the icing on the cake for me.

“He told me I was a good player. When you get a manager telling you that – and he has played the game at the top, top level – then you think ‘blimey, I must be doing something right’.

“He knows my position. It is only going to help me as a player.

“He has given me game time. I looked the other day at how many games I started in a row when I was fit and available.”

Williams suffered a twisted ankle in the penultimate league game at Gillingham and sat out the final day of the regulation campaign against Rochdale. He was on the bench for the play-offs. 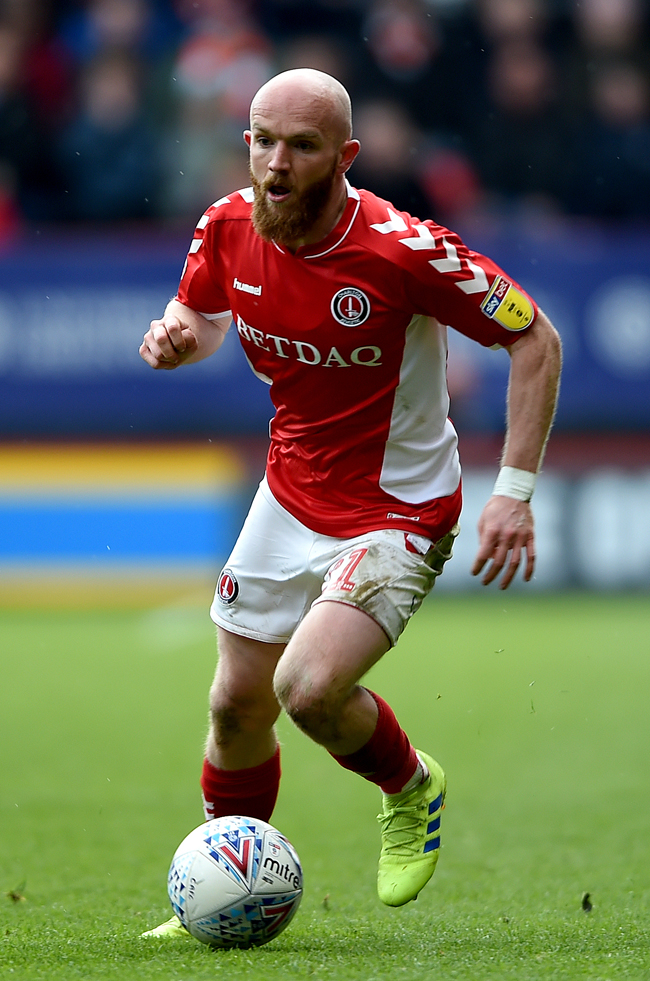 “As sad as I was at not starting all those play-off games, at the same time I was thinking I was going to miss the whole thing,” said Williams. “So I look at it that way – I’m lucky and blessed. I spent 16 days straight coming in every day with Adam Coe, the physio. Even on days off when no-one was there. It was about making sure I was able to play a part in the play-offs.

“It was a worry. It was so close. I was panicking and panicking – so it’s those kinds of things which made the ending a fairytale for me.

“Seeing all those videos of the fans – that’s the part of football the players don’t get to experience. Sometimes you wish as a player you can go and join those celebrations outside the ground.

“It’s amazing to see what it means to them.”

Williams did capture his own footage on his phone at the full-time whistle. He got the idea after seeing Igor Vetokele filming.

“I could see all my family and friends in fancy dress – wearing beards and with bald heads,” said the Wales international. “These are the people who will be in my life when I finish football. I needed to go and share the moment with them.

“They are the people who will be there when football is gone. And we were there together.

“So I wanted to get my own video. It’s not as good as some others I’ve seen, but it will do.”

But a young fan also got a treasured keepsake from the second leg play-off win at The Valley.

Williams was raised aloft after the penalty shootout success over Doncaster Rovers. And he left the pitch minus his shirt.

“People were charging all over the place – then a guy realises they are right next to you. Someone stuck their head under my legs and I went in the air. There was nothing I could do then – you’ve just got to try and enjoy the moment.

“But before that I was talking to a guy who had a young girl with a cast on her arm. She asked for my shirt and I said it was fine.