It’s little surprise that Harvey Bussell describes the last transfer window as the toughest of his career.

Not only did the 46-year-old start his job as Millwall’s new head of recruitment on January 1 – just as English clubs could begin trading – but there was also the added headache of the Covid-19 pandemic.

The Lions made two permanent additions with George Evans arriving from Derby for an undisclosed fee while Maikel Kieftenbeld was snapped up on a free transfer from Birmingham City.

Bussell made the same switch as the Dutchman. He joined the Blues in October 2014 and had been head of scouting for nearly three years.

“Starting a new job on January 1 was very much in at the deep end – but it was really good,” said Bussell.

“Instantly I had to form really quick relationships with Bully [Terry Bullivant] and Josh [Kennard] in the recruitment team. I had to get to know all the staff, especially the coaching ones who fed into the recruitment process too.

“My feet didn’t touch the ground in January. Although we only brought in two players an awful lot of work went on behind the scenes in regards to other players.

“The two we brought in really do fit what Gary [Rowett] wanted and what the team needed.”

There are mobile phone deadzones at Millwall’s training ground and Bussell moves to a strong signal area for our interview. He jokes that there were times in January when losing connection or not being obtainable had its advantage.

“That window is relentless. It’s eight days a week. The phone doesn’t stop ringing and you’re also making calls. It was the strangest transfer window yet and the most challenging, for various reasons. Covid was a significant factor with the knock-on effect of the finances involved and the uncertainty.

“Clubs at all levels need bigger squads and wanted to keep their players.

“My brief premise of recruitment is the four As. The first is ability – you’ve got to find the right player who suits the manager and formation. You need players with the right attitude. Then there is the affordability element and finally there is the availability. The last one was really prevalent in the Championship in January because clubs didn’t want to let players go. 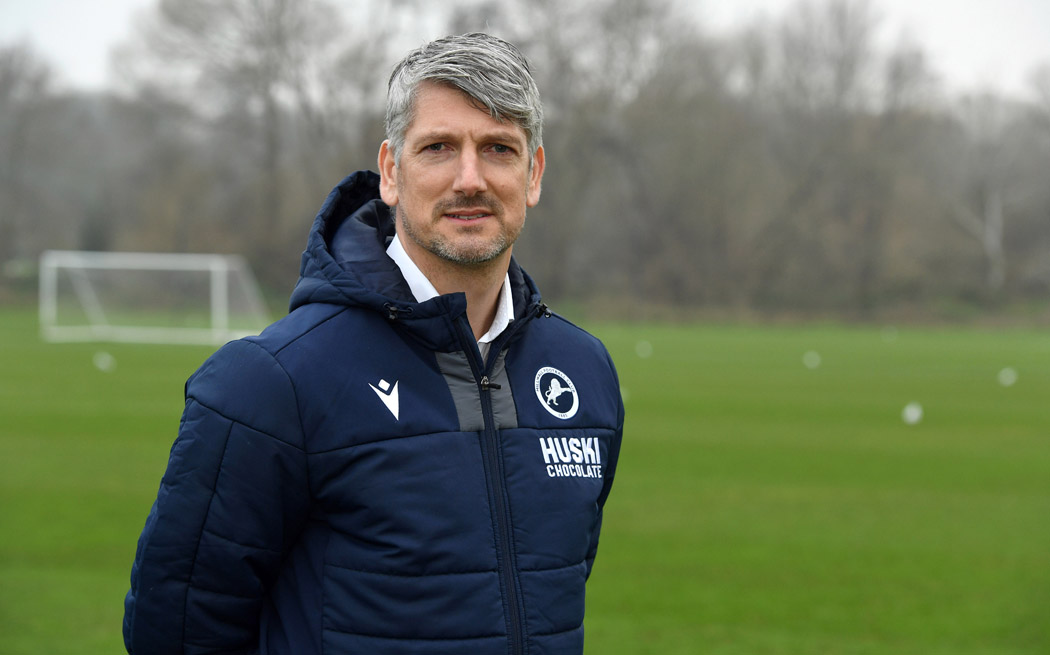 “It was hugely time intensive. There was potential player movement right up to the end of the window.”

It is coming up to a year without supporters in stadiums – a vital income stream that eases some of the financial strain on club owners.

While there is optimism that grounds will be open for the 2021-22 campaign, it could still be at reduced numbers.

Bussell said: “Recruitment is really about preparation. It’s about understanding what the club needs and what the manager needs.

“Millwall is a stable football club – which is very differently run to Birmingham. The owner [John Berylson] has backed Gary by getting George Evans in and paying a fee when not many clubs did. Half the Championship didn’t pay fees in January.

“We can prepare for different formations. Gary’s probably used three main ones throughout this season. In terms of budgets, that’s very open. Because are crowds going to be back in August? We don’t quite know.

“I’ve been very fortunate to scout some key pockets of northern and central Europe. We brought in some players from those regions at Birmingham. I’ve got a lot of key relationships.

“But in January, and now with Brexit, the new work permit rules for European players are really very restrictive. There are only certain markets you can realistically get players from. So we need to get creative and flexible in the build up to summer.

“The process started as soon as the January window shut – to make sure we’ve got coverage. You can’t get out to many live games, so we need to get in to the ones that we can.

“We’ve got a small team of video scouts and they fed into the recruitment process in January. They will be vital going into the summer.

“Then there are the quarantine issues. Can you travel? Will players and their families want to come? What is the landscape going to look like? Our job is to prepare to get the right players for our club who are at the right budget at that time.

“It’s never dull. We’re always assessing new players. You can never have those biases that you just dismiss players because they’ve had one bad game.”

Bussell was an U14 coach at Burton Albion before being promoted to a recruitment role. When Rowett quit the Brewers he took the former Cambridge United apprentice with him to Birmingham.

“After Gary was sacked we had probably six managers in four years,” said Bussell.

“I was heading up the recruitment department for the last three of those. It was a great learning experience, in terms of the challenges of working with different managers, head coaches and the club’s strategy with regards to recruitment and scouting.

“I developed what was in place. We had really good data focus and a really good, dedicated small team of scouts.

“Then I was furloughed maybe 11 months ago and wasn’t getting involved in the recruitment at Birmingham through the summer. I felt it was really good timing [to leave]. The opportunity at Millwall really appealed for a number of reasons.

“First and foremost I’ve been at The Den many times to watch matches and I’ve always felt there is a real identity and authenticity to the club, the fans and the way the team plays.

“On top of that I’ve worked with Gary before. I’ve watched his development as a manager really closely. He is a brilliant communicator and organiser. I was always keen to work with him again.

“I went through the stringent interview process and was really fortunate and extremely pleased to be granted the opportunity.”

Bussell is delighted at the first two additions made under his watch at The Den. He said: “I can’t believe Birmingham let him [Kieftenbeld] come to us for free. Gary signed Maikel from Holland. He is a warrior type and has a great mentality.

“He’s almost what you term a ‘no-brainer’. He fitted straight into the group and was influential in us picking up those draws against Norwich and Watford – we could have beaten Cardiff as well. He was just what the group needed. He’s helped stabilise in a tricky period.

“George can play different positions. Lenny [Ryan Leonard] also has that adaptability. Intelligent players who can read the game and understand it are absolutely vital.

“We’ve got a really motivated player who wants to fully grasp this opportunity.

“He played centre-back in the first half at Reading – getting really tight on [Ovie] Ejaria, one of their key attacking players. Then he went into midfield and started playing some long passes and really getting his foot in.”