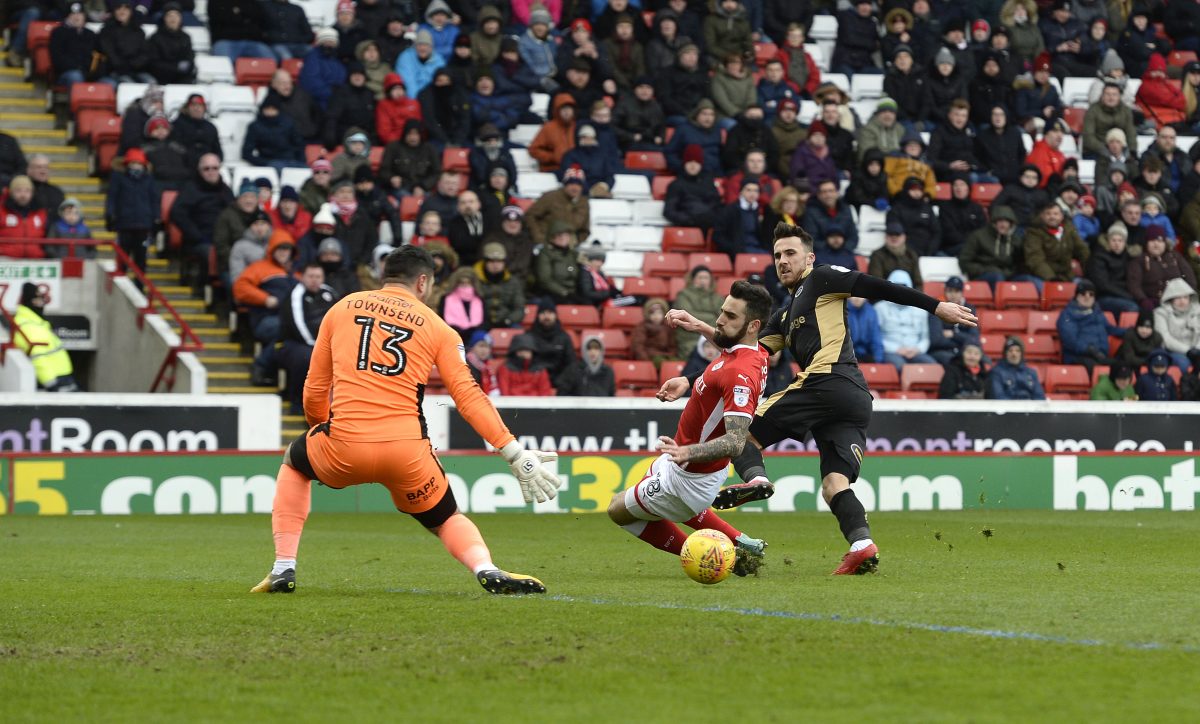 Millwall Sport
23 March 201822 March 2018 Richard Cawley 0 Comments
By Richard Cawley
richard@slpmedia.co.uk
Millwall manager Neil Harris wants Lee Gregory to sign a long-term deal.
The 29-year-old has a clause in his contract which extends his stay by a further 12 months until the summer of 2019 now that the Lions have achieved safety in the Championship.
But Harris says talks are under way over striking an agreement which runs beyond that.
“There was speculation earlier in the season that Lee was out of contract but that was put to bed because of the clause meaning there is the option to retain him,” said the Lions boss.
“Myself, Lee and the club have known about that all along. So that has never been an issue. The club has been very careful to tie down players and make sure we are in a good position on contracts whilst I have been in charge. That will continue, as much as possible.
“Lee has done exceptionally well for the club and proven himself as a Football League striker. He was exceptional for me at the end of the first Championship season, outstanding in League One and has had a very good season so far this time around.
“He is certainly a player I’d like to retain for longer than his current contract. Talks have started with Lee’s advisers to extend the deal. He is a good age.
“We’ll look to continue those talks, but things don’t happen overnight. There is no immediate rush on it.
“The clear message is we’d like Lee to stay long term. He is playing well and is amongst the goals, which is good for
Millwall.”