Billy Mitchell has agreed a new contract at Millwall.

The 18-year-old midfielder was due to be a free agent at the end of June.

But it never looked likely that the Lions would have wanted to part with their academy product.

Mitchell comes from a Millwall-supporting family and had already stated a desire to extend his stay with the Championship side.

He played the full 90 minutes in both the Lions’ FA Cup ties this season at home to Newport County and Sheffield United as well as the EFL Cup tie at Oxford United. 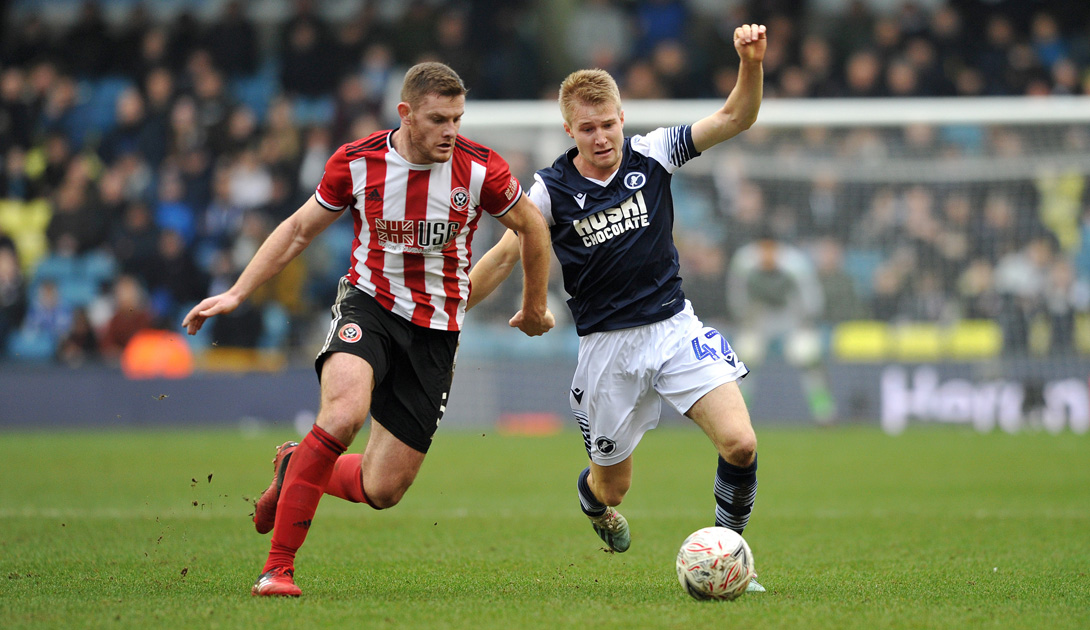 Mitchell made his senior bow for the SE16 outfit in the final fixture of last season at Wigan Athletic.

He has come on as a late substitute in three Championship fixtures in the current campaign.

“If I do play a couple of games before the end of the season then hopefully I can make a mark. I hope the club will offer a new contract. I want to continue to progress here and break in properly in the next couple of years.”

Mitchell follows James Brown – another young prospect – in committing to the South Londoners.