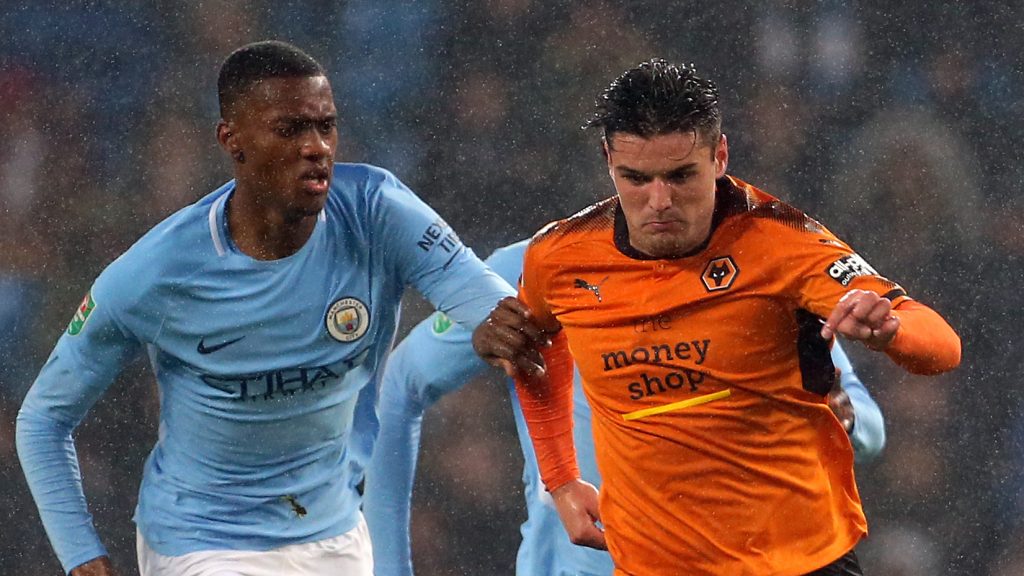 The South London Press has been told that the 26-year-old, who can play on both the right and left side of midfield, is set to be the next incoming deal in the January window.

Lions manager Neil Harris has been looking to add to his attacking options and Marshall was high on his wanted list.

The former England under-21 international has featured just six times in the Championship for Wolves this season, but that is more down to the abundance of attacking talents at the league leaders.

George Saville and Jed Wallace were both permanent captures from Wanderers in the summer. Wallace initially joined on loan last season before joining in the summer following the club’s promotion from League One.

Marshall scored 15 goals in 140 appearances for Blackburn Rovers and played just over 60 matches for Leicester City and Carlisle United.

Stoke City signed him from Crewe in July 2009.