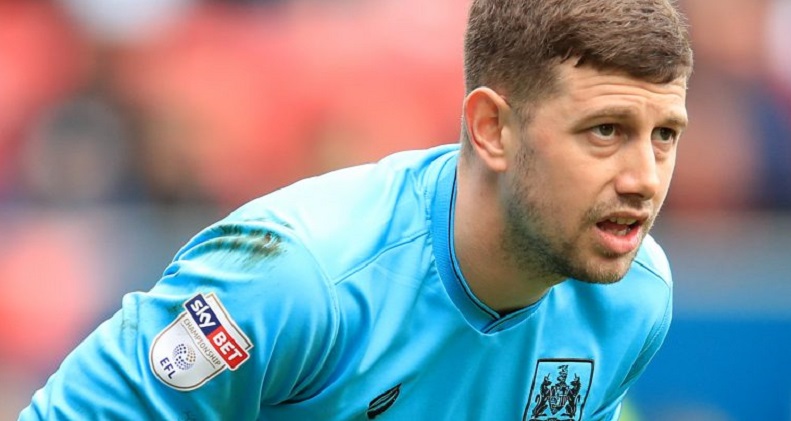 The South London Press understands that the Lions have beaten off competition from a pack of other clubs to land the 31-year-old.

Millwall are set to announce Fielding’s arrival within the next 24 hours.

A fee and personal terms had been agreed for Ipswich Town’s Bartosz Bialkowski, only for complications on the medical to see the transfer fall through.

Blackburn-born Fielding has plenty of Championship interest with more than 350 first-team matches under his belt.

He spent the last six seasons at Bristol City, playing 181 times, but was released at the end of last season.

Fielding was an ever-present when City won promotion from League One in 2015 – also being named in the PFA Team of the Year for that campaign.

He started at his hometown club when they were in the Premier League and although he never managed a senior outing for them there were productive loans to Wycombe, Northampton, Rochdale and Derby County before he permanently joined the latter in 2011.