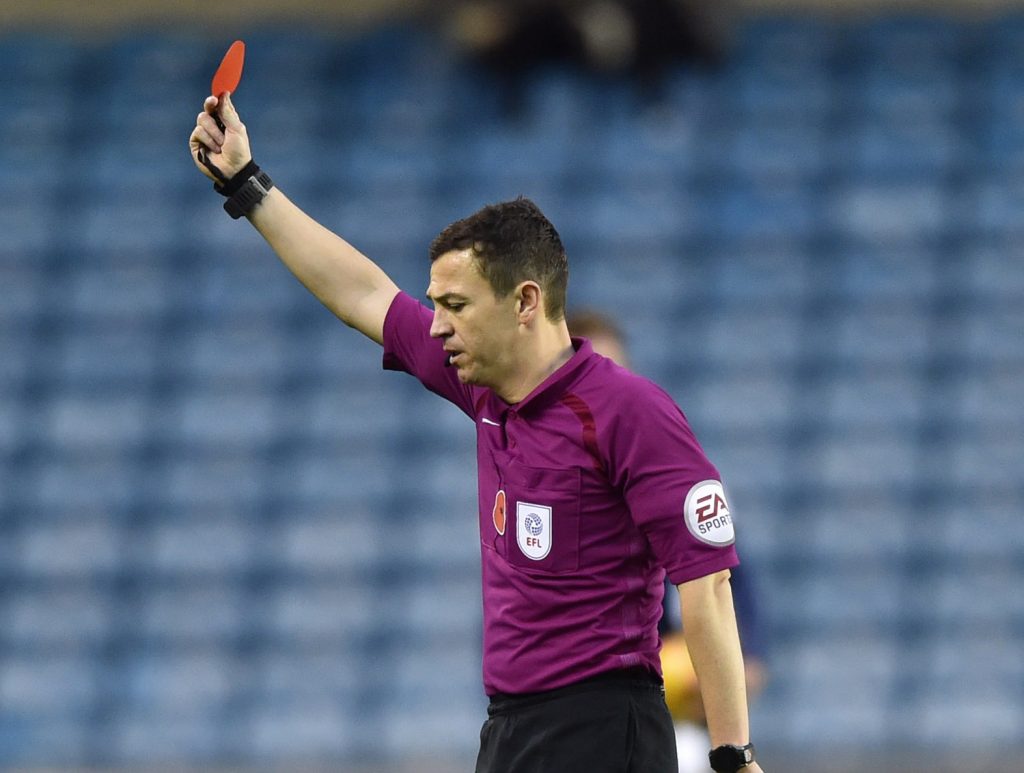 The Lions winger was sent off in the 59th minute by referee Tony Harrington following a late tackle on Tom Flanagan.

But even Burton boss Nigel Clough admitted he was “amazed” that the foul got Wallace an instant dismissal.

Millwall have until midday tomorrow to lodge an appeal. If unsuccessful then the former Wolves wideman will miss the next three matches.

“We will 100 per cent appeal it,” said Lions boss Neil Harris. “We put notification of our appeal in while I was sat in the press conference on Saturday.

“The appeal went in immediately, having spoken to the referee. The referee has given a decision on what he thinks he has seen and it is clearly wrong. Hopefully he has reviewed the incident and will support our decision to overturn it.”