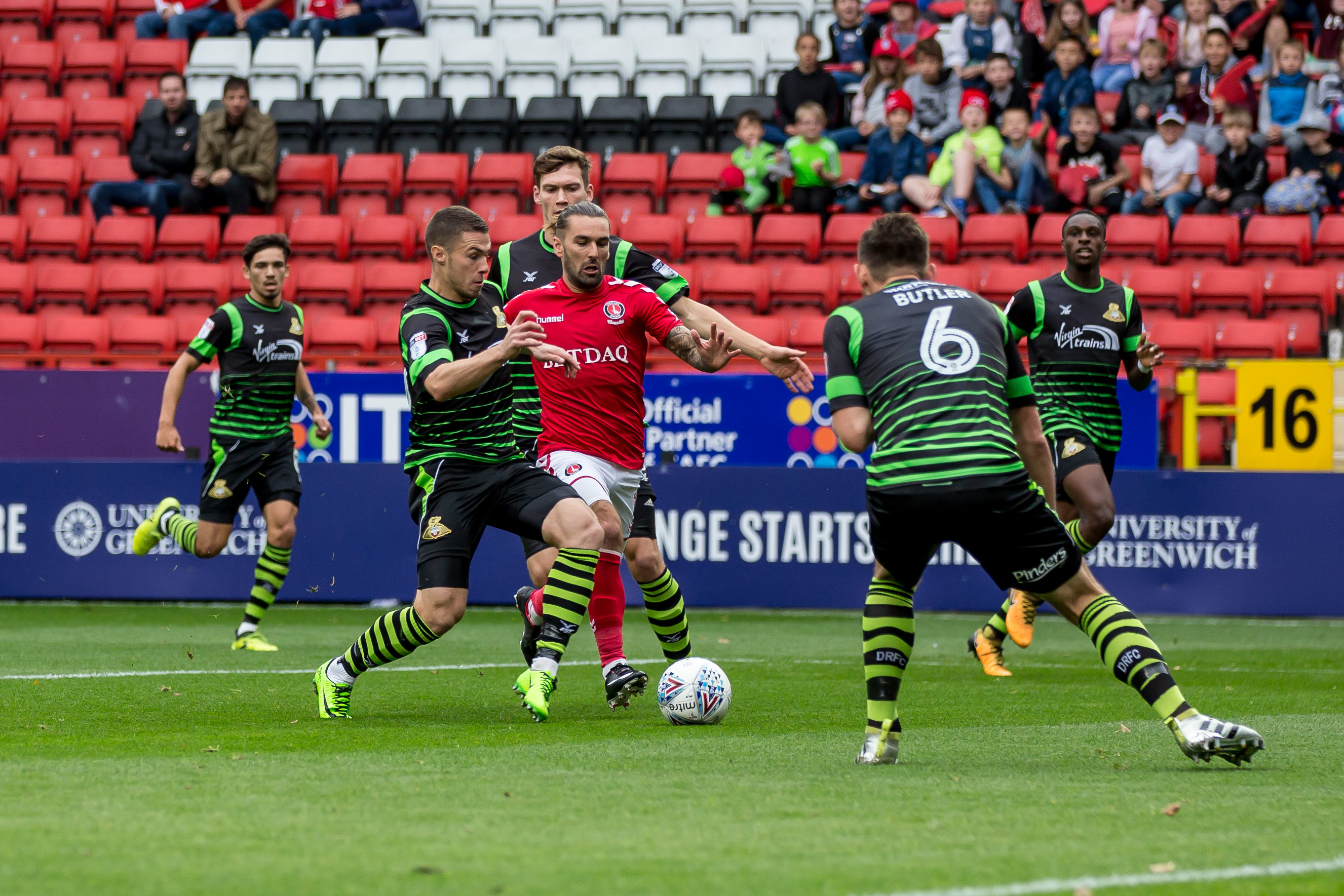 Ricky Holmes has revealed the reasons behind his Charlton Athletic stay in the summer – despite Sheffield United’s repeated attempts to prise him away from The Valley.

The 30-year-old was the subject of a number of bids from the Blades, who had just been promoted to the Championship. But Charlton knocked back the offers and Holmes penned a new contract that runs until the summer of 2020.

The talented attacker has been a late bloomer, initially starting his career in non-league with Chelmsford City.

Sheffield United boss Chris Wilder – who he won the League Two title under at Northampton – was keen to give Holmes a chance to test himself in English football’s second tier.

“Playing in the Championship is something I need to do in my career but I was contracted to Charlton,” said Holmes, who has accrued 193 matches in League One. “They hold my cards. There were three bids I think, maybe four, and they kept getting rejected because Charlton are in a position now they might not have been before – they want to keep their best players and sign better players.

“They said ‘you’re not going anywhere’. I appreciate they gave me the chance in League One. I had probably my best season last time around, other than when I won League Two. It felt right to stay.

“We play good football, the training ground is second to none and the club is the biggest I have played for, along with Portsmouth.

“If I wasn’t happy I wouldn’t have signed the contract. They warranted me with three years – you don’t usually get that when you are 30. I try not to play like a 30-year-old.

“I spoke to Katrien [Meire, chief executive] and the gaffer. I asked what are we going to do from last season? Because last season wasn’t good enough. They signed Marshy [Mark Marshall] – I know from being with him at Barnet he is the best winger in League One. Reevesy [Ben Reeves] is a proper footballer. I could see they were making a statement.

Holmes scored 13 goals in 35 league matches last season, lighting up an Addicks side who sometimes looked distinctly pedestrian, on his way to being voted Player of the Year. He has netted four times in 13 outings in the current campaign.

“I’m pleased with the calibre of goals this season – there are some worldies in there,” said Holmes. “I keep missing the easy ones.

“I had one the other week at Doncaster where I had to put it away but hit it straight at the keeper. That weighed on my mind for about 10 minutes.

“The spectacular ones are nice to watch back, but they all count the same. If I get double figures as a winger then I’ll be well-pleased.”