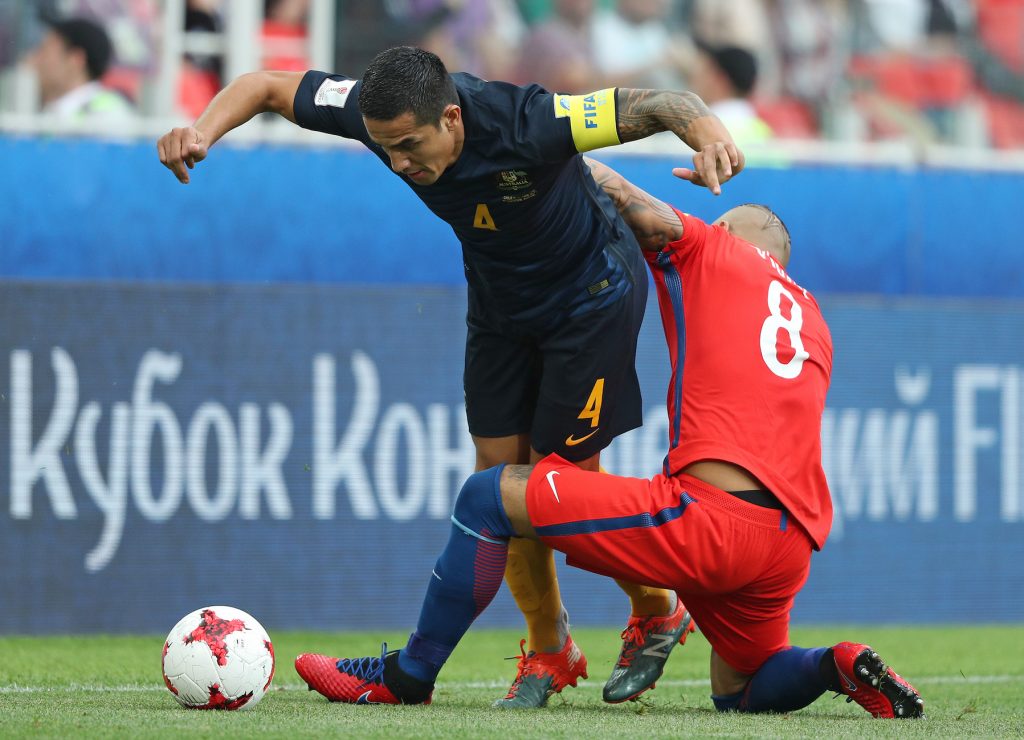 Tim Cahill’s sensational return to Millwall is on – with the Australian star set to fly into the UK this weekend to finalise terms on his move.

The Lions had publicly played down the prospect of a deal for the 38-year-old, a fans’ favourite at The Den, when links first appeared Down Under.

But Cahill has made clear that Millwall is his preferred move after leaving Melbourne City in December.

And the South London Press has been told that Lions boss Neil Harris – a former team-mate of the Sydney-born goal-grabber – is very keen to add  him to his squad for the Championship run-in.

Contrary to reports elsewhere, Cahill has not been in the country since terminating his contract with Melbourne. But he is expected to jet over so that the finer details of his switch can be wrapped up. The fact that he is a free agent takes away any pressures of the January transfer deadline, which shuts on Wednesday night. Because he is not attached to a team it allows Cahill to sign past that cut-off point.

Millwall will be getting a hugely-experienced player – comfortable both in an attacking midfield role or as a striker – who also has the extra motivation of wanting to be named in Australia’s World Cup squad for this summer’s World Cup finals in Russia.

Dutchman Bert van Marwijk was named as the Socceroos’ new coach on Thursday. Ange Postecoglou resigned in November. Cahill has played and scored in the last three World Cup finals.

He is sure to get a rapturous homecoming reception from Millwall fans. He hooked up with the South London club in 1997 after flying halfway round the world to secure a professional deal.

Cahill was a huge part of a successful Lions side which won the League One title in 2001, reached two play-off finals and his last game for the South Londoners before joining

Everton was the FA Cup final defeat to Manchester United in 2004.

More than 13 years later Cahill – renowned for his fearsome heading ability despite only standing 5ft 10ins tall – will strengthen Millwall’s playing personnel as they try to complete their aim of consolidation in the Championship.

It remains unclear if he could be signed in time to be in contention for Tuesday’s home game against Derby County. The Lions then head to Reading on Saturday.