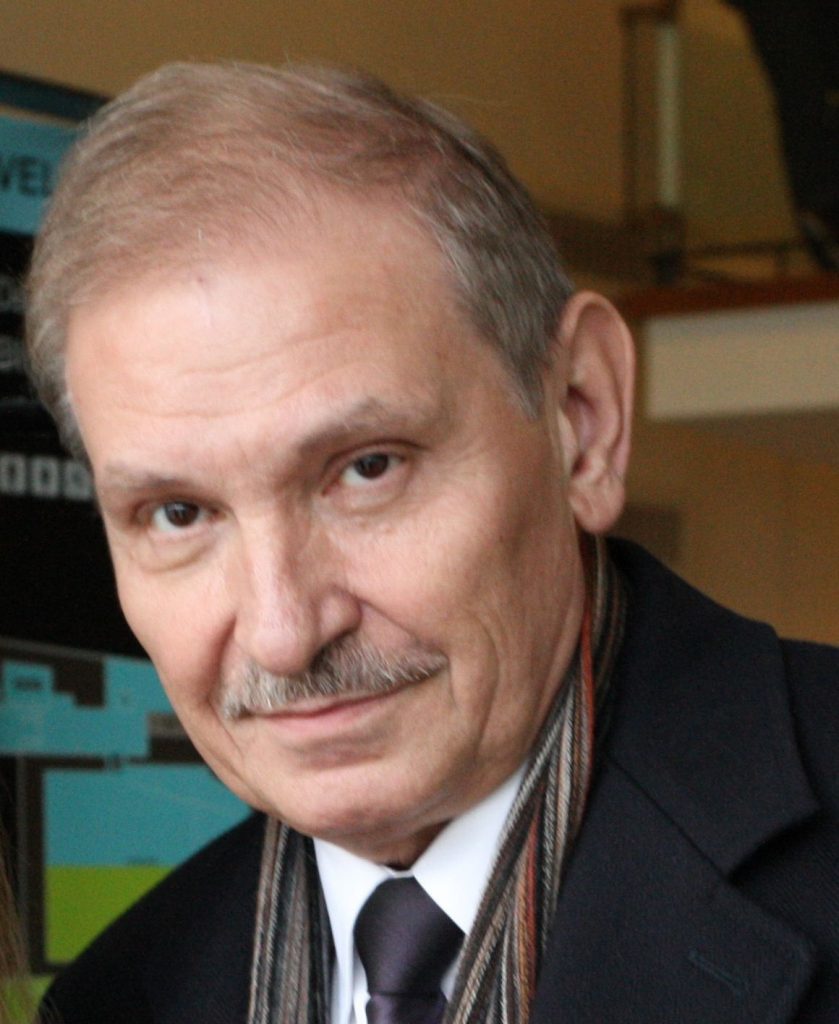 The family of Nikolay Glushkov, who was found dead on Monday 12 March in his home in Clarence Avenue, have released the following statement.

It said: “We, the family of Mr Nikolay Glushkov, are very grateful for the messages of sympathy received. A special thank you goes out to the Metropolitan Police and the emergency services for their rapid response and assistance on the night.

“We are devastated at the loss of Nikolay and are coming to terms with our grief. We are assisting the Counter Terror Command with their investigation. As a result we will not be making or releasing any further public statements at this stage of the investigation.

“We therefore ask members of the UK and international media to respect our privacy.”

Detectives continue to investigate the murder of 68-year-old Mr Glushkov and they are appealing for any footage or images that motorists or cyclists may have captured in Clarence Avenue on Sunday, 11 March or Monday March 12.

A murder investigation was launched on Friday March 16 following the result of a post-mortem examination, which gave the cause of death as compression to the neck.

The investigation team is appealing for any motorists or cyclists who were in Clarence Avenue on either Sunday, 11 March or Monday, 12 March to send in any images or video that they may have captured in the road on dash-cams or head-cams. Images and footage can be sent to the investigation team via: http://ukpoliceimageappeal.co.uk/

Detectives are retaining an open mind and are also appealing for anyone with information that could assist the investigation into Mr Glushkov’s murder to contact them in confidence on 0800 789 321.

Officers continue to appeal for anyone who may have seen or heard anything suspicious at or near his home in Clarence Avenue, New Malden between Sunday March 11 and Monday March 12 to contact them.

From the outset, the investigation has been led by officers from the Met’s Counter Terrorism Command and as a precaution, the Command is retaining primacy for the investigation because of the associations Mr Glushkov is believed to have had.

Police were called by London Ambulance Service at 22:46hrs on Monday, 12 March, after Mr Glushkov was found dead at his home in Clarence Avenue, New Malden.

Officers attended and an investigation was launched into his death, which at that stage was treated as unexplained.

A special post mortem began on Thursday March 15 and we received the pathologist report on Friday, 16 March, which gave the cause of death as compression to the neck.

Mr Glushkov, a retired financial director, was a Russian national who had lived at that address for two years.

At this stage there is nothing to suggest any link to the attempted murders in Salisbury, nor any evidence that he was poisoned.

There are no wider public health concerns in relation to this investigation. No arrests have been made and enquiries continue.