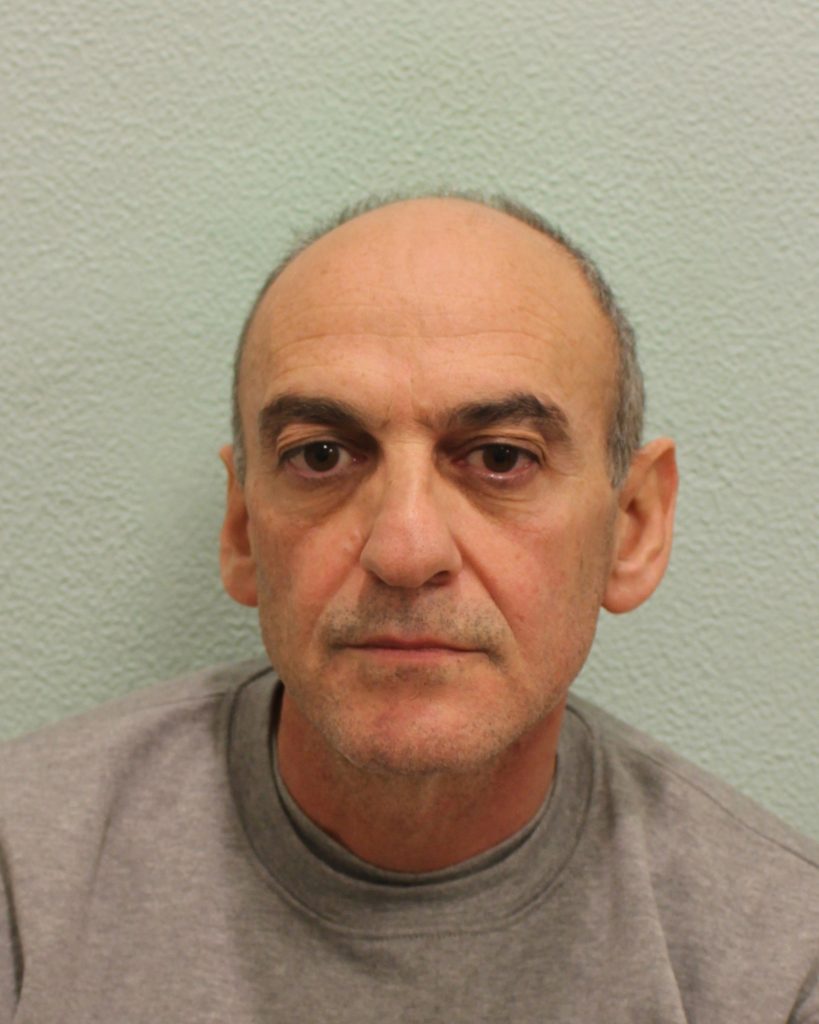 A father has pleaded guilty to the murder of his seven-year-old daughter three days into his trial at the Old Bailey.

Robert Peters, 56, of Blenheim Park, Raynes Park, will be sentenced at the same court on Monday, 30 April for killing Sophia Peters.

Police received a call that day saying a child had been murdered. “Who’s killed them?” he was asked. The caller replied: “I have.”

He later told police he had been planning to kill her for weeks and had gone to her room and strangled her.

The court heard how on the morning of Friday, 3 November 2017, Peters had been left at home in charge of his daughter.

Other family members had left early, and he told officers he believed this would be his last chance to kill her for some time.

After he thought she was dead, he called police.

At 08:01hrs a police operator received a 999 phone call that stated “there’s a murder” and the male caller went on to say a child had been murdered.

When the caller was asked, “who’s killed them?” the caller replied, “I have.”

When they entered they were met by Peters who said: “She’s upstairs. I’ve strangled her.”

An officer found Sophia in her bedroom and she found a black fleece dressing-gown belt had been tied around her neck.

The officer worked to loosen the ligature and began CPR.

London Ambulance Service had been called and they also tried to revive Sophia and then took her to St George’s hospital.

Sophia was placed in intensive care, but died the next day, Saturday, 4 November.

Robert Peters was arrested at the scene.

He was charged on Saturday, 4 November with the attempted murder of Sophia and kept in custody to appear at Wimbledon Magistrates’ Court the same day.

Peters was remanded in custody to appear at the Old Bailey and on Friday, 10 November, at that court, he was formally charged with Sophia’s murder.

Detective Inspector Helen Rance from the Homicide and Major Crime Command, who led the investigation, said:

“Sophia was an innocent seven-year-old girl, much loved by her mother, brother and friends. She was tragically murdered by the hands of her own father in the most frightening way.

“Sophia had her whole life ahead of her, which was taken away so cruelly in an act of pure selfishness. Robert Peters has shown no remorse for the murder, and initially maintained a defence of diminished responsibility. However, due to the strong evidence against him, he has changed his plea to guilty.

“This was a particularly traumatic case to deal with for all concerned, and I hope that this conviction brings a degree of closure to Sophia’s family.”