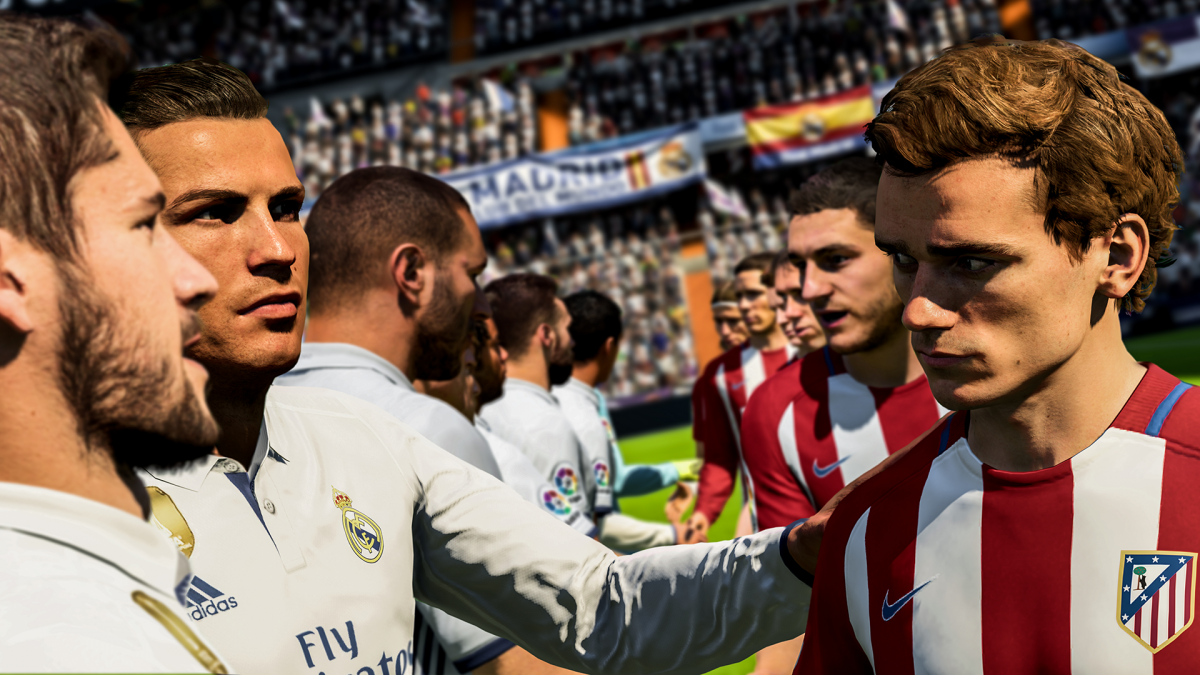 The old adage is not to change a winning formula, and that’s why each incarnation of FIFA is normally a tweak rather than a risky revolution.

Change can be good. But then you think about the moaning whenever Twitter has an updated look – or your mobile phone does a software update – and you realise that EA Sports could open themselves to a world of grief if they got under the hood of their juggernaut football simulation and really took it apart.

FIFA is a game which refines itself season on season. The latest kits, bang-up-to-date transfers and a second instalment of The Journey – a fictional story which sees you play as Alex Hunter.

In terms of gameplay, there is always that desire from EA to add even more realism. This time around that means the top players have had been motion-captured to within an inch of their lives. Cristiano Ronaldo runs exactly like the human embodiment of the insatiable trophy-chasing Portuguese.

In terms of this genre, FIFA is the Real Madrid, Barcelona, PSG and Manchester United rolled into one when it comes to being the market leader. You know that when the likes of Ronaldo, Antoine Griezmann, Thomas Muller, Delle Alli and Thierry Henry all appear as part of The Journey’s cast. They don’t come cheap in real life and the same applies in the digital world.

FIFA’s commitment to covering all the leagues is also its slight weakness. Move away from the major clubs and divisions and the sheen loses some sparkle.

I warmed up by playing a Championship season with Fulham and Martin Tyler kept saying pre-match how much he was looking forward to seeing Rui Fonte play. I mean literally before each match.

That’s not a major moan, more just an observation. If you support Millwall, Charlton or AFC Wimbledon, then you’re not going to get quite the same FIFA love.

The gameplay has seen tweaks to the dribbling and crossing mechanics but I’m campaigning for some auto-correcting defending because I still can’t seem to keep a clean sheet, my backline and holding midfield bowing out of the way of attackers like they are visiting dignitaries.

You get so many different game options – such as career mode or the hugely-addictive FIFA Ultimate Team which has proved to be a monster hit – that you are never likely to get bored.