Gary Rowett reckons it isn’t just Millwall’s clean sheet record in 2020 that is a sign of progression.

The Lions drew 0-0 at Championship promotion favourites Norwich City on Tuesday. It was their 15th shutout this year.

But Rowett, who took charge 13 montha ago, also pointed out that his side have becoming better at “building possession”.

“Putting that together with the clean sheets, it means the main challenge – as it has been for a while – is can we score more goals? But you look at the Championship in general and Norwich have scored 12 goals [Millwall are on 10] and yet they are so attacking and so fluid – even they have struggled to score goals. 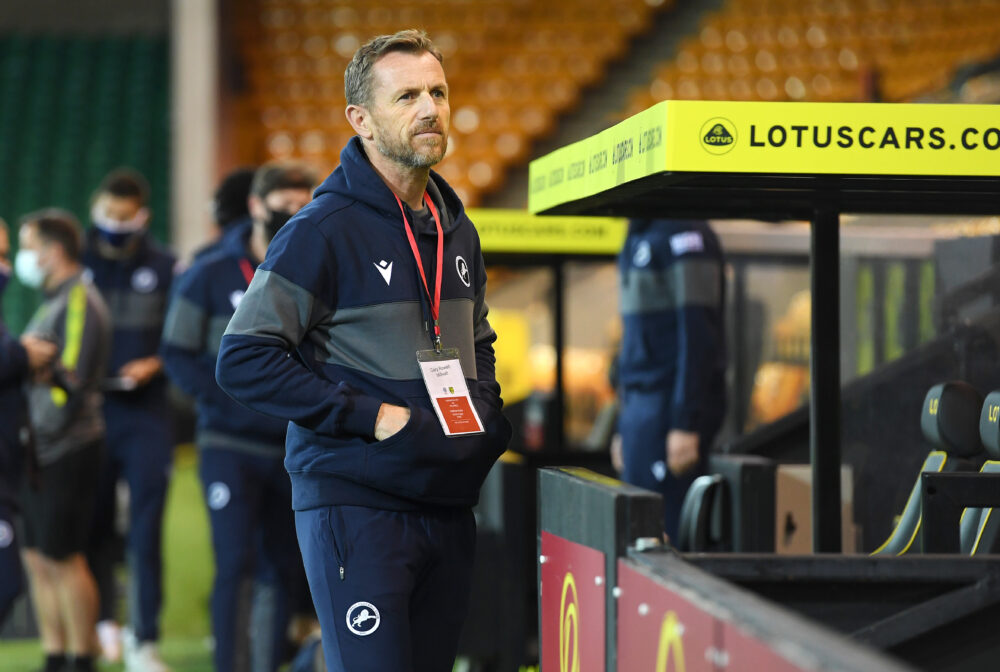 “I think that’s the Championship this year, in terms of goals. Most teams feel a little more organised. You can never be too blasé about keeping clean sheets and being hard to play against.

“[To keep 15 clean sheets in 2020] is really good going and testament to my whole team – not just the defenders and Bart [Bialkowski]. We have got the likes of Jed [Wallace] working from the front pressing and making it very difficult for teams to play around us.

“It is a huge, huge team effort. Even in the Norwich game we controlled the ball pretty well and passed the ball quite well but we just made too many mistakes in possession to give us a chance to attack as much as we’d like. The intent was there.”