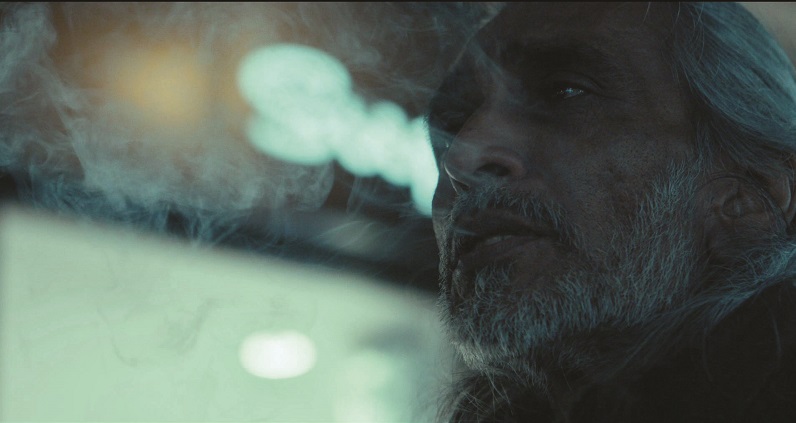 A new documentary which focuses on homelessness and the impersonal process that people go through when applying for universal credit is receiving high praise on its film festival tour.

Deleted, a documentary directed by Stephan Pierre-Mitchell, follows the last five hours of 59-year-old Ahmed Siddiqi before he becomes homeless due to the late payments and suspensions set by the Department for Work and Pensions (DWP).

“I wanted to look at the DWP to highlight the lack of personal interaction that is creating problems for people to access the services,” said Stephan.

“The computerisation of services mean people are waiting months to get the help they need because there isn’t a person to speak to.”

“People are sick of just being a number and the most vulnerable in our society need more help than just being passed through a bureaucratic system that doesn’t see the individual differences in people’s circumstances.”

Ahmed’s story speaks of a situation that Stephan feels could have been avoided – Ahmed was sick and had his universal credit payments suspended for three months after he missed a DWP appointment in order to go to the doctor.

Ahmed was unable to inform the DWP of a change in his appointment because of the lengthy process of their automated phone system that caused him to run out of credit.

Ahmed said he felt deleted from the system by the automated telephone call, which was the inspiration for the title of the documentary.

The documentary picks up again months later after Ahmed has been made homeless, navigating the streets of London.

Stephan said: “I find Ahmed so brave and inspiring. He told me ‘I’m better off homeless than on a system so bureaucratic and dehumanising. I’d rather die on the street.’”

Stephan learned his directorial skills at The Royal Central School of Speech and Drama but says that some of his life experiences have helped him tell the story of Ahmed as he spent a childhood in foster homes.

Stephan said: “I know what it feels to be hungry and go through pain. I’m not saying I can change the world but I want to spark something. I want to tell the story of this serious crisis across the nation, there is a system deleting people to face hunger.

“We have Brexit and everything but we want to remind everyone what is happening.

I, Daniel Blake, another film about the British welfare system, was five years ago and still nothing is happening.

I, Daniel Blake collected some impressive awards and Deleted is doing well on the documentary tour it is on – so far it has been nominated as the Film of the Festival’ at Sunderland Film Festival and made an appearance at the Independent Film Festival at Leicester Square this month.

Ultimately, Stephan wants to see radical change to the welfare system and hopes his documentary can help people see the day to day struggles of homelessness and universal credit.

Ahmed passed away at the weekend after suffering from cancer and pneumonia.

Stephan said: “Living on the street so long without medication is what killed him.

“He already had serious health problems – which is why he was suspended from his universal credit payments in the first place – one year on the street and he didn’t know he had cancer then got pnuemonia.

“He was rushed to hospital and in a coma for a few weeks then passed away.

I’m devastated, everyone who watched the film said they felt so close to him.”