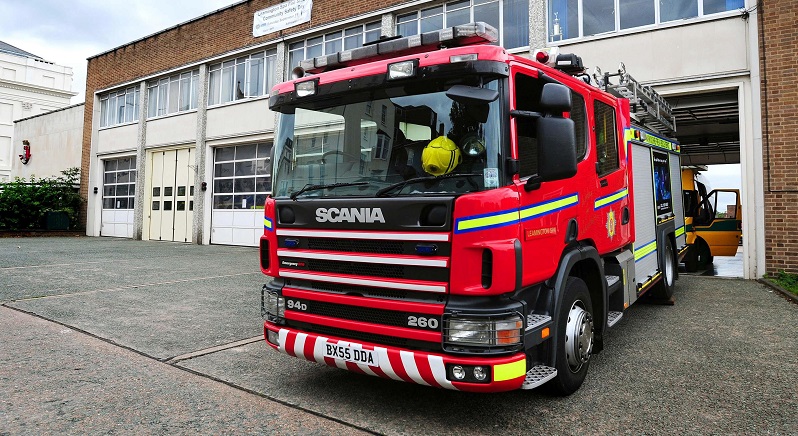 Following several years of improvement across the country, the number of call-outs has increased each of the last three years, with the Fire Brigades Union saying public safety is at risk as firefighters are asked to do more with less.

The data shows that London Fire Brigade dealt with 106,519 calls in the year to September 2018.

It was an increase of 3% on the previous year.

Excluding false alarms, firefighters were more likely to be called to incidents not involving those fires, such as traffic accidents, than those which did – just 38% involved fires.

Across England, fire and rescue services dealt with more than 580,000 calls in the year ending September 2018. It represents an increase of 16% compared to three years ago – before then, the number of incidents had declined each year since 2010, when they were first published.

Matt Wrack, FBU general secretary, said: “These figures reveal the immense value of the work of firefighters, and also the scale of the challenge they face with increased cuts to their numbers.

“Year on year we are seeing appalling cuts to the service, with fire and rescue services in England expected to do more with less.

“It is only down to the dedication of fire and rescue staff that the service is performing at all. Firefighters have been ensuring the service delivers, but it is at breaking point. Public safety is being put at risk.”

In total, 20,203 incidents in London involved fires of some kind. More than 40% were secondary fires – those in which no one was injured, and which caused no damage to property.

The service also took 53,082 false alarm calls. A significant majority of them were caused by apparatus, while 19% were calls with good intentions. Just 1,141 were considered malicious.

A Home Office spokesperson said: “The work of fire and rescue services has changed hugely in recent years.

“While any fire is a cause for concern, these figures show firefighters are attending 26% fewer incidents overall than 10 years ago and 38% fewer fires.

“We are confident that fire and rescue services have the resources they need to do their vital work, and overall they will receive around £2.3 billion in 2019-20.