Millwall recorded back-to-back Championship wins for the first time since the Easter weekend after following up their midweek success against Bristol City with a late winner at Barnsley on Saturday to enter the international break on a high.

The two Wallace’s combined, Murray heading in Jed’s corner to give the Lions all three points at Oakwell and move them up to 11th in the Championship table, just three points outside the top six.

The Lions are unbeaten in seven league games.

Here are Alex Grace’s five takeaways from the game: 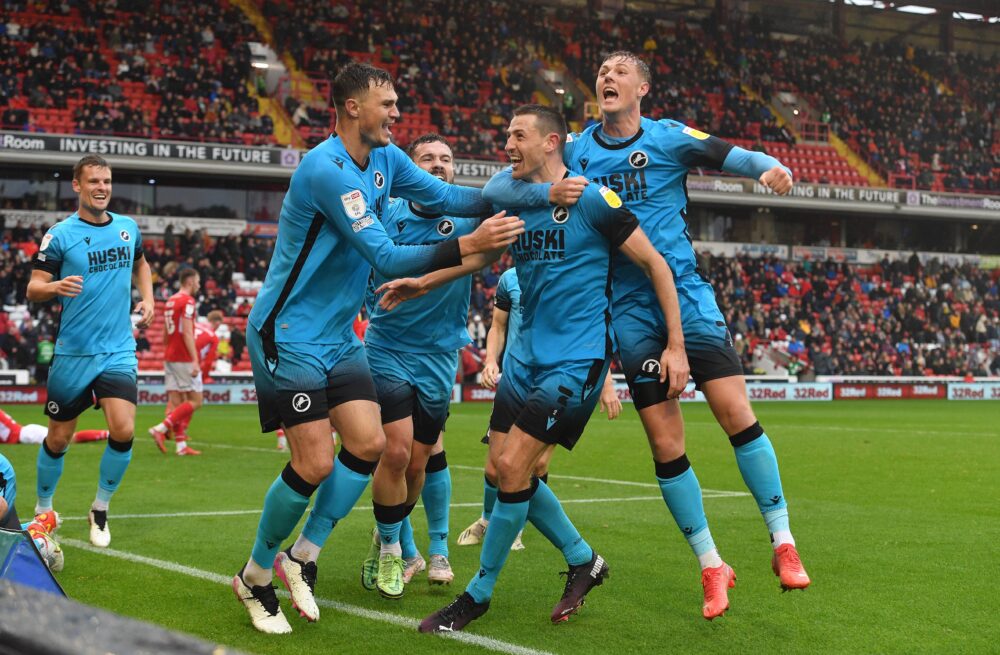 Draws have been Millwall’s likeliest result this season, as they have been in the last two seasons. Gary Rowett has been clear that his side need to turn those draws into wins if they are to be in and around the play-off picture. Like Wednesday’s fixture against Bristol City, there was not a lot in this game but it was the Lions who created the better of the chances. Murray Wallace had the chance to break the deadlock in the first half but somehow failed. Grinding out results is something Millwall will need to do this season, we all know that goals do not come easy but with a fully fit squad to come after the international break it could be a different story.

It’s safe to say that Daniel Ballard has been Millwall’s signing of the summer. He has been an ever-present and has settled into life in the Championship very well. Making the step up from League One to Championship level is never easy but he has taken to it extremely well. His pass success rate of 73 per cent is another plus considering the style that Gary Rowett wants to play going forward. The 22-year-old made a couple of vital interventions, one in particular in the first half, he stuck his foot in to make sure Cauley Woodrow was unable to break away from the Lions defence.

HUTCHINSON SHOWS WHY HE’S SO IMPORTANT

Shaun Hutchinson is not just a vital defender to Millwall but he is also the captain. He is the man that leads the team and organises the defence. When he was absent you can tell the defence struggled. Jake Cooper does not have the commanding voice of his captain, something I am confident in the future he will learn to pick up. It has been no surprise since Hutchinson’s  reintroduction to the side that defensive issues have subsided. Back to back clean sheets are a symbol of that, Rowett will be hoping to keep his star defender fit. 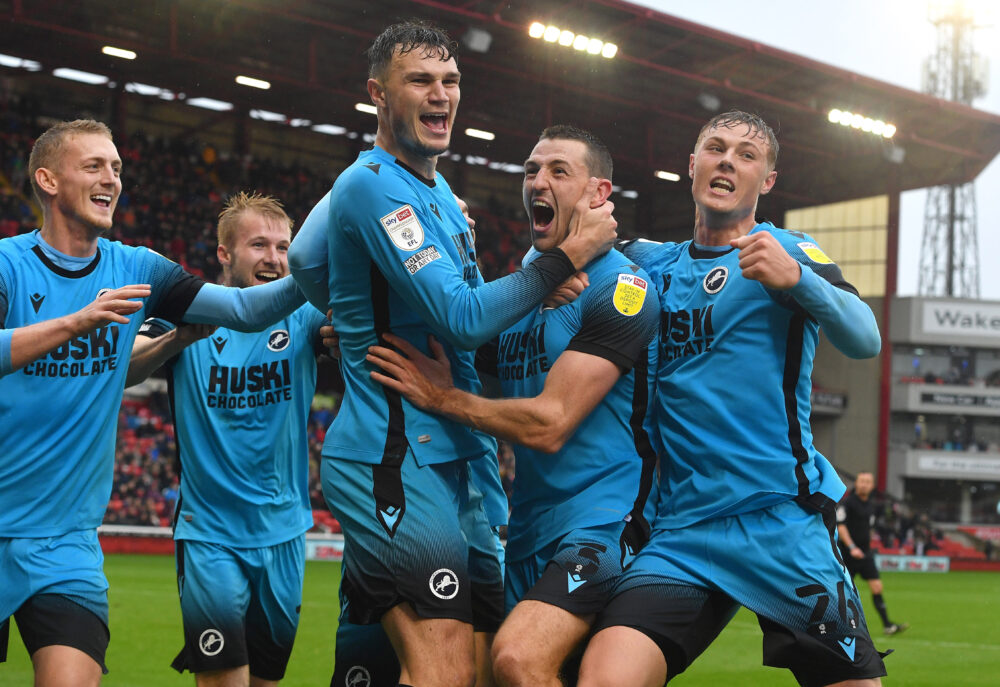 The name Wallace has a huge input at Millwall. Everyone knows how important Jed is to Millwall but Murray is also proving to be a key man. Many thought this season would see the defender, who has never been called up for Scotland, pushed to the sidelines following Scott Malone’s permanent arrival – but it has been the opposite. He has been another standout player for the Lions, filling in at either centre-back or left wing-back. His late winner at Oakwell shows he can also be a danger in the box.

Going into the last international break, the Lions had just about managed to beat a Blackpool side that had played most of the game with 10 men and the mood around the side was not very optimistic. How things have changed. It’s an unbeaten block of games and although there have been four draws, the last two performances have brought two massive wins and two clean sheets. The break comes at a good time to give a rest to those who have just come back from injury and illness and to get those other players back and ready for the next block of games, it looks as if Millwall’s season has finally started.