As Crystal Palace head into the international break, SAM SMITH focuses on five key objectives for the club to resolve in the final months of the Premier League campaign.

DECIDE ON THE MANAGER

Sorting the coaching structure for next season must be Palace’s top priority.

The club will want to swerve clear of the scenario that saw Frank de Boer appointed in June of 2017, more than a month after Sam Allardyce departed. The Dutchman had little time to properly evaluate the squad and lasted just two months, losing all four Premier League matches he presided over.

It is not completely out of the question that Roy Hodgson will be in charge next season, although the fact his future has not yet been decided does suggest alternatives are being sought. If he records a highest Premier League finish and points total it will strengthen the argument to offer the 73-year-old another year. 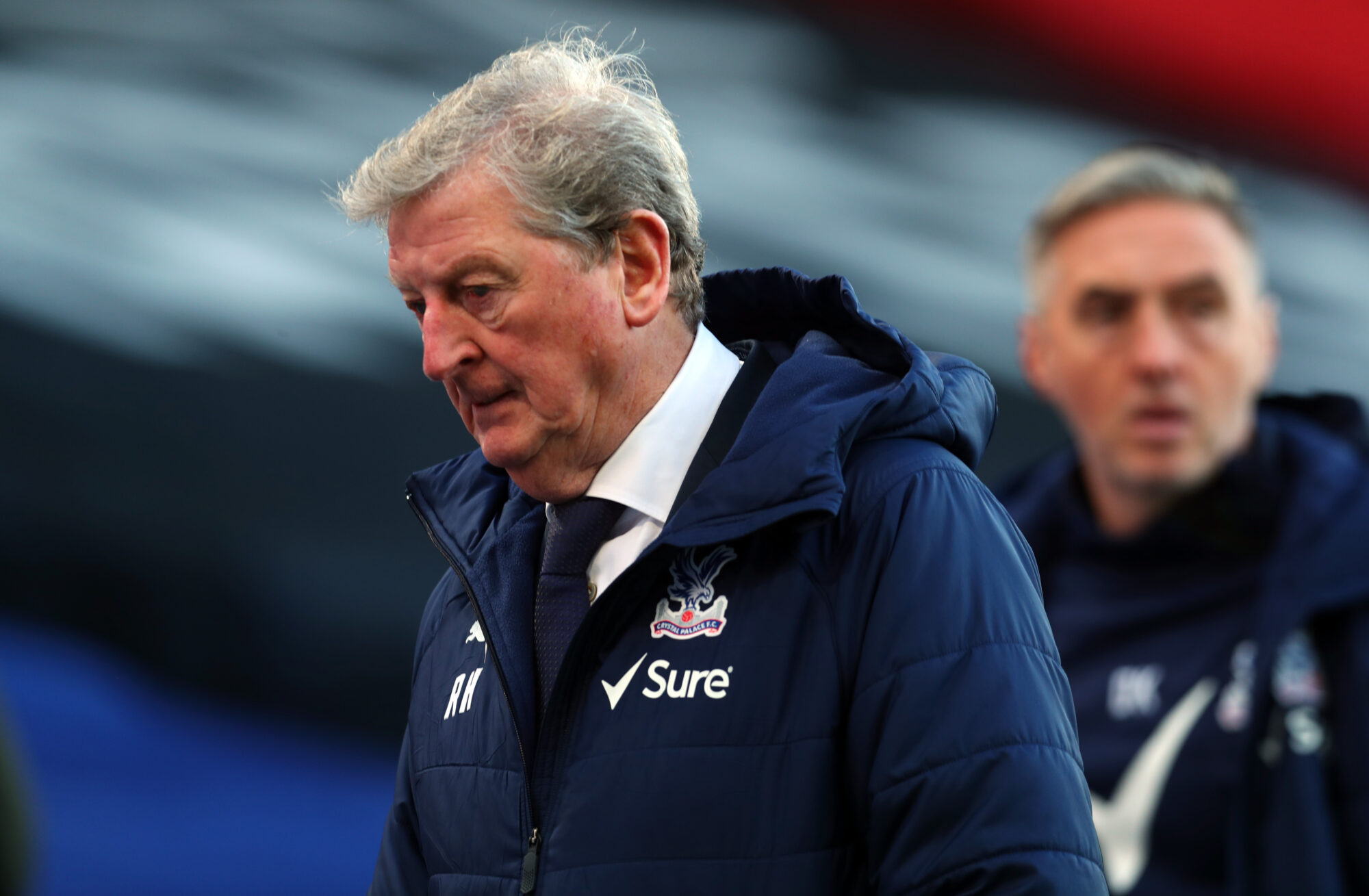 If Palace want to go down a different route when Hodgson’s contract expires in the summer, then a replacement should be lined up.

The South Londoners could choose to adopt a more progressive style with younger players at the forefront, or stick with the more rigid, counter-attacking system that has provided so much success since promotion in 2013.

CLEAR UP THE CONTRACTS

There are 12 members of Palace’s first-team squad whose deals expire at the end of the season.

Among them are Gary Cahill, Joel Ward, Nathaniel Clyne, Patrick van Aanholt, Andros Townsend and Christian Benteke. All have been regulars this season. Scott Dann, Mamadou Sakho and James McCarthy have also played a part.

Vicente Guaita and Jack Butland are the only goalkeepers whose deals run beyond the summer – with Wayne Hennessey and Stephen Henderson possibilities to leave. Connor Wickham is the final name on the list.

It is unprecedented to have so many players in a Premier League squad who could depart for free in one transfer window. Palace likely have options to extend some, but those need to be sorted soon.

Palace have scored just four times in their last seven matches. Their two goals in the victory against rivals Brighton and Hove Albion came with their only shots on target.

They failed to test Fulham goalkeeper Alphonse Areola in the 0-0 draw against Fulham. After Benteke’s last-minute winner against the Seagulls, 140 minutes of football were played before Jordan Ayew had their next shot on target, in the latter stages of the stalemate against Manchester United.

There were caveats to such toothless displays. Hodgson was without some of his best attackers and a more conservative approach was adopted to keep a distance with the relegation zone.

The return to fitness of Wilfried Zaha and Jeffrey Schlupp hand the Palace boss more options in attack. Striker Jean-Philippe Mateta will also hope to see more action, having been limited to just two starts since his January arrival.

FINISH IN THE TOP HALF

When Palace’s top-flight status was effectively secured with a 2-0 win over Bournemouth in June last season, their form took a nosedive. Seven-consecutive defeats were only halted by a final-day draw with Tottenham Hotspur.

With a top-half finish not beyond the realms of possibility, a repeat of that form would be extremely disappointing. But the trip to Sheffield United is the only remaining fixture against a team outside of the top half.

One more win will lift Hodgson’s side on to 40 points – widely accepted as a safety total. Now the handbrake can come off.

Palace last finished in the top half in 2015 when Alan Pardew steered them to 10th. A similar end this year would cap a successful season.

Palace’s recent transfer business points towards a plan to drive down the average age of the squad.

The next few windows will likely follow a similar pattern, with a revamp unlikely to happen in just one. It has been clear for some time that a younger centre-back is required, with each of the Eagles’ options in that position being over 30.