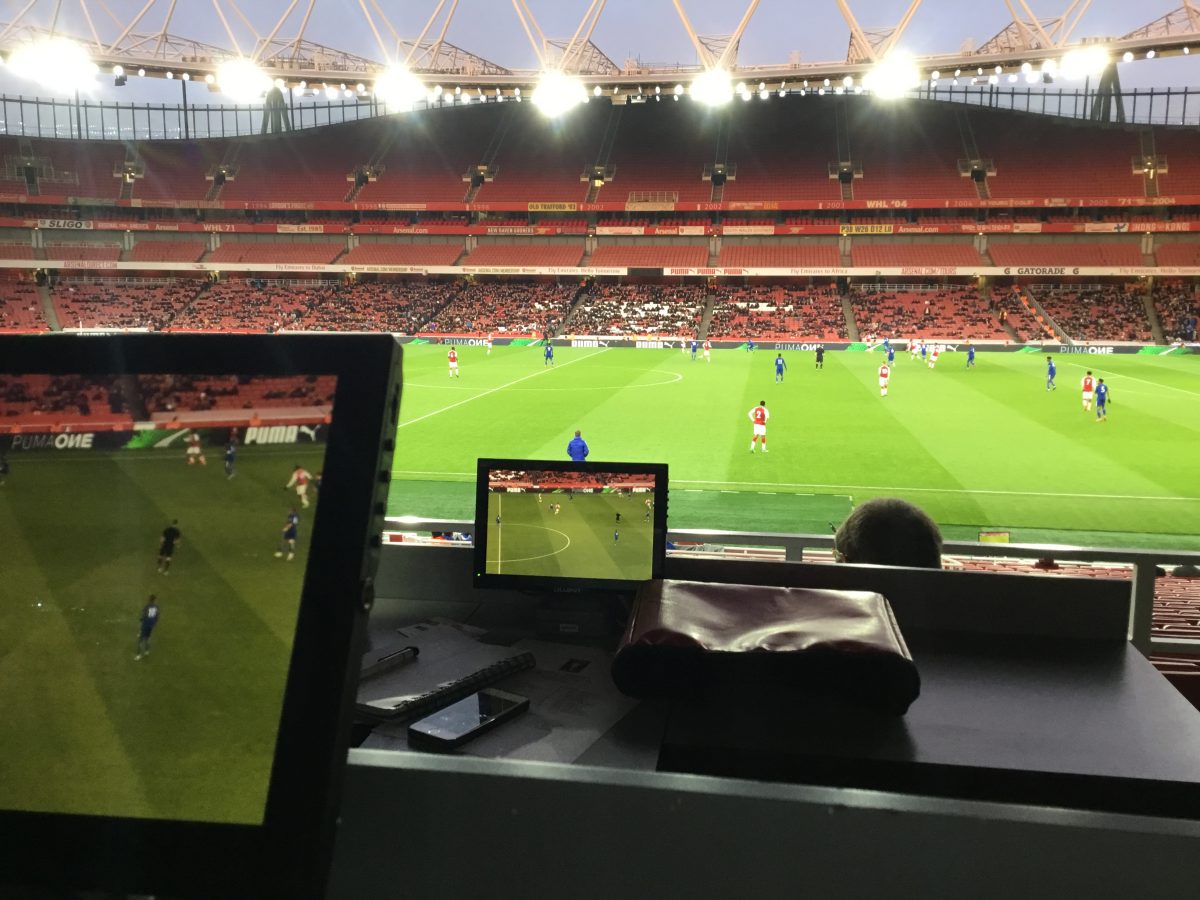 Chelsea kids thrashed Arsenal 4-0 – 7-1 on aggregate to win the FA Youth Cup for the fifth time in a row, equalling the achievement of the great Busby Babes sides of Manchester United who did it between 1953 to 1957, and who’s to say they won’t smash it next season.

The conveyor belt of success is testament to the investment in Neil Bath’s academy, and the extraordinary achievement and ultra-professionalism of U-18 boss Jody Morris.

The question bandied about at this time of the season, with trophies neatly tucked in the cabinet is how many of this side will progress to the first team?

If the track record of the past seasons is to go by, then not many.

But the reality is that many will progress to other clubs and the training and desire to win, instilled in them will stand them in good stead.

But for these kids, winning now is what it’s all about and they can justifiable say they are the best kids in the country.

While Arsenal’s kids showed plenty of enthusiasm and skill, they were simply bullied into submission by the Blues power and lethal finishing killed them off.

Inevitably It was the Blues who opened the score after 11 minutes. Billy Gilmour planted the perfect low, right-footed drive from the edge of the Arsenal penalty area past a forlorn-looking Joao Virginia.

Juan Castillo forced a fine save out of  Virginia  on 25 minutes as the Blues dominance threatened to turn the game into a rout.

Callum Hudson-Odoi was next to test the Arsenal goalkeeper and he really should have scored, but his effort was acrobatically saved  by the Portuguese stopper.

The home side had their best period of the game soon after the restart, pressing high and forcing then Blues back. But inevitably, Callum Hudson-Odoi slotted home his ninth goal in the FA Youth Cup, latching onto a byline by Daishawn Redan, the wide-man slipped past two Arsenal defenders and rammed the ball home from close range to double the score.

Number three came from the boot of substitute Anjorin who cooly side-footed home to make it 3-0 and 6-1 on aggregate.

Hudson-Odoi then put the Gunners to the sword with an almost identical finish tom make it 4-0.

Arzsenal thought they had a goal with 10 minutes left but Bukauo Saka was well offside.