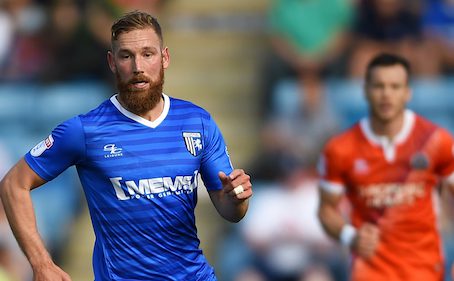 The 28-year-old becomes the Dons’ fifth capture of the summer.

Wagstaff played 142 times for Charlton before joining Bristol City in 2013.

Wimbledon manager Neal Ardley told the club’s website: “I said that there would be slightly older players coming in and Scott is 28, but the one thing that the fans will appreciate is that he has got incredible work ethic, incredible stats.”