England coach Chris Powell says that one of his key roles is acting as a sounding board for Gareth Southgate’s players.

Lambeth-born Powell was on Charlton’s books when he made his international debut at the age of 31. He won five caps.

One of Powell’s duties is to work on the opposition’s free-kicks with Steve Holland planning and conducting most of the coaching sessions.

Raheem Sterling and Jude Bellingham were both racially abused in England’s World Cup qualifier in Budapest in September. Hungary were fined £158,000 and ordered to play their next match behind closed doors.

“Most importantly, and a bigger role for me, is almost off the field,” said Powell, who also managed the Addicks and steered them to the League One title. “We’ve got some young players from all backgrounds and especially recently – when we had the issues out in Hungary – I come to the fore with my chats with people like Jude, Raheem and Tyrone [Mings]. Just in terms of how they are feeling. If they are okay and how to deal with certain issues. They are their own men and they speak their minds. I’m very proud of that – because it didn’t used to be like that.

“They are empowered to speak. If things aren’t right they aren’t afraid to say it.

“I’m almost like a big brother, a big uncle, who gives them that support network. I know how they are feeling. I’m a bit of a conduit for some of the players and try to sort things out before they go any further.”

Powell can still recall when he found out he had been selected for a friendly against Spain. 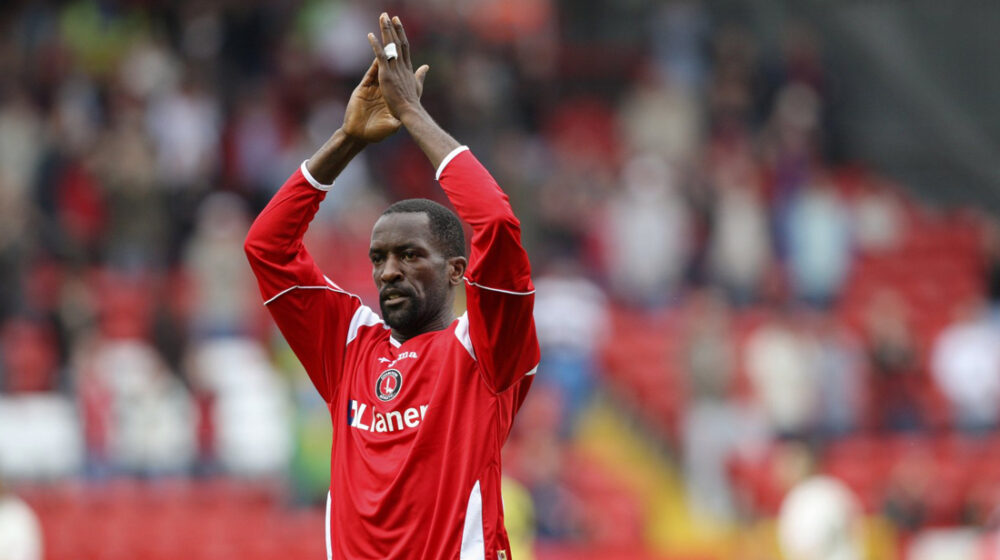 Charlton first-team coach Mervyn Day told him to break off from a Friday training session to see Alan Curbishley in his office, normally a sign that a player had been dropped.

Powell said: “Curbs told me: ‘You’re in the England squad’. It was done in a really understated way! It didn’t really sink straight in. Then he added that I had to report on Monday morning.

“In those days you got a fax telling you that you had been selected, there were no emails then. I think I’ve still got it somewhere, it will be faded now.

“I remember my phone going ballistic and all the boys celebrated with me, it was a big moment for everyone. I didn’t think I would play for my country, I never played in the Premier League until I was 26, for Derby and Charlton.

“It was a great experience – it stays with you for life.”

Powell collected a special ‘legacy’ cap at St George’s Park in June, a new tradition which sees each player who has represented England get a unique number.

“It’s a bit like when you get your first cap for England cricket,” said Powell. “We presented everyone with a cap on the first day of camp and Gareth and I presented our caps to each other.

“I’m forever proud that in the history books I am 1,103. That was a special time for me and Charlton. I relived that time again at the beginning of this camp [for the European Championships].

“I’ve got that cap and it will go alongside the other caps I’ve got.”