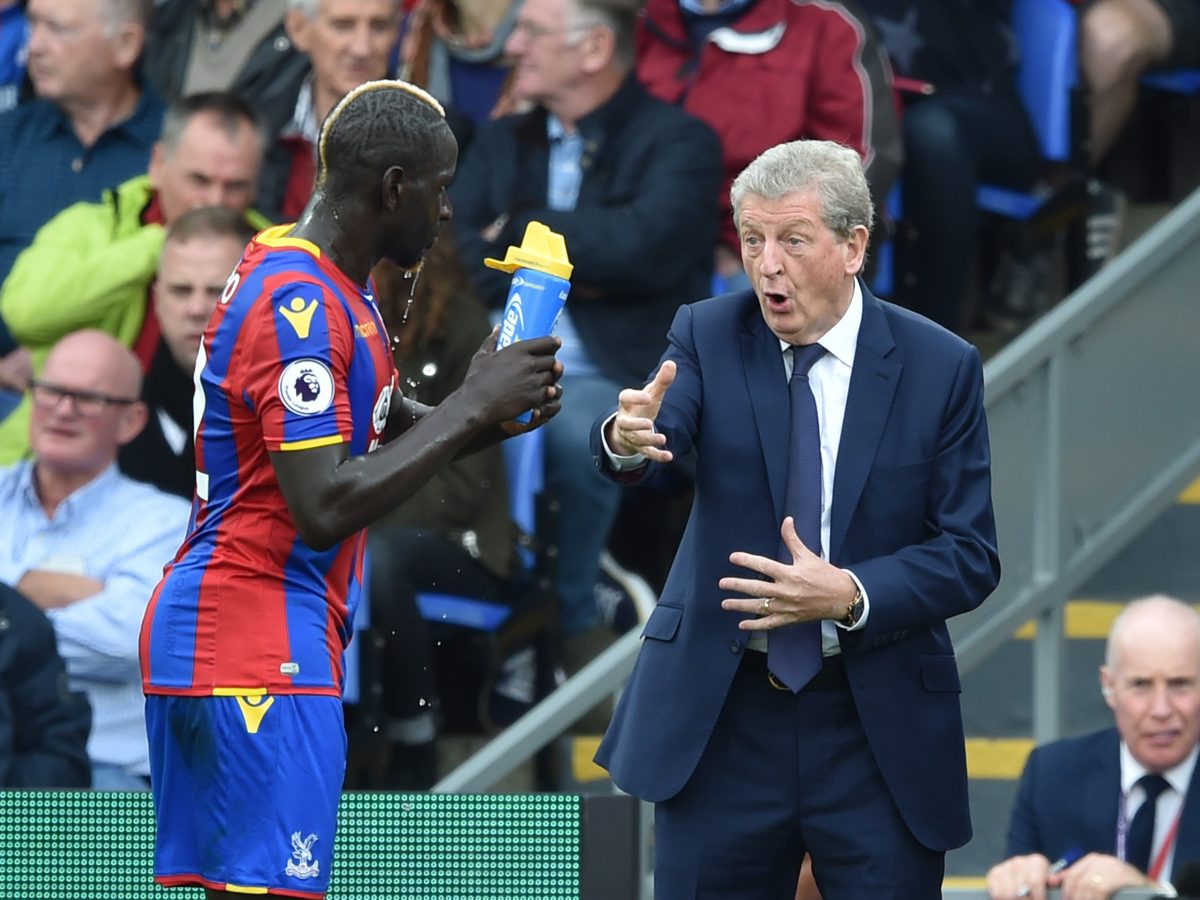 The BBC Match of the Day pundit was a key cog in Hodgson’s Fulham side which reached the 2010 Europa League final.

Murphy was left impressed as the Eagles beat Chelsea 2-1 on Saturday to get their first points on the board.

“He’ll have worked closely on the shape,” said Murphy. “Roy sometimes gets labelled as a negative, defensive coach. But he likes to have a good platform.

“What he deserves great credit for is that he played on the front foot but still well-organised. It looked like a Roy team – the distances between the players was really good.

“What they had on Saturday that they didn’t have for weeks is pace. When you have got pace you can hurt teams.

“There’s no way they are going down. They look a real threat.”