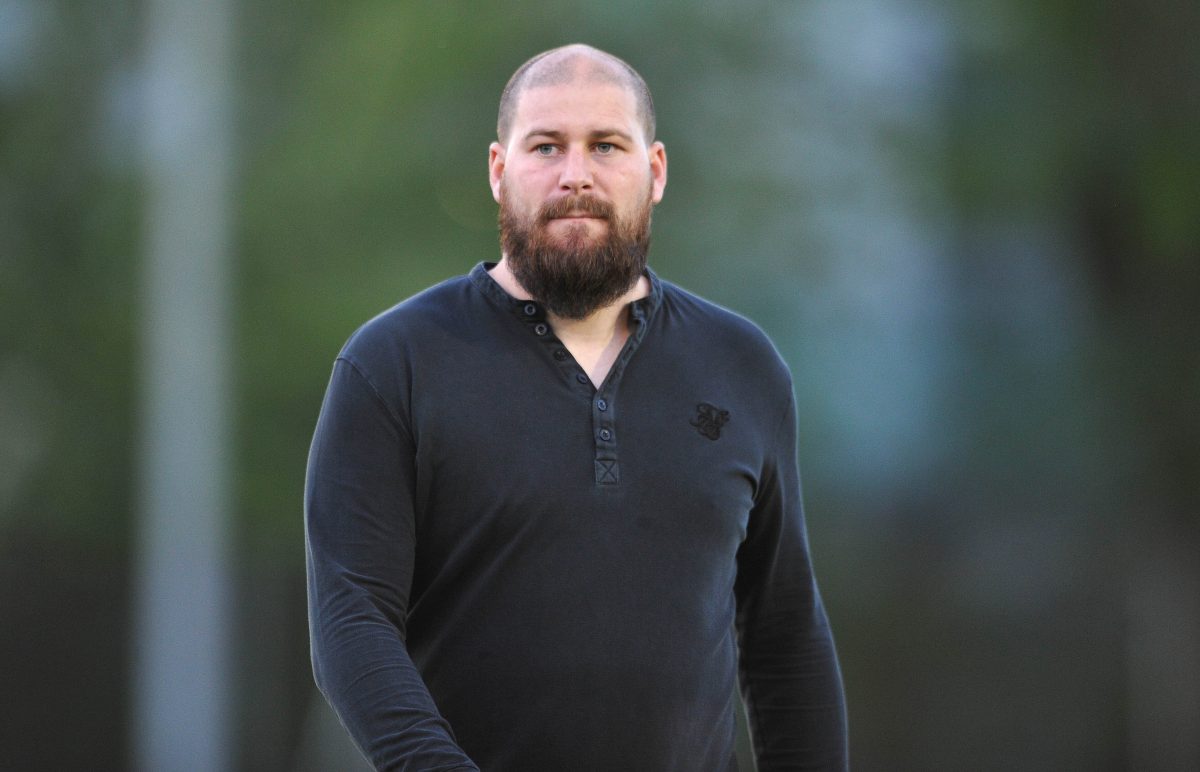 Millwall Lionesses are still looking for a sponsor to boost their long-term prospects after staving off the threat of imminent administration.

The South London club have raised over £16,000 with Matt Lawrence and Ronnie Bull – who played for the mens’ side – both contributing to a crowdfunding scheme.

That should ensure that Lionesses are able to complete their WSL 2 fixtures this season. They had feared going into administration when their sole financial backer withdrew.

“It’s still not looking strong for the long-term until we secure a sponsor for the shirt and there are other things available for sponsorship too,” said Lionesses boss Lee Burch.

“The crowdfunding has been superb. We hit the initial target so quickly and moved that up again. We’re so happy at everyone’s generosity but we do need more money.

“Hopefully that will see us see the season out but that is without players and staff getting paid.

“We’re looking to continue with training. I travel from Southampton, it isn’t cheap, and some of our players come from a fair distance too.”

Millwall’s 19-game unbeaten league run was ended on Sunday as they lost 2-1 at Durham Women.

The Lionesses, who go to bottom club Watford Ladies this weekend, are six points behind leaders Doncaster Belles but have one match in hand.

Charlton Women are just two points behind leaders Crystal Palace in the FAWPL Southern Division and have three games in hand following a 3-0 win at Coventry United Ladies on Sunday.

The Addicks go to QPR Ladies this weekend and can move ahead of Palace, who do not have a fixture.